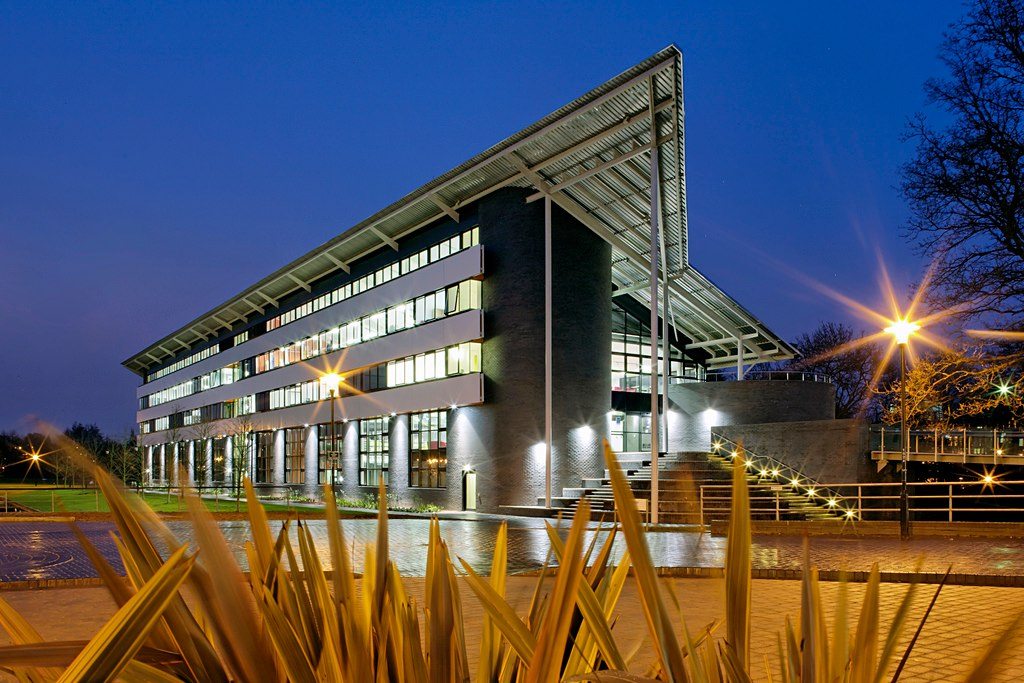 The University of Warwick released a statement this afternoon on the recent investigation and subsequent disciplinary action faced by the Warwick group chat members, after it was revealed by The Boar that two students had successfully appealed and are set to return to campus next year. The story has received national press attention and prompted social media outrage.

Students and members of the public took to Twitter to complain against the individuals’ return and the University’s lack of comments, including parents sharing their concerns about sending their sons and daughters to the University. Tweets have been including the hashtag “#ShameOnYouWarwick”.

The statement begins: “The University remains clear that the behaviour of the individuals who have been found culpable as a result of the investigation, and in the subsequent disciplinary processes, is both abhorrent and unacceptable in any circumstance.”

The University proceeded to apologise for having “upset so many members of our own community and beyond” regarding the decision of the appeals process, and that the 10 year punishments had been reduced in order to level the punishments across the board.

The University also suggested that the penalties “were set to allow the complainants to complete their studies before the disciplined students were given the opportunity to return”.

One of the complainants, however, told The Boar: “I wanted to do a masters here but that’s not an option anymore. Other girls who were named and talked about in the chat are still going to be here next year in the same department.”

One user, @RealMarkRodgers, tweeted: “Daughter received an offer from @warwickuni but I’m not sure I want her to accept after reading what I have today. I’m sure many fathers will feel the same unless all concerned are punished properly”

Others accused the ruling of showing “an utter lack of compassion for the victims and female students ” and asked the University to “stop upholding and promoting rape culture.”

Another user, @Cloughside, wrote: “As a professional management consultant I have always held Warwick in high esteem as a source of real talent. I shall not work with any male who took four years to do a three year degree in case it is one of these men! Where is your dignity & integrity Warwick?”

The statement continued to explain details of the investigation, including confirmation that the investigation uncovered a second group chat, and that both were then investigated at the same time. However, the University says: “the second chat is not a more recent event as some comments on social media may suggest”.

Following the press coverage, a petition has been started by students asking the University not to allow the students involved in the group chat back has gathered more than 750 signatures.

Comments left by those who have signed the petition include: “I may be going to Warwick this year and shouldn’t be made to feel unsafe before I’m even there.”

Another stated: “My 19 year-old daughter is at Warwick  University. This is terrifying.”

Concerned parents have also been contact with The Boar to express their concerns and ask for more information surrounding the situation.

The statement from the University also gave details that the appeal had to be heard by a different panel with no overlap with those involved in the first hearing. It also stated that the second hearings were on the scale of punishment, not whether the individuals were guilty.

The University also clarified that there will be “a range of conditions imposed on that return”, but has not specified what these will be.

The Provost also reiterated that “there were no matters in which they [the police] could bring any charges” against the individuals.