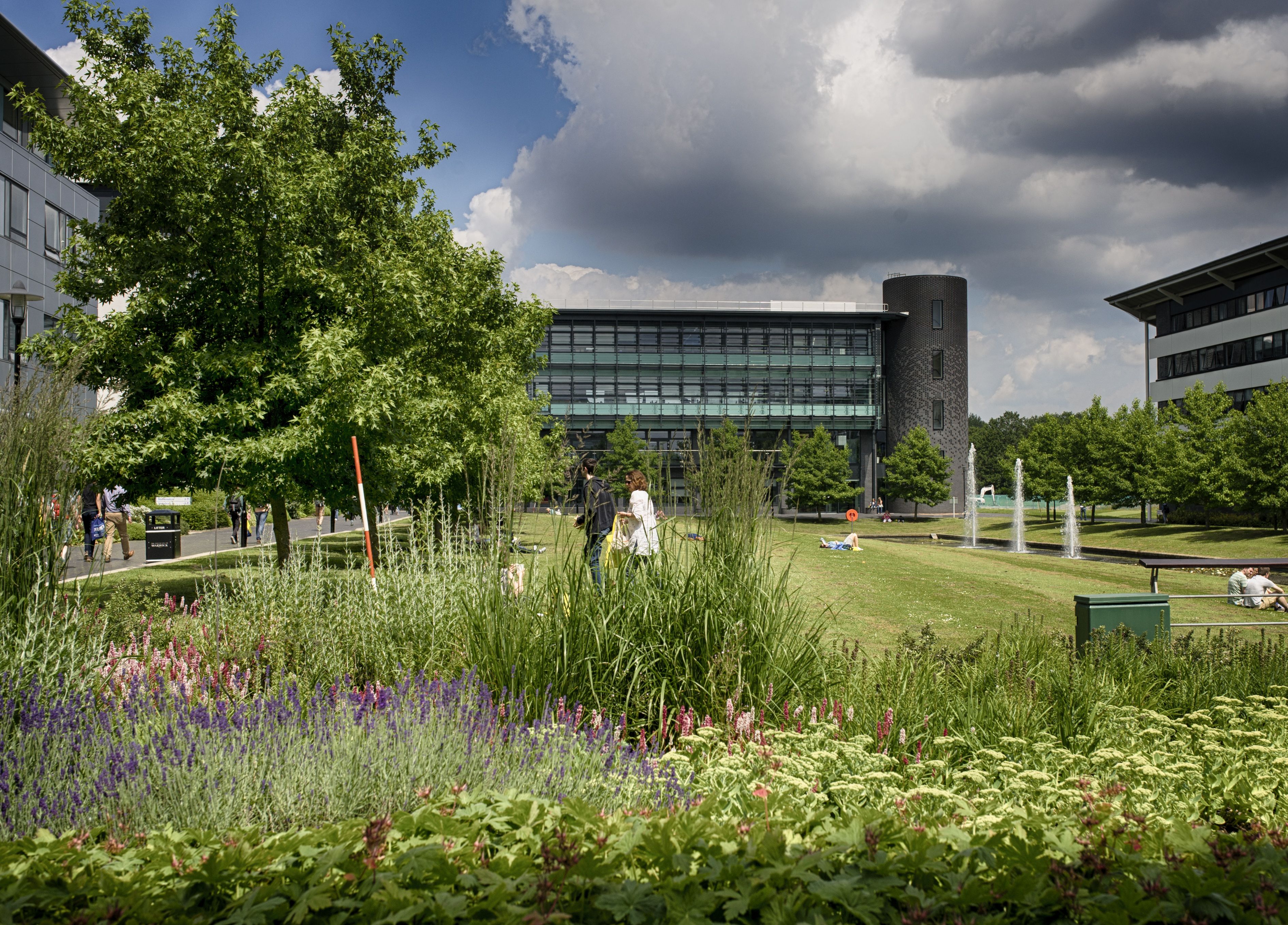 Former Warwick students have come out to publicly criticise the University’s handling of the group chat scandal, as well as express their support for the female students affected.

Professor Hugh Chignell, a Warwick alumnus currently working at Bournemouth University, wrote to The Boar: “On a purely practical level young women are surely not going to apply to a university where threats of rape are treated so lightly. Students at the university who are fighting this disgraceful decision have our unqualified support.”

Tom Callow, a former Sabbatical Officer at Warwick Students’ Union (SU), wrote to the University and The Boar to state that he wanted his monthly donation to the University’s student hardship fund to be cancelled with immediate effect “as a direct result of the action the University has taken”.

He stated: “As a former sabbatical officer of Warwick SU, I remember one of our biggest priorities being to protect vulnerable students. I was disgusted by the actions of the students concerned when it was made public, and find myself almost equally disgusted at the decision of the university to overturn its original – and entirely justified – decision.”

An equivalent monthly donation will instead be made by Rape Crisis to “help the victims of predators like the two you have just allowed to return to campus.”

A petition calling for the University to not allow those involved in the group chat back has accumulated over 8,900 signatures since being set up yesterday morning. Other petitions are also circulating, with an older petition set up in May when the original story broke hitting 4,000 signatures yesterday.

Other alumni took to Twitter to express their anger at the University’s handling of the situation.

Warwick graduate @megangriffithsx posted: “It is a source of shame for past, present and future Warwick alumni that you lack the courage to stand by us.”

Hope Worsdale, who served as President of the Students’ Union last year, tweeted: “My thoughts are with the women directly impacted by this case, who have been through hell, as well as all victims of sexual abuse at Warwick who feel betrayed and fearful alongside them. Just know that there’s a lot of people both at Warwick and beyond who stand with you.”

Hope also posted: “This case embodies the coming together of rampant rape culture and a marketised higher education system that priorities money over people, and in doing so sacrifices any meaningful attempt to tackle sexism, racism & oppression of all kinds.”

Yesterday the Department of English and Comparative Literary Studies was the first to come out publicly against the University’s handling of the situation. The open letter called for “urgent clarification” from the University on why the suspensions had been reduced, and added: “We wish to express strong and renewed support for those students harmed by these posts, abhorrence of the contents of the posts, and a deep concern about the decision to reduce the term of suspension.

Professor Rebecca Earle, who begins her role of head of the History department today, also released a statement reaffirming the department’s commitment to limiting the impact on the studies of the women involved and that they will work to “design the necessary mechanisms to ensure that next academic year is not blighted by the after-effects of the toxic events last year.”

Yesterday, Provost Christine Ennew released a statement on behalf of the University which stated: “The behaviour shown by the individuals concerned goes against all of our values as a community. We are sorry that the decision as a result of our processes has upset so many members of our own community and beyond.”

She also stated in regards to the appeals process: “The appeals panel gave each case thorough and detailed consideration. In neither case was the appeal about the issue of culpability (this was not challenged and the students concerned accepted that aspect of the original decision). Rather, the appeals panel focused instead on the scale of the penalties. As a result of those hearings two adjustments were made.”