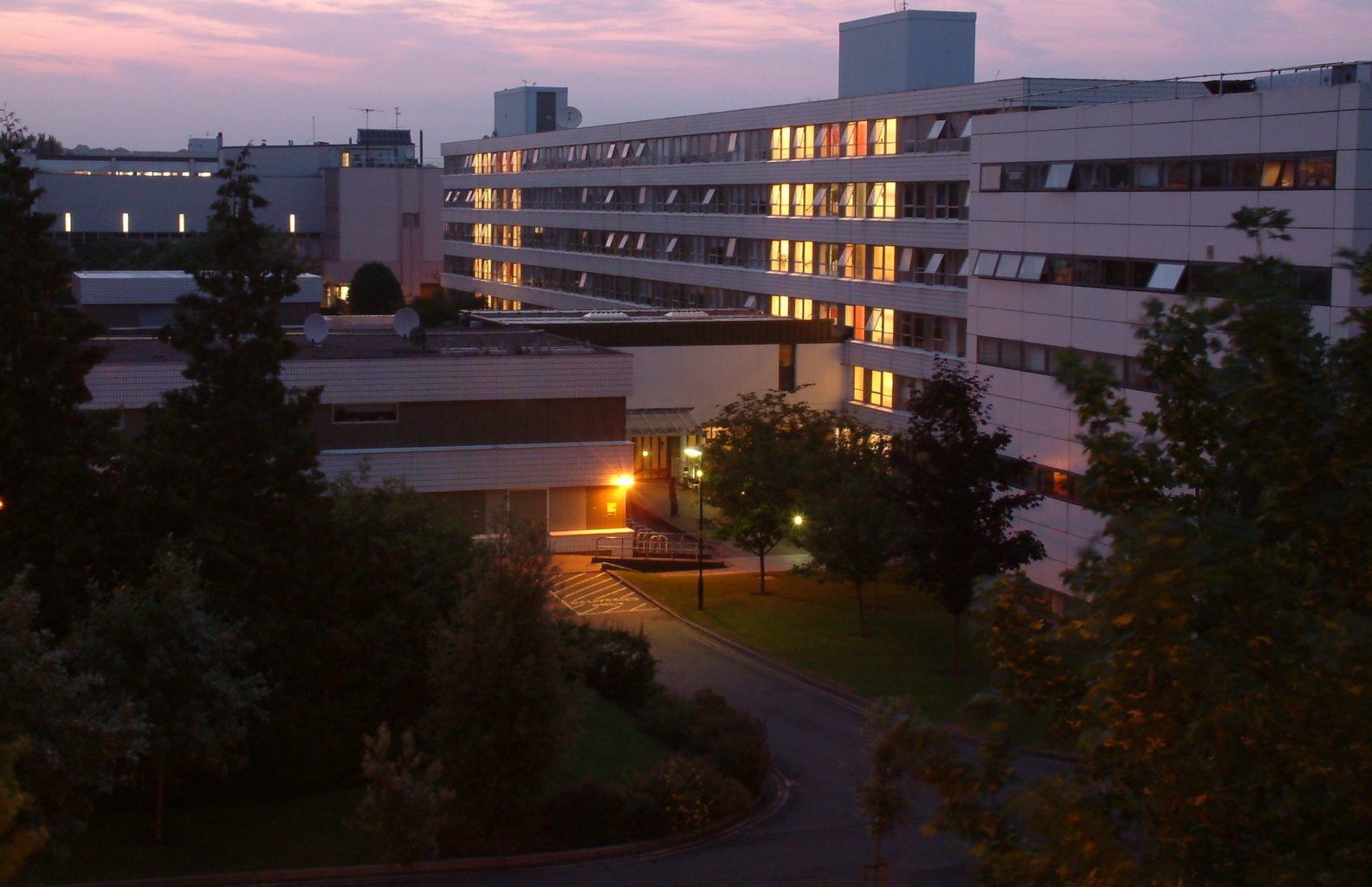 The History department is currently in discussions with the University aiming to organise public meetings to let students raise concerns, and ask the administration questions, about the recent group chat appeals process.

The plan was revealed in an email from the department to students.

The email states that the department had “absolutely no input into the disciplinary cases” but that they will work to “design the necessary mechanisms to ensure that next academic year is not blighted by the after-effects of the toxic events last year.”

It is laid out that the History department is “currently in discussion with the University with the aim of organising a series of meetings for you to meet with representatives from the administration who can answer questions about the situation and listen to your concerns.”

The email was sent by Professor Rebecca Earle, who is scheduled to take over as the Head of Department tomorrow. In it she also stated: “Although we are bound by a legal requirement to uphold the confidentiality of all students involved, we feel a pressing need to make sure that our students have a chance to fully express their views on this case.”

Professor Earle also stressed that: “The department’s commitment to supporting any student who experiences misogyny, racism, homophobia or any other form of prejudice. Any such behaviour is unacceptable and runs contrary to the ethos of the department. This commitment remains central to our principles as a community.”

She also took the opportunity to reaffirm the department’s commitment to limit the impact on the studies of the women involved, adding that: “This has been a priority since the incidents first came to light.”

One student named in the chat had asked The Boar to publish an open letter talking about their experience, while one of the complainants said: “I wanted to do a masters here but that’s not an option anymore. Other girls who were named and talked about in the chat are still going to be here next year in the same department.”

The news follows a public statement released earlier by Professor Emma Mason on behalf of the Department of English and Comparative Literary Studies expressing “shared dismay at the news regarding those students who were banned from Warwick for ten years” in an open letter to Vice Chancellor Stuart Croft.

In the letter Professor Mason called for “urgent clarification” from the University on why the suspensions had been reduced, and added: “We wish to express strong and renewed support for those students harmed by these posts, abhorrence of the contents of the posts, and a deep concern about the decision to reduce the term of suspension.

“We are especially appalled that this decision has been made in the context of the University’s ethics code and renewed commitment to wellbeing and respect. We suggest that the decision contravenes this commitment.” 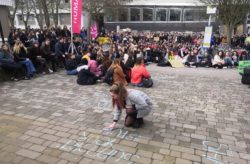