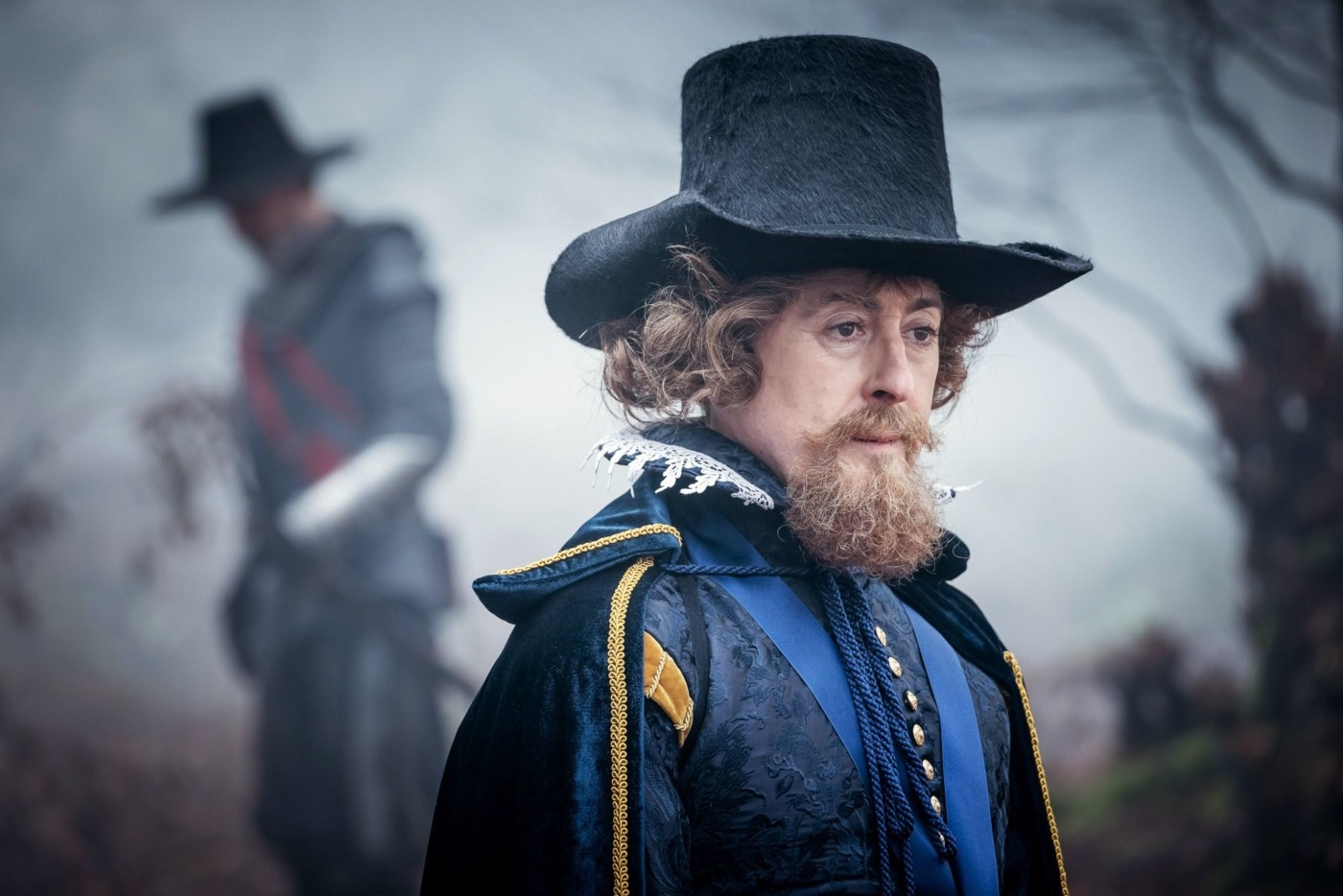 The Doctor Who team have returned to the past yet again, although this time to a period that is a lot more within the show’s normal realm: yep, we’re back in England, and this time it’s about witch trials and King James I.

In last week’s review of ‘Kerblam!’ I was on a bit of a downer about how this season of Doctor Who was really lacking a sense of fun that it used to have under previous showrunners. And so, you can imagine how pleased I was when the very next episode was this one: a delightful historical romp with decent monsters, a well-developed setting and a comically camp James I.

However, I’m still feeling lukewarm about the main cast, Ryan and Yaz specifically. They’re not exactly bad, but they just don’t have much of a presence. Bradley Walsh, with equally as little do in this episode, still managed to make an impression. And I don’t just mean the fact that he was wearing a tall and distinctive hat for most of the episode, although that certainly did help.

Jodie Whittaker, at least, was better this week. Despite the ‘flat team structure’ that we’ve seen throughout this series, the Doctor was actually given a tad more to do than her companions for once. From the start, I was anticipating the inevitable moment when the Doctor herself would be accused of witchcraft, and when that moment came, the scene between her and James I proved to be one of the strongest moments of the episode.

The plot, whilst nothing ground-breaking, was good enough to sustain the episode. The explanation at the end about aliens imprisoned in a hill and the tree being a key made enough sense for the episode to hold together, seeing as the mud-monsters were only really a secondary threat to the actual witch trials. While some have been saying that this could have been a pure historical (for the third time this series), I think the monsters helped to make this the romp that it is.

But I do really like the way that all three of the episodes set in the past have focused on a historical reality as the main threat rather than a token sci-fi villain, even if it may start to seem a bit samey. There really is plenty of scope in the past for the Doctor to have adventures and face numerous threats without encountering aliens, and these threats are often more interesting and more real to explore. But then, as I said in my ‘Rosa’ review, I am a History student so I would say that. In fact, I enjoyed the historical setting of this episode so much, that I won’t even complain about the anachronistic use of the dunking method to trial witches. That didn’t bother me at all, honest.

I really enjoyed ‘The Witchfinders’. It was fun, it was fast-paced and it was very Doctor Who. Hopefully, next week will actually prove to me that this series also has the potential to get a non-historical episode right.

Next review: It Takes You Away