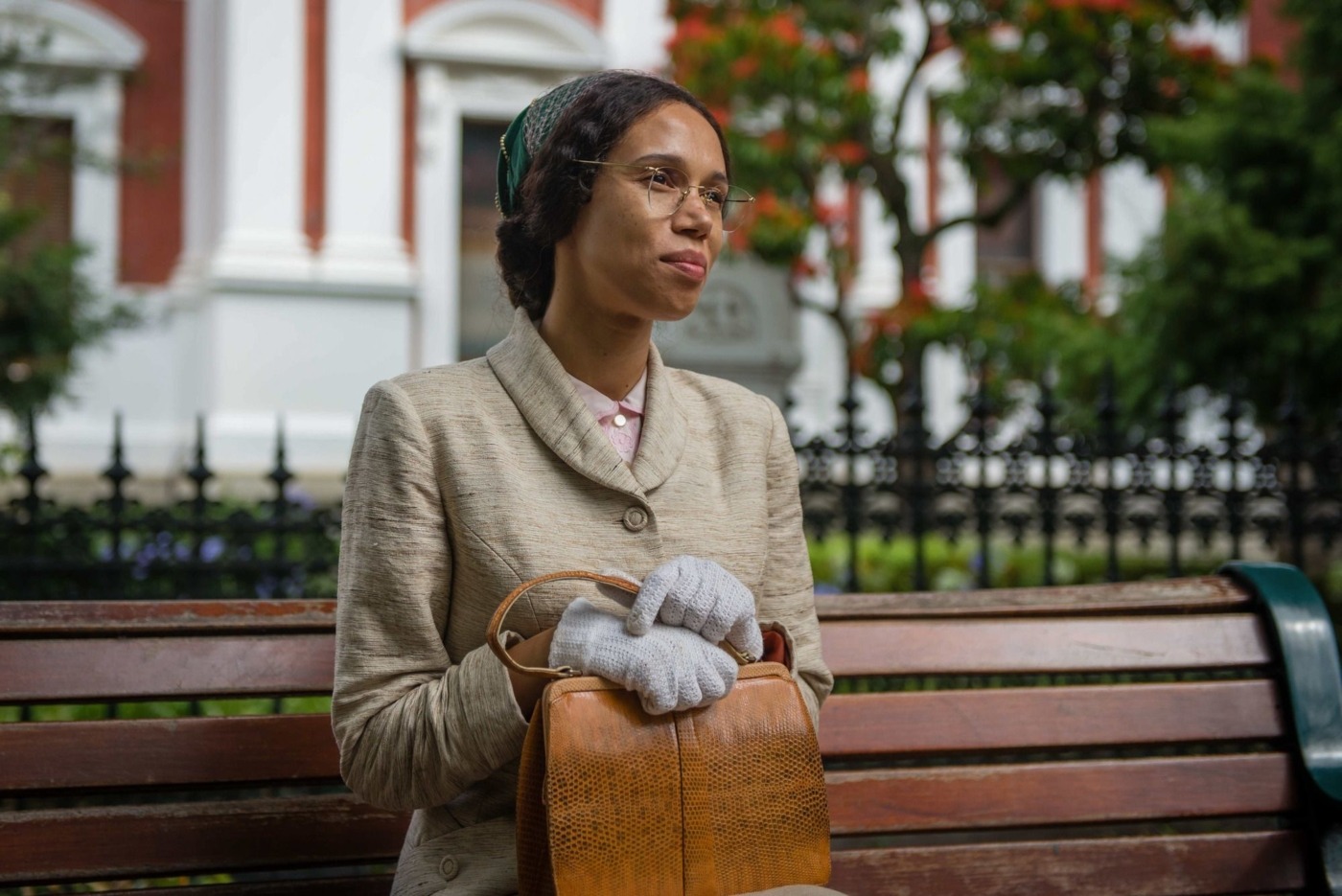 Can you imagine if the Doctor were black? Thirteen actors in and it’s never yet happened, but this episode really got me thinking about the consequences that this would have in historical episodes. Seeing the Doctor’s companions looked down on for the colour of their skin, as we see here with Ryan (and have previously seen with Bill and Martha) is one thing, but what if it were the Doctor herself in this position? The Doctor is always one to command respect from those around her, in a way that would make it difficult to imagine her being forced to lose that respect on account of skin colour.

Anyway, let’s talk about ‘Rosa’. The first two episodes of this series of Doctor Who haven’t left me with strong opinions of the new era. I’ve found that there’s been less to criticise and groan at than there has been in the last few years of Doctor Who, but all the same I’ve found it unspectacular. But this week, at last, we got an episode that I can confidently praise. Because, in my opinion, ‘Rosa’ has been the first memorable episode of Series 11.

The simplicity of the plot works incredibly well here

I’ve always been a fan of Doctor Who’s historical episodes (which is hardly surprising considering I’m a history student). ‘Rosa’ is an episode that, from a plot point of view, doesn’t try to be particularly innovative. The plot is one that’s been played several times in the history of Doctor Who, in which the Doctor and his/her companions arrive just before a major historical event and must endeavour to make sure that history stays on track. But the simplicity of the plot works incredibly well here, allowing for less convoluted sci-fi elements in favour of a historical setting that is explored and given depth.

As a fan of ‘Classic Who’, will you forgive me a brief word on Doctor Who’s history? In the early days of the show (back in the 1960s, less than a decade after this episode is set), ‘historical’ episodes were part of the show’s formula. They were intended to be educational and for many years had no sci-fi elements at all beyond the Doctor, his companions and the TARDIS. ‘Rosa’ actually felt like a step back towards this brand of ‘historical’ episode.

In the Steven Moffat era in particular, the past was more often used as a setting that played second fiddle to sci-fi characters and concepts (think of the lacklustre Paternoster gang, for example). This episode, in comparison, felt far more grounded and far more intelligent without this. It really succeeded at painting a vivid picture of 50’s Montgomery and was a fantastic tribute to the inspirational figure of Rosa Parks, making it clear who she was and what she did without coming across as nothing but a preachy history lesson for kids.

The episode was not perfect. I found some of the resolutions to Krasko’s obstacles to be a bit far-fetched, and I was disappointed that the climax (whilst undeniably poignant) slightly confused me, as I was slow to work out why the Doctor and friends were deliberating about getting off or staying on the bus (maybe that was just me though). But these are minor gripes in a plot that I otherwise thoroughly enjoyed.

I’m a fan of the ensemble cast approach, since I find it easier to see these companions as normal people

A quick word about the regular cast. Graham once again was the strongest of the companions, although Ryan and Yaz did come into their own a bit more in this episode. There was also a rather clunky hint at a future romance between the two of them, which is looking about as inevitable as Ryan eventually referring to Graham as ‘Grandad’ – personally, I’d like to be proven wrong about both of these clichés.

I’m a fan of the ensemble cast approach, since I find it easier to see these companions as normal people, unlike how solo companions of the past have too often been presented as The Most Important Person in the Universe. That said, I feel the Doctor herself can sometimes feel a bit lost in the crowd. These last three weeks I’ve been teetering between liking her more understated take on the Doctor and lamenting the fact that she hasn’t had enough of a presence. This week, I was leaning towards the latter, so I can only hope that Whittaker’s Doctor will start to stand out more as the series go on.

Next episode: Arachnids in the UK