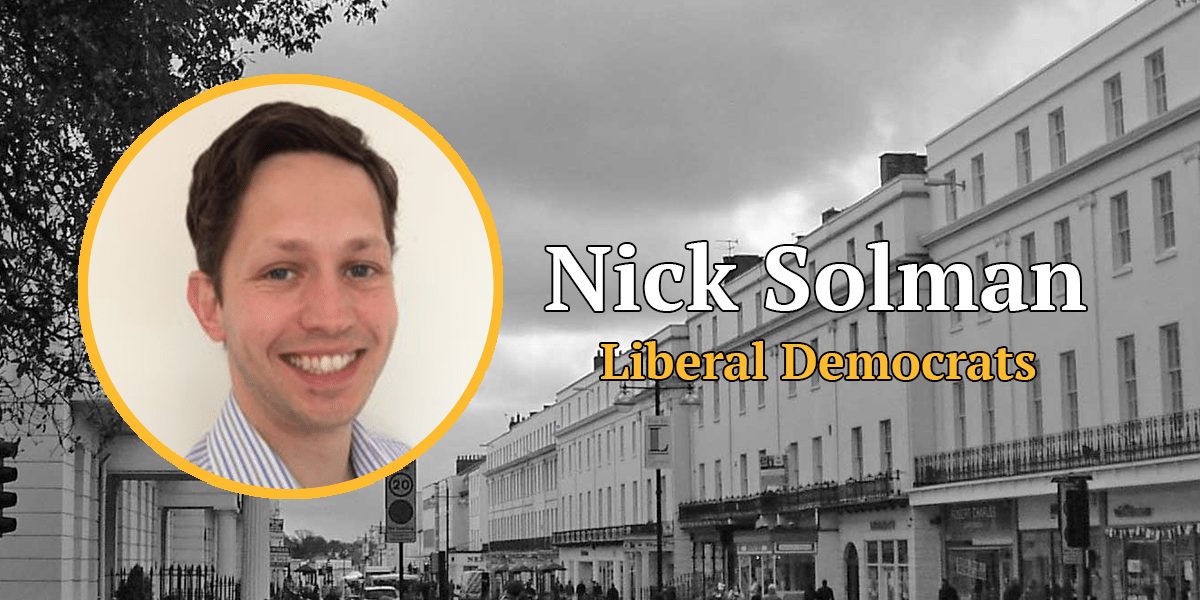 The Boar interviewed Nick Solman, the Liberal Democrat candidate for Warwick and Leamington in the upcoming General Election.

Nick Solman: “Following the highly divisive Brexit vote creating unity within our community has to be the primary goal of any viable Brexit policy. As a result, I would push for a soft Brexit to be negotiated with the EU as this is the type of Brexit that would be acceptable to the greatest number of people. Following completion of negotiations I would then push for the final terms to be voted on in a second referendum. Once we know the terms of any Brexit deal it is vital that the country has a discussion concerning both the pros and cons of the deal. One thing that we have learnt from Brexit is that a large section of our society is being left behind, therefore, whatever the outcome a long, hard look needs to be taken at our country’s social policy to ensure that it is helping those at the bottom to catch up.”

“Lib Dems have long called for equality between mental and physical health and this is something that I would continue to do. For this to be achieved we need improved funding for the NHS and social care. We are proposing to invest a further £4bn per year into the NHS and an extra £2bn per year into Social Care to alleviate some of the current pressure on the NHS and community social care.”

“Whilst a student in Edinburgh I benefited from its excellent bus service and therefore know the benefit a prompt and direct bus service can bring. As with most things, improving the local bus service will not require the wheel to be re-invented. I would therefore look to talk with the local councils, MPs and the bus operators to find examples of similar sized conurbations that have outstanding bus services and look to tailor their timetable and route model to suit Coventry, Warwick and Leamington.”

“Now that the recession is over a good first step would be to increase funding to local councils to allow them to return some of the services that have had to be reduced under the austerity agenda. I would also look to see what capital grants may be available for the local area to purchase accommodation that can be used for the temporary housing of the homeless whilst permanent accommodation is being found for them. Enforced homelessness is not acceptable and ending it has to be a key priority for all of those involved in government as a lack of a home results in so many more problems for both the individual and also local government.”

“Having students in Leamington is great for the vibrancy of the town and the local economy but the lack of suitable accommodation in the town is a real problem for all concerned. Therefore a conversation needs to be had with the University concerning the number of students studying on their courses and the size of the local housing stock. Ideally there would be oppurtunites for the University to increase its accommodation both on campus and also in Leamington. Given the extent of the expansion of Leamington and Warwick it shouldn’t be too difficult to arrange for good quality student accommodation to be built on one of the new developments and put on one of the bus routes. I feel that this would be the ideal solution as student accommodation is less land-intensive than houses and therefore more environmentally friendly.”