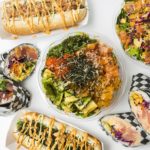 Food tour: Around the world in forty flavours

I think food is a big part of going on holiday, and if I were to go on holiday, I would take the cuisine of the destination into consideration because for me, going on holiday does include trying different cuisines, but maybe not necessarily dishes native to the country I’m visiting.
Read More 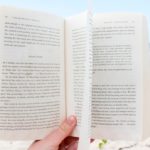 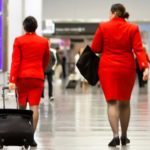 There has always seemed to be a greater focus on the dress code of flight attendants even though other jobs equally require employees to wear a uniform. Maybe the difference between flight attendants and other similar jobs is that their uniform has to be very recognisable in order to leave a more lasting impression on clients as airlines wish to look distinct from their competitors.
Read More 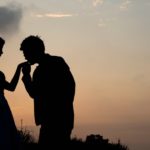 Hayley Ho explores the issues of racism evident in the genre of romance novels and suggests what can be done to improve the problem.
Read More 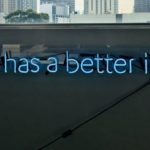 The rise of robot writers

Is the future of literature threatened by robots? Hayley Ho shares her thoughts on the use of artificial intelligence to imitate fiction.
Read More 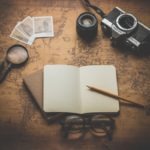 With the end of term two, what are some of the ‘must-dos' for Warwick students as we head into the final term?
Read More 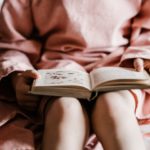 Recent figures from The Bookseller magazine show a sharp drop in the sales of young adult (YA) novels, with last year’s sales being the lowest in 11 years. This drop has been attributed to several things. Firstly, both public and school libraries have had their budget cut over the years,...
Read More 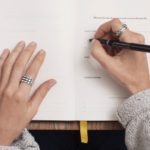 What are the best ways to document travel?

When we go travelling, we want to make the memories last, but what’s the best way to do this? The first method we probably think of is taking photos, whether that’s on our phones or with cameras. With a phone, you can easily share photos afterwards and edit. However, cameras...
Read More 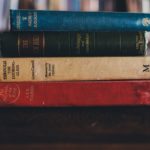 Should we force theory onto texts?

Arguably, ‘theory’ just means applying a certain kind of thinking to a text and normally if you’re analysing a text, you are applying a theory such as Marxist theory or feminist theory. Often, we may feel that we are forcing a text to fit into the principles of a theory,...
Read More 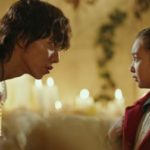 A Korean Odyssey (also known as Hwayugi) is a romantic, fantasy drama, starring Lee Seung Gi as Son Oh Gong, an immortal monkey spirit, and Oh Yeon So as Jin Seo Mi, a woman with second sight, who turns out to be no ordinary human but Sam Jong, who is destined to save the world. A Korean Odyssey is a modern, Korean adaption of a classical, Chinese story – Journey to the West – which was published during the 16th century and has been subject to many television and film adaptions.
Read More 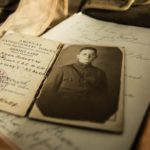 Historical fiction is defined as a genre which takes place in a setting located in the past. But how much creative license is allowed when there’s a risk that the book can be taken as factually correct about a certain time period? Should we expect them to be historically accurate,...
Read More 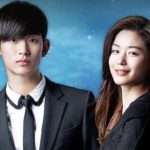 Reasons why you should be watching K dramas

Korean drama (k-drama) is just something that you must at least try watching once, even if you think it’s not for you. Aside from it being something great to watch in general, watching K-drama gives you an insight into Korean culture, allows you to pick up Korean phrases and will...
Read More 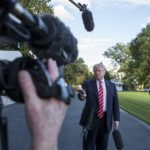 Should documentaries be part of our reading lists?

In this increasingly digital age, it’s not so surprising that we consider the addition of less traditional tasks on our ‘reading’ list, for example, the introduction of documentaries, or some form of video learning. Some of us may already use YouTube for explanations of complex concepts that you don’t understand,...
Read More