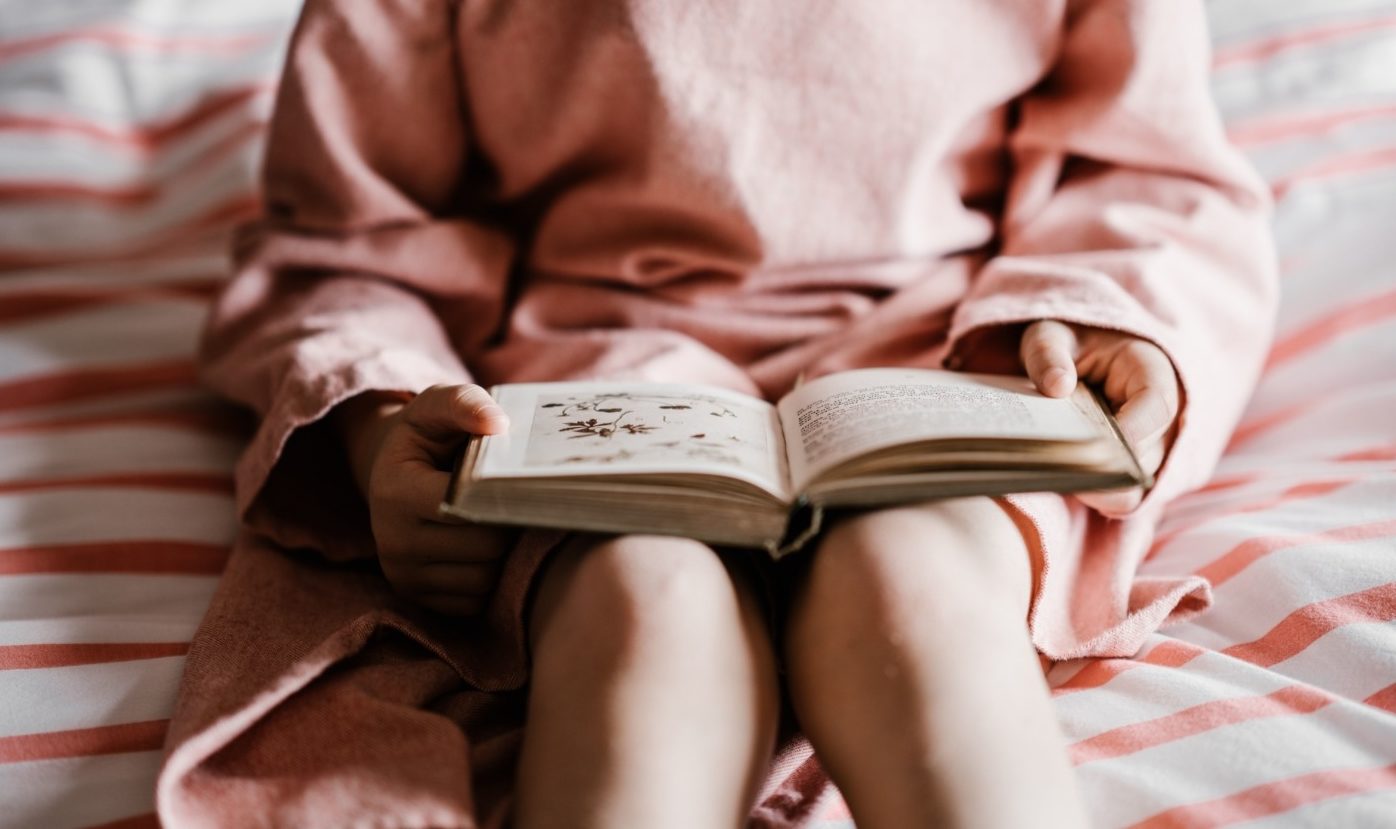 Recent figures from The Bookseller magazine show a sharp drop in the sales of young adult (YA) novels, with last year’s sales being the lowest in 11 years. This drop has been attributed to several things. Firstly, both public and school libraries have had their budget cut over the years, meaning they don’t have the financial support to purchase YA fiction. The price of the books also doesn’t help sales in general, as young adult books tend to cost the same amount as adult fiction, but younger people tend to have a lower disposable income to buy such books.

Another factor is that American authors have been dominating the YA scene, making it more challenging for UK authors to break into an overcrowded market. This challenge, combined with the low pay of YA authors is discouraging them to write it, along with the negative connotations of the label itself. Young adult fiction is often associated solely with vampires, or dystopian fiction, when in reality it is a lot more diverse.

Reading teaches us to empathise and reflect, which is increasingly important in today’s world

The fall in YA sales is worrying, as teen fiction provides an essential introduction into the diversity of the wider world that young people are coming into. This is much needed in an increasingly complicated climate which features both a growing acceptance and growing hostility towards those we consider ‘different.’ Young adult fiction is also needed to bridge the gap between children’s literature and adult literature, helping to maintain enthusiasm for reading in young people. If less YA were produced, this would mean that even more people would read less in adulthood, since many people already read less as an adult, compared to as a child. This raises concerns due to the social importance of reading; reading teaches us to empathise and reflect, which is increasingly important in today’s world.

Often, we think of reading as a solitary activity, but in fact, books can connect people. Without teen fiction, young people are going to lose out on the benefits of reading, such as the escape it provides, how it fires up the imagination and how it is a way to grow a an individual. After all, the relatable protagonists of YA fiction allow young people to feel less alone and reflect on their own behaviour, beliefs and attitudes. Teen fiction that tackles difficult issues such as eating disorders or racism are also incredibly important as they help to raise awareness, as well as giving guidance and a sense of hope.

I think authors will become more engaged with their readers on social media accounts, rather than relying on general advertising or on book signings

In the future, perhaps more and more authors will publish YA as e-books, rather than in print, firstly to save money, but also as e-readers are becoming more popular in this hyper-digital world. However, I think this would be an issue for authors, as they would either sell the e-books for a similar price to a hard copy, which readers might be more reluctant to buy as they would be paying a similar price for ‘less,’ or sell at a lower price, which would be financially damaging for authors who already generally don’t earn a huge amount. To overcome the issue of a lack of publicity, I think authors will become more engaged with their readers on social media accounts, rather than relying on general advertising or on book signings, which will help to keep their readers and be more cost-effective too.

Overall, we may be concerned at the drop in YA sales but no matter what form it takes, I think YA is unlikely to disappear altogether. Teen fiction has already come a long way, and one bad year is not necessarily indicative of the future. The format and themes of YA may change, but it can be seen as an evolution in response to the current state of society. Nevertheless, it’s important to support YA fiction as it is a crucial part of a reader’s journey, and reading is most certainly important, often acting as a force of change. 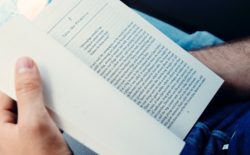