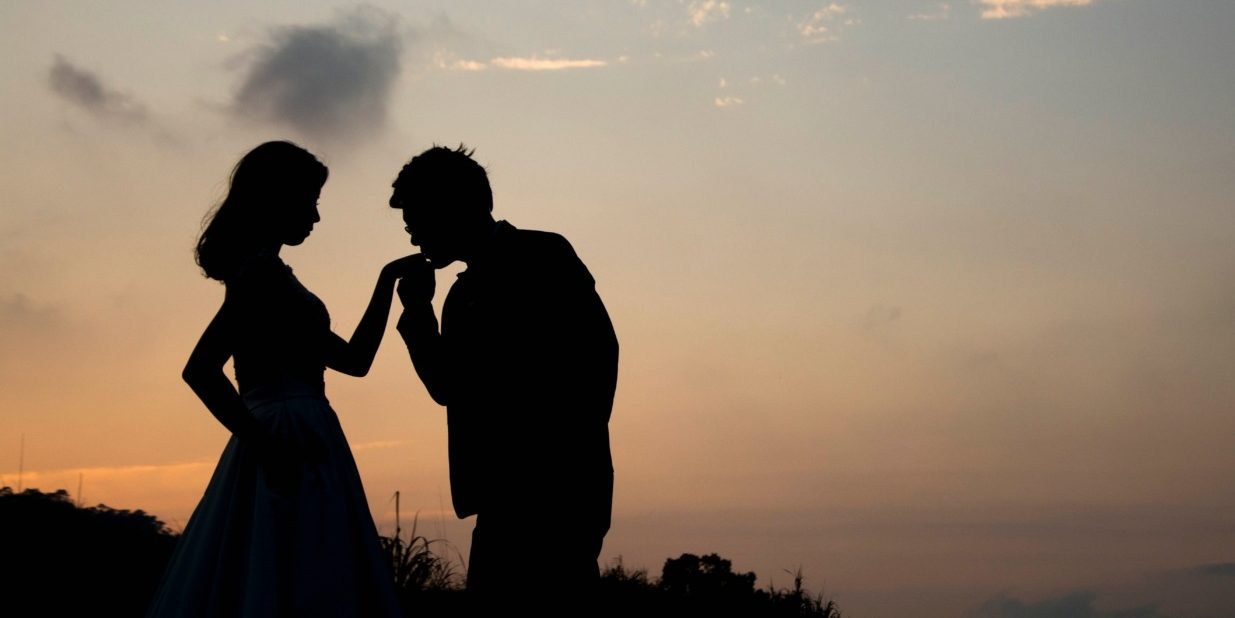 Racism that can be found in the genre of romance arguably mirrors the racism found in the rest of literature. It can be detected in the lack of representation in texts, the biased presentations of relationships and the treatment of writers in the genre. While clear racism in the texts itself may be easier to detect, it is not so easy to determine whether a lack of diversity in romance is really due to racism.

There is certainly a lack of people of colour (POC) protagonists in romance novels and this may be indicative of a culture of racism. They are usually the main character’s side-kick instead and as previously mentioned, this is a condition found in other genres too. This could partly be down to the fact that there are not enough writers who are people of colour being recognised. Perhaps writers who are POC feel the need to write about texts linked to social justice because they want to combat the racial inequality that still exists on a large scale. Equally, they may feel pressured to write about this subject and feel that it is expected for them to explore these issues. To solve the problem, people of colour need to be encouraged to write in a range of genres and a safe and supporting environment must exist for them.

On the other hand, white writers may feel uncomfortable writing in a non-white voice for fear of appropriation and therefore do not write about people of colour in romance. To improve the lack of diversity, perhaps all writers should be encouraged to write about people of different backgrounds to themselves. Fiction is about using your imagination and writing about things that aren’t necessarily completely true or based on your own experiences. Therefore, as long as writers are well-informed and write respectfully, perhaps there is room to write about people different to themselves without appropriating voices and offending. Alternatively, maybe the third person can be used instead of first when writing about people from a different background, as Toni Morrison does in A Mercy.

Another aspect of the romance genre that has been noticed is that if there are non-white protagonists, then they are often in an interracial relationship. While there is nothing wrong with interracial relationships and they promote the idea that we are all just human, a complete lack of non-interracial portrayals may be promoting a narrow definition of romance for people of colour. However, it is difficult to offer up a solution except that we need a variation of romantic relationships being portrayed.

To increase diversity, we also need to recognise that romance novels featuring people of colour should be considered mainstream and suitable for anyone and everyone, rather than seeing the race of the protagonists as only being suitable for readers of the same race. After all, people of colour still read books and watch films with white protagonists. Why should it be any different the other way round?

This encourages more people to write POC romance, which then means more varied fiction is available for people to read and representation improves

To address the current imbalance, I think it is also appropriate to have departments within publishing houses that specifically seek out romance fiction written by people of colour or romance novels with non-white protagonists. The books should then be marketed in the same way as books written by white authors, with white protagonists, to ensure they are being promoted to the same audience. They should be given equal coverage and not be separated from other romance novels.

It is a cyclic process: if more people write POC romance, more people will accept and read it and the market for it can expand. This encourages more people to write POC romance, which then means more varied fiction is available for people to read and representation improves. It is important that through promoting POC romance, segregation does not take place and we do not cut out literature about people different to us. Romance, often focused around ideals, is a genre in which it is easy for exclusion to occur. Writers can end up only presenting their own ideal or imagined version of how romance should be and therefore ignoring other possible forms it can take. However, it doesn’t have to be this way. At the heart of it, romance is about love and love should not be limited by race, which is a narrative that needs to be reflected in an improvement of diversity within the genre.