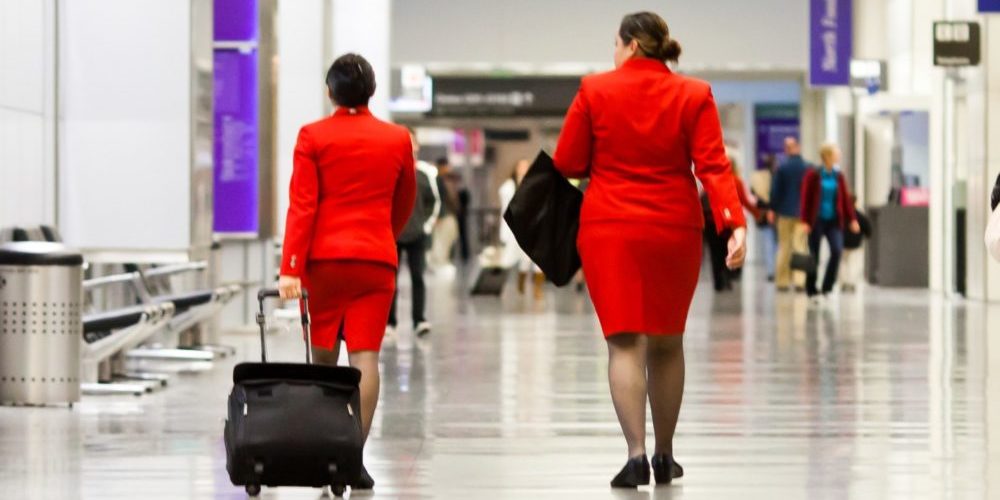 There has always seemed to be a greater focus on the dress code of flight attendants even though other jobs equally require employees to wear a uniform. Maybe the difference between flight attendants and other similar jobs is that their uniform has to be very recognisable in order to leave a more lasting impression on clients, as airlines wish to look distinct from their competitors. Airlines want the uniform to indicate the quality of their service, and I believe that more expensive airlines are more likely to want to maintain a certain image which may require a more restrictive uniform policy.

It’s important that rules are implemented equally for men and women, and seek to reduce inequality, rather than perpetuate stereotypes and sexism

Working as a flight attendant shouldn’t be like a beauty pageant. In fact, even in beauty pageants, personality is often an aspect to be considered. Rules on appearance shouldn’t be used to make people look more attractive, but smarter. Choosing whether to wear makeup or not is a personal choice, so airlines shouldn’t interfere too much.

According to Condé Nast Traveler, flight attendants on the Singapore Airlines are expected to wear different coloured eye shadow according to their rank, an example where dress code is too extreme. However, the article notes that men are also subject to strict rules, regarding hair length, for example. If someone does choose to wear makeup, I think it should remain professional and therefore not too over the top.

It’s surprising that it has taken many airlines so long to give women the choice to wear trousers when it has been considered acceptable in the rest of the working world for a long time. It really does seem that the uniform policy of airlines is quite outdated in this respect. It seems logical for trousers to be offered as uniform should be functional as well as smart, and trousers make placing luggage in overhead storage more convenient.

Uniform should be professional looking, but, understandably, what counts as smart or professional is subjective. Therefore, I think airlines should take the time to listen to the public’s opinion since they are trying to impress their clients as well as their employees’ opinion, as I feel that employees should have the chance to speak up for themselves. Employers also have a responsibility, to some extent, for their employees’ well-being and this may be affected by their uniform, for example, the expectation for women to wear heels at work.

There have been improvements to the flight attendants’ uniform, but more needs to be done. Often, even when change has been permitted, it takes a long time for it to be realised. This gives the sense that airlines are reluctant to change and perhaps more action needs to be taken to speed up the processes. It’s important that rules are implemented equally for men and women, and seek to reduce inequality, rather than perpetuate stereotypes and sexism. If airlines are flying to and from countries where modest dress is expected, then this should be applied equally to men and women. Uniform represents an airline, but at the end of the day, the individual must wear it and should feel comfortable and free from objectification when doing so. 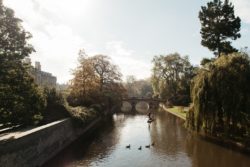 Travelling home for the holidays taught me the value of routine 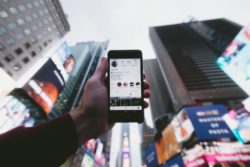 What is the impact of social media on travel? 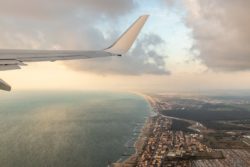