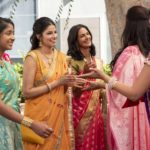 Anushka Suharu reviews 'Never Have I Ever', reflecting on its authentic portrayal of maintaining a South Asian identity in American culture, alongside its depiction of relationships, expectations and grief.
Read More 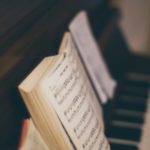 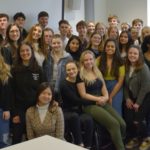 Some of our outgoing section editors reflect on their time with The Boar, sharing what the paper means to them.
Read More 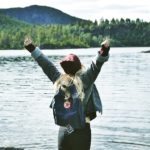 After some amazing stories from female travellers at the University of Warwick, we interviewed two female solo travellers who had been around the world for our next segment for #InternationalWomensDay.
Read More 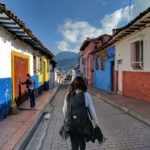 Travelling is an amazing adventure however at the same time is surrounded by many anxieties and dangers especially for women and female solo travellers. Here are some stories by female travellers who have shared their experiences and views about travelling the world as females to celebrate #InternationalWomensDay2020 with The Boar.
Read More 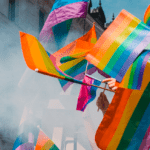 It is now 2020, society is modernising and people of all communities take part in celebrating Pride across the world, and yet LGBTQ+ travellers are still apprehensive when travelling abroad.
Read More 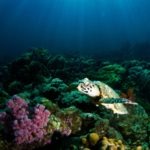 Anushka explores the effect of climate change on some of the most beautiful tourist destinations on Earth, such as the Great Barrier Reef.
Read More 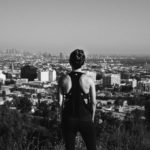 As students, we are not quite in the real world yet but still experience independence. Anushka Suharu shares her struggles with 'adulting'.
Read More 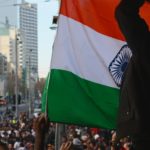 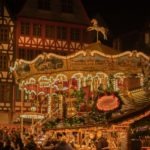 With Christmas around the corner, many of us have had a chance to explore the wonderful Christmas markets and displays around the country, so here is a guide to some of the ones that our writers have told us about.
Read More 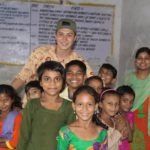 In conversation with the Warwick Laksh Programme

The Boar sat down and spoke to Helen Knight, the Programme Manager of Warwick Laksh before the deadline for applications of this year’s programme arrives on 6 December. Helen Knight was a member of staff at the university who took on the role when encouraged by the Director, and has now been involved in the project since 2013. She has visited India eight times and travels to Haryana, India each year which is where the project takes place.
Read More 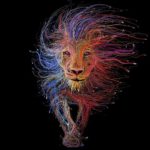 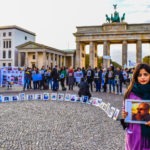 The photo above is one captured by Neville Lai, titled ‘Syrian protest in the sunset of democracy: the unattended stories of human right abuses', which unveils a story that remained with him even after his travels in Germany. The photograph captured Wafa, a Syrian refugee who Neville first met whilst walking through the streets of Berlin: “I wasn’t thinking about the competition at all to start with, it was just a coincidence. I was travelling by myself and I saw these people and I thought it would make a good shot, he told The Boar last Thursday.
Read More