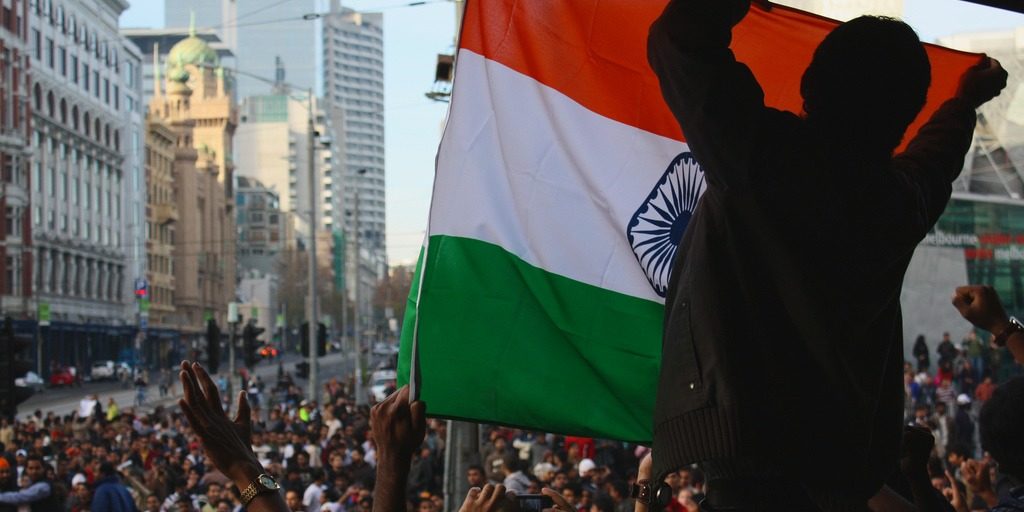 Students and staff from British universities have protested against the Citizenship (Amendment) Act, passed in India on 12 December.

A statement issued by current and former faculty members of the University of Warwick was also released on 19 December, stating that they stand “in solidarity with the ongoing struggle of students against the new citizenship law”.

They further added that they “believe that the right to dissent, protest and demonstrate are fundamental rights integral to all democracies.

“The peaceful and non-violent demonstrations by students have been met with extraordinary police violence, particularly in JMI and AMU, with recent reports from established media sources indicating that police and paramilitary forces entered university campuses and hostels by force and brutally attacked students.”

The statement goes on to describe police brutality towards student protestors as contravening the Constitution of India, calling for an end to it and proper punishment for all perpetrators.

Around 200 students from the London School of Economics (LSE) have endorsed the Warwick University statement, following it in stating that they “join students and citizens all across India in support of their demand that this immoral law be abrogated at the earliest”.

Students and staff from the University of Cambridge have organised protests against the CAA and in support of the protesting students in India, and again referenced the Constitution during their protest.

The protestors released a statement which said: “We, scholars, students, and alumni of the University of Cambridge, are aggrieved at the recent brutal police crackdown on the all-India student protests against the CAA 2019 in India.

The University College Union (UCU) has also issued a statement raising concerns with the CAA and police harassment against students in India, calling on the government to “fully investigate allegations of violence and sexual harassment by police against students”. 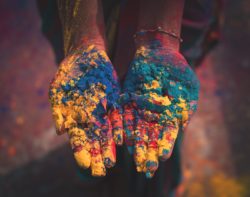