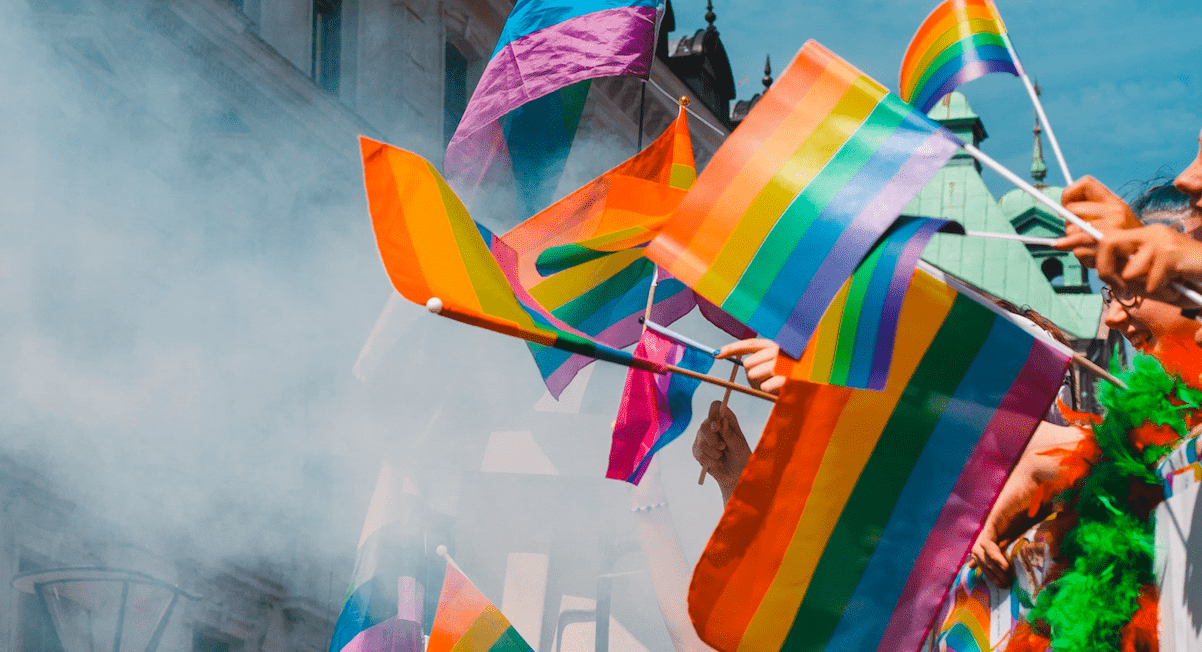 Travelling is an immersive and culturally- intellectual experience for us all. When you travel you are opening yourself to a completely different set of cultures, mannerisms and beliefs. However, these beliefs and different ideologies can sometimes oppose our own beliefs or those to which we are accustomed to back home- and to some, this disparity in beliefs can be extremely detrimental or even deadly.

Often before planning a holiday, extensive research is required about where it is safe to travel, stay and essentially an environment in which people are able to express their sexuality without feeling apprehensive or face homophobic violence.

It is now 2020, society is modernising and people of all communities take part in celebrating Pride across the world, and yet LGBTQ+ travellers are still apprehensive when travelling abroad.

The LGBTQ+ Danger Index ranks the 150 most-visited countries around the world based on 8 categories including legalised same-sex marriage, worker protections and whether the country is a good place to live for gay or lesbian people, according to Gallup’s poll question.

One of the main challenges travellers face is whether their existence is against the law in the country that they are planning to visit. On the list, 38 of the countries deem same-sex relationships to be illegal and in 5 of them, the act is punishable by death.

Although western countries like Sweden, Canada and Norway top the list, according to this index, some popular tourist destinations are still being highly warned against as dangerous for LGBTQ+ travellers.

This includes parts of the United States which did not make the top 20 of the list. The American couple, Asher and Lyric Fergusson who carried out the research and blog about LGBTQ+ travel have said that this is because gay rights vary from state to state, and that America “still has a long way to go” in changing the issues.

In fact, despite countries implementing progressive legislation for the community in countries across the world, attitudes towards LGBTQ+ rights are still developing and in some cases, this is slower than others. Many countries in which homosexuality is not actually illegal are still dangerous spots to visit and are advised. These countries include China, Russia and Indonesia where LGBTQ+ travellers are vulnerable to humiliation, threats and even police arrest.

Brazil was further ranked by Gay Cities as the most dangerous place for LGBTQ+ travellers based on violence against the community in the country. In 2018 there were 445 cases of LGBTQ+ people to have died due to anti-LGBTQ+ hate crimes in the country with an additional report of 167 trans people being murdered there.

Despite, tourism companies trying harder to accommodate LGBTQ+ travellers with websites and facilities such as misterb&b which help you to find LGBTQ+ friendly hotels as well as more and more LGBTQ+ community groups on social media platforms like Facebook, a lot of work still needs to be done.

The Angelo Bali Gay Guesthouse for example, which had an “excellent” rating on TripAdvisor was featured by local news outlets and therefore, investigated for “catering to gays” and “tainting tourism”.

This disparity between de jure and de facto is what needs to be eliminated in order to accommodate LGBTQ+ travellers within the culture and tourism of a country. It cannot be acceptable for countries which have already implemented pro-LGBTQ+ laws to then not be responsible for upholding them.

At the end of the day, the fact that people need to be looking at whether they can express their sexuality and beliefs before travelling is a tragic situation in itself. More needs to be done by governments to actually reinforce the laws that they have passed and carry out initiatives for protecting the LGBTQ+ travellers that choose to visit their country.

It is only by advocating LGBTQ+ rights and normalising it in cultures around the world will intolerance and violence end. Travelling is about learning and opening one’s mind; this shouldn’t be limited to the traveller if the country and the community can learn something as well. 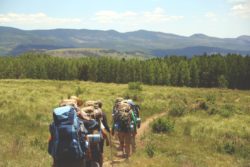