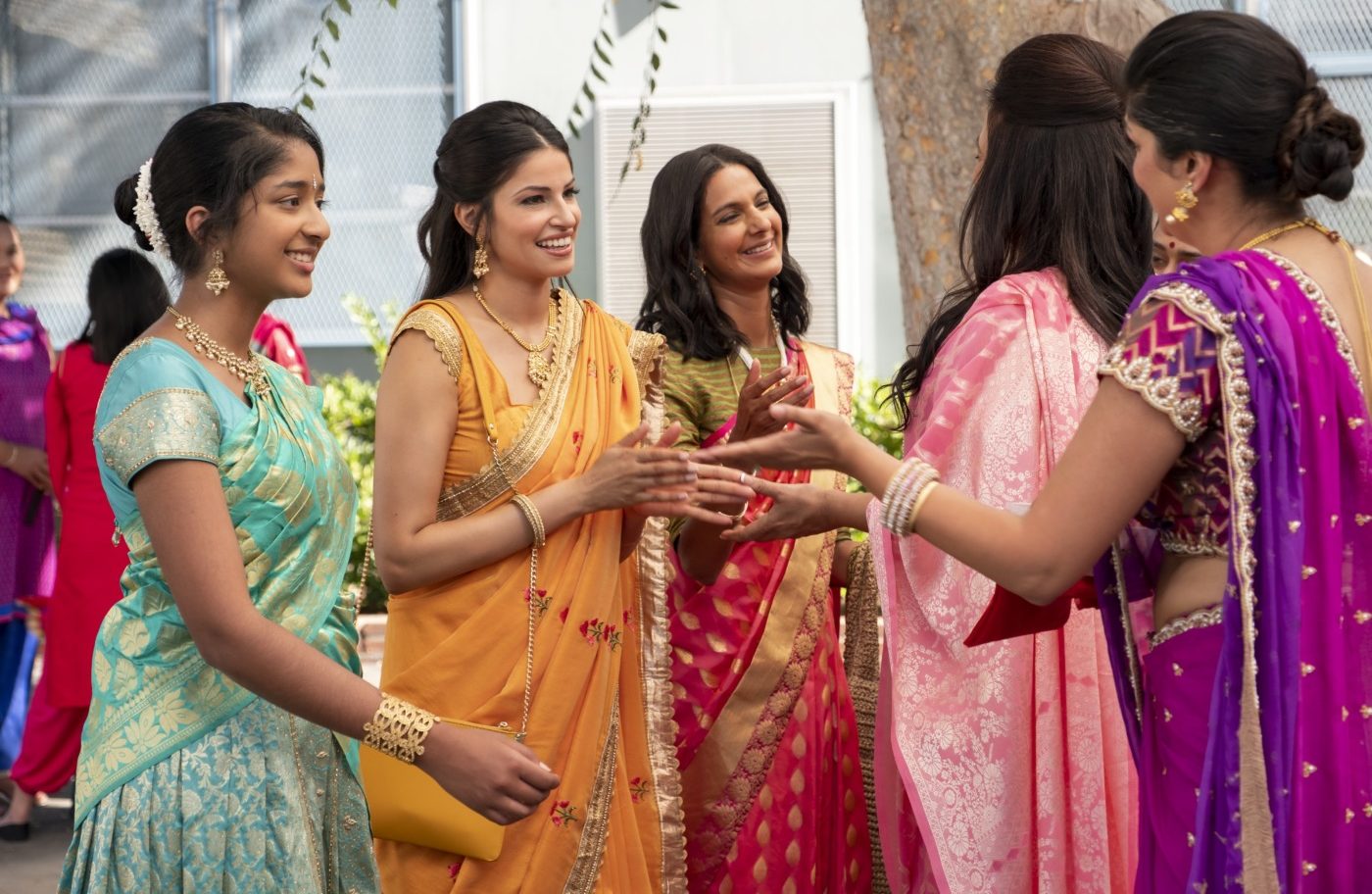 In a world in which we spend most of our time binge-watching shows on Netflix, there is no doubt that it is more important than ever to address the lack of representation on our screens.

We are constantly consuming so many new shows that showcase complex characters and storylines which challenge society’s status quo; and yet, do little to actually include people from all walks of life and backgrounds in their cast.

It is often disappointing to watch a great story and then realise that people from ethnic minority backgrounds only occupied the roles of secondary characters. This is why Mindy Kaling and Lang Fisher’s Netflix show, Never Have I Ever, is an amazing step in the right direction.

Not only is it a story about an Indian American girl, Devi, but it is played by Maitreyi Ramakrishnan, a young Tamil-Canadian actress with diversity and representation filling up the screen.

Devi is funny and smart, but most importantly an extremely complex character. She tackles the dilemmas of high school life; teenage friendships and relationships, living up to the expectations of her mother and over-achieving cousin, all while trying to grieve and come to terms with the recent loss of her father.

Devi’s relationship with her father (Sendhil Ramamurthy) is undeniably the most heart-wrenching aspect of the show. Not only could I personally relate to the father-daughter relationship which showed how important his role was in her life and the foundations of her self-confidence, but it is through her process of dealing with this trauma that the show pieces together issues of culture, heritage and the conflicting ideologies of the South Asian diaspora.

Devi is selfish and immature; there are times when she is not there for her friends and times when she argues with her mother in the most typical-teenage fashion. But even though the scenes of Devi pining over Paxton (Darren Barnet) while being determined to get a boyfriend for herself, Eleanor (Ramona Young) and Fabiola (Lee Rodriguez) deliver sufficient cringe-worthy moments of second-hand embarrassment, she is a relatable and likeable character.

All of the scenes which show her being overwhelmed and angry reveal more layers of her identity and it is this very aspect of her true-to-self nature that is so endearing.

The fact that we learn about her daily life and problems through her therapy sessions are not only some of the funniest moments of the show, but also vital in tackling the taboo around therapy and mental health in the South Asian community.

It is through her process of dealing with this trauma that the show pieces together issues of culture, heritage and the conflicting ideologies of the South Asian diaspora

It is clear that Devi doesn’t know, or even want to know how to process her trauma or deal with her conflicting identity.

She ostensibly struggles to accept her culture and often pokes fun at her cousin Kamala (Richa Moorjani) or the girls at Ganesh Pooja for being “too Indian”. Not only does this demonstrate some of the problematic aspects of the show as many people have criticised it for showing Indian culture as the butt of the jokes, but it also highlights the importance of representation which can never be one size fits.

It is the denial and inability to accept her culture which shows different narratives of the South Asian experience, and of the difficulties of assimilation. After all, as much as I would have loved my young teenage self to openly accept my Indian background while living in the UK, it was extremely difficult to do this while trying to fit into a society which is, and sees you as different. And so, while her struggle with trying to do this may not be the experience of all young South Asian girls, the emotions it creates are tangible and try to show one aspect of the experience.

In fact, the show tries to show three powerful South Asian women with her mother and her cousin also dealing with the issues of culture, identity and patriarchy at later stages in life. Kamala is the perfect Indian girl and yet wants nothing more than to be able to pursue her education and career plans, in an environment which is set on arranged-marriage. She breaks the rules and makes decisions by herself, for her own future.

As much as I would have loved my young teenage self to openly accept my Indian background while living in the UK, it was extremely difficult to do this while trying to fit into a society which is, and sees you as different

In the same way, Devi’s mother, Nalini (Poorna Jagannathan), although befitting of the trope of the strict Indian mother who wants their child to focus on academia rather than dating, is also surprisingly refreshing. Not only is her character one of my favourites in the show as she is trying her best to be a good single mother, a narrative often left out in the South Asian community, but the actress who played her role did an amazing job in showing the intricacies of parenthood and marriage.

Ben (Jaren Lewison) and Paxton’s storylines are also well developed as the show unveils their insecurities and the differing social situations that teenagers may be dealing with, without the knowledge of their peers.

However, the show could have portrayed Fabiola’s LGBTQ+ plotline better. It felt rushed and the scene in which she accidentally comes out in front of her class is uncomfortable to watch. Similarly, Devi planning to hit on a classmate who is gay is also problematic as it dismisses the legitimacy of sexual identity; an equally important aspect which needs to be shown and represented better in mainstream TV.

It is important to take all of these layers into account when discussing the show as there is clearly room for improvement in upcoming seasons.  However, they shouldn’t take away from the fact that it’s a story about a South Asian girl, written by a South Asian and portrayed by one too.

Never Have I Ever is the coming of age comedy-drama that I wished I had seen as a young girl. Although I may not be dealing with the same conflicting issues of identity anymore, I am glad that this show is beginning to pave a path for people of diverse backgrounds to enrich our screens with different narratives and break down more parameters of society.