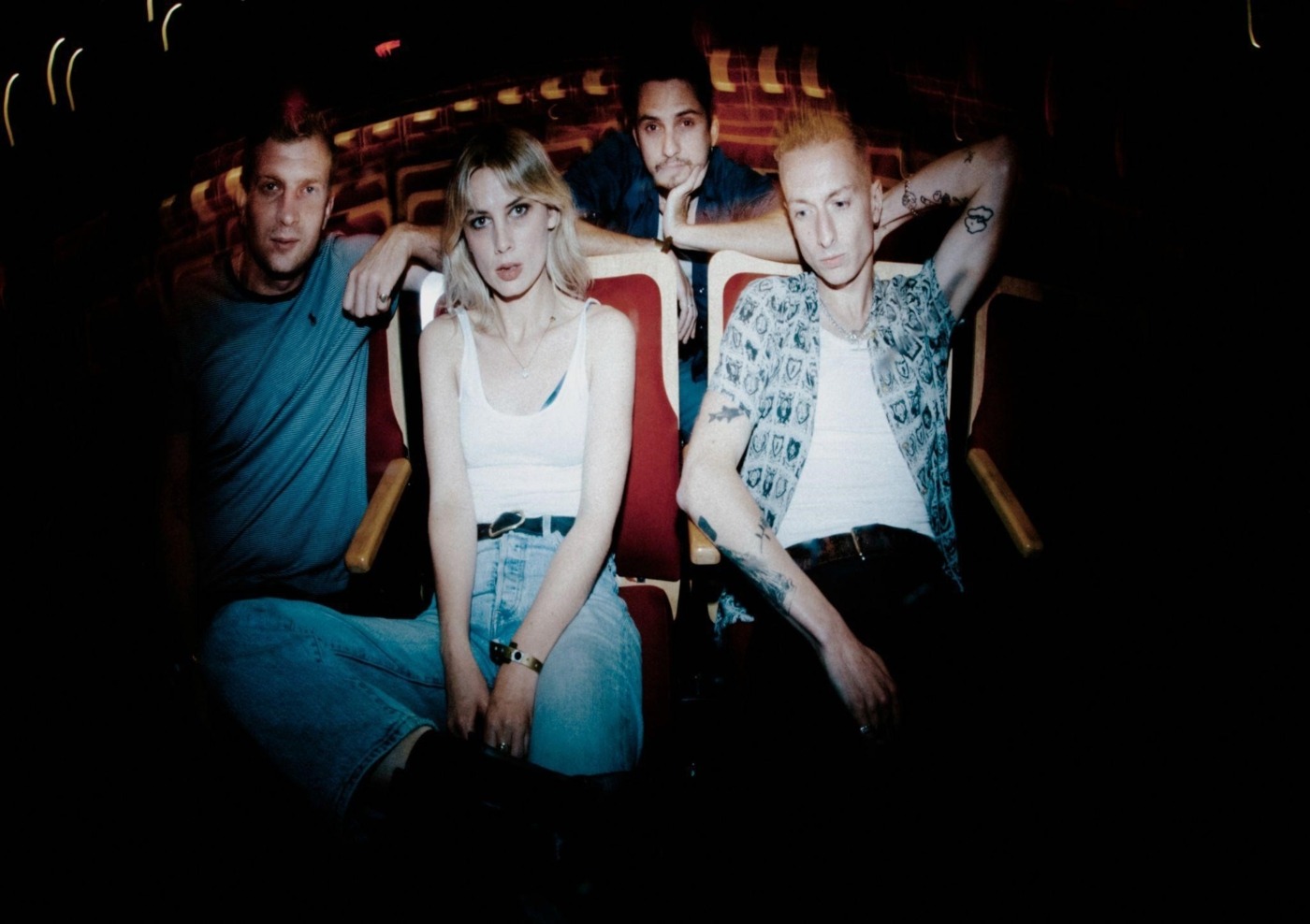 When you rework a stellar album, it is almost impossible to go wrong. So when Wolf Alice announced Blue Lullaby, an EP featuring stripped-down lullaby versions of songs from their 2021 album Blue Weekend, needless to say, I was excited. The album was not only my favourite of theirs thus far, but quickly became one of my top releases of the year. On a larger scale, Blue Weekend transformed Wolf Alice from a run-of-the-mill modern rock band to a trailblazing band that is comfortably at the forefront of the genre.

Blue Lullaby is Blue Weekend like you’ve never heard it before. If Blue Weekend captures the haze of leaving the club after a night out, Blue Lullaby captures the feeling of finding refuge in a bathroom stall in the club when the music is too loud. You can still hear a faint melody and a low, thumping beat, but it is not the overwhelming sensory experience of being on the dancefloor. Blue Lullaby provides a breather for when the original album is a bit too much.

It fails to be experimental enough

Perhaps selfishly, the only thing missing from the EP is a lullaby version of ‘Delicious Things’, my personal favourite off Blue Weekend. But the fact it is not there indicates where this EP falls short — it fails to be experimental enough. Unlike some of their record-label companions such as Rina Sawayama or The 1975 (Dirty Hit), Wolf Alice have always leaned towards the safe side. This meant that up until the release of Blue Weekend, the band did not have the nationwide recognition they could have otherwise had.

While it is understandable that the heavier-sounding tracks on the album are harder to make into lullabies, hearing slowed-down, acoustic versions of ‘Delicious Things’, ‘Play the Greatest Hits’, or even ‘Smile’, would have elevated the EP from a solid four-star project to a surefire five-star one. This would have not only created a more ambitious EP but also created a project very different to Blue Weekend, perhaps paving the way for a new ‘Wolf Alice Sound’.

Blue Lullaby sometimes feels like a slightly-altered afterthought of the album rather than a separate entity in its own right. At times, the lullaby versions sound practically indistinguishable from their original counterparts. The first two and a half minutes of ‘The Last Man on Earth (Lullaby Version)’, for example, sound almost exactly the same as the original. While the track deviates later on, the wait does not justify going out of your way to listen to the lullaby version.

Instead, it is in these moments of experimentation and deviation from the original tracks where the EP shines the brightest. Rowsell’s cries of “Nothing else is as important/ As that to me” in the chorus of ‘How Can I Make It OK (Lullaby Version)’ are a prime example of this. Complete with a key change and a slight deviation from the original melody, the song is a prime example of what the EP could have sounded like had the band lent into experimentation a tad more. The melody change on “And when your friends are talking/ you hardly hear a word” in the last chorus of ‘Last Man on Earth (Lullaby Version)’ is an equally exciting moment, despite the first half of the track being too similar to the original. The change, while small, makes the track sound even more Pink Floyd-inspired than the original, and whether intentional or not, their influence makes the track one of the standouts on the EP.

What’s more, Blue Lullaby displays Rowsell’s voice in a way the original album — or, for that matter, a lot of their discography — unfortunately, does not. While Wolf Alice are known for their heavier sound, Rowsell’s voice often becomes the victim of loud electric guitars or drums. While not a criticism, it means her stunning vocals are often obscured. It is because of this that their 2017 cover of Jeff Buckley’s ‘Song to the Siren’ is one of the strongest players in their discography, despite not being theirs originally. It is clear Blue Lullaby is made in the same vein.

Blue Lullaby is not a standalone project, nor should it be treated as such. More like a companion to the original Blue Weekend, Blue Lullaby fills in the gaps left by the original LP. A year after Blue Weekend’s release, the band invites their listeners to revisit the album and hear it with new ears, an invitation one must absolutely accept.

We recommend: ‘Lipstick on the Glass (Lullaby Version)’