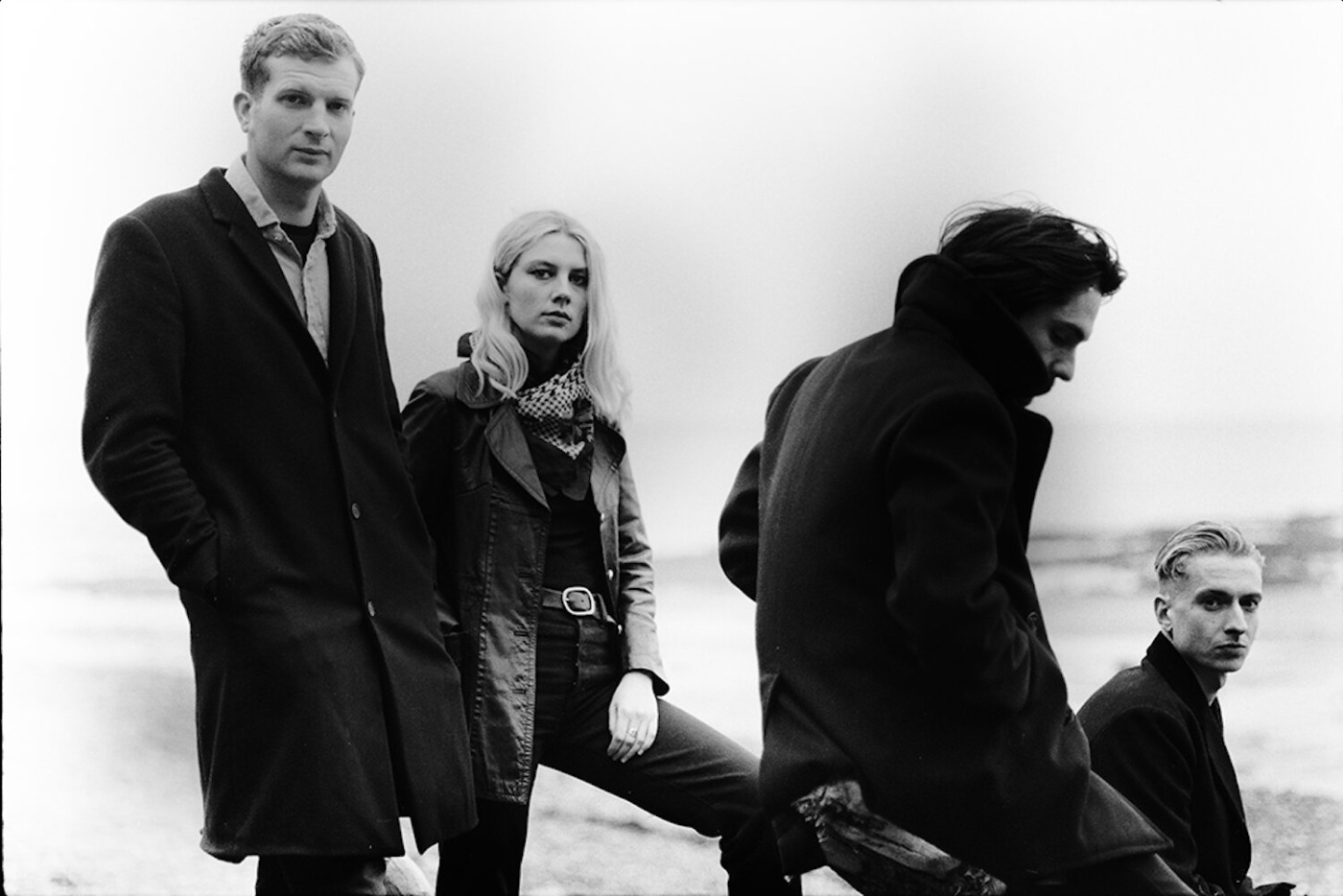 After almost four years away, Wolf Alice are back. A lot has changed in that period; many long-time fans have entered adulthood, while the indie rock scene has changed considerably. To have a repeat of the themes of My Love Is Cool and Visions of a Life would have been a disappointment. Fortunately, Blue Weekend, the band’s third studio album, is the change sonically that was needed.

Wolf Alice have grown with their fans and that’s reflected in every track on this album. Not only has their lyricism developed and matured, but it also reveals the vulnerabilities of lead singer and songwriter Ellie Rowsell. That isn’t to say the band have lost their signature tone of understated nonchalant coolness with a hint of fiery rebellion. Blue Weekend is still unmistakably a Wolf Alice record.

Our first taste of the album came with ‘The Last Man On Earth’, a track in two parts with a godly and majestic feel. The first half of the song gives us a soft-spoken Ellie using spiritual and almost godly metaphors, but behind this sweet facade is a story about arrogance and entitlement, tearing apart friendships. The second half contrasts with an energetic second chorus, where we hear the full grandiosity of Ellie’s vocals.

The second single, ‘Smile’, is much more fierce and without question a fuck-you song. Ellie vents about her frustrations over people making assumptions, especially gendered ones. Simultaneously, the track is one about being comfortable in your own skin and not having our self-worth defined by others, especially for people who are neurotic. This is most telling with the line “I am what I am and I’m good at it/And you don’t like me, well that isn’t fucking relevant.” The heavy guitar riffs and aggressive performance by the band makes the track a prime candidate for the mosh pit.

‘Blue Weekend’ strikes the perfect balance between experimentation and familiarity

Third and finally, we have ‘No Hard Feelings’, a barebones ballad on the experiences of separation and moving on. It’s a track that anyone who’s experienced a breakup would connect to: “It’s not hard to remember, when it was tough to hear your name.”

‘Lipstick on the Glass’ and ‘How Can I Make It OK’ are the standouts of the album. The former, like ‘The Last Man On Earth’, has a majestic feel as Ellie returns to her lover, with a chorus that is both catchy and elegant. The latter track also has an equally catchy chorus with a synth base that would not feel out of place in a 1970s hotel lobby. The song is about coming out of your shell and finding true happiness.

Other notable tracks include ‘Play The Greatest Hits’, a hard bass-pumping punk track that was probably solely created for the mosh pit. While the change of tone might initially seem out of place to the rest of the album’s largely slower pace, it draws on nostalgia on being young and euphoric. Ellie reminisces about dancing to the ‘greatest hits’ in a North London pub, and when the music stops there, it continues in her kitchen.

‘Feeling Myself’, a sensual piano ballad, starting off softly before escalating in volume and grandeur. The track is a tale of self-love and independence, with witty lines such as “He’s had so many lovers, don’t mean he’s been pleasing anyone”.

Blue Weekend strikes the perfect balance between experimentation and familiarity. The large variety of sounds in the album, from dream pop to 90s alt-rock, means there is a track in there for absolutely everyone. It connects to young and old Brits alike with tales of liberation from negative feelings and learning to love oneself. This is achieved all the while retaining the band’s signature aesthetic of being a rough indie band that plays the type of punk rock your parents could listen to in the pub.

WE RECOMMEND: ‘Play The Greatest Hits’