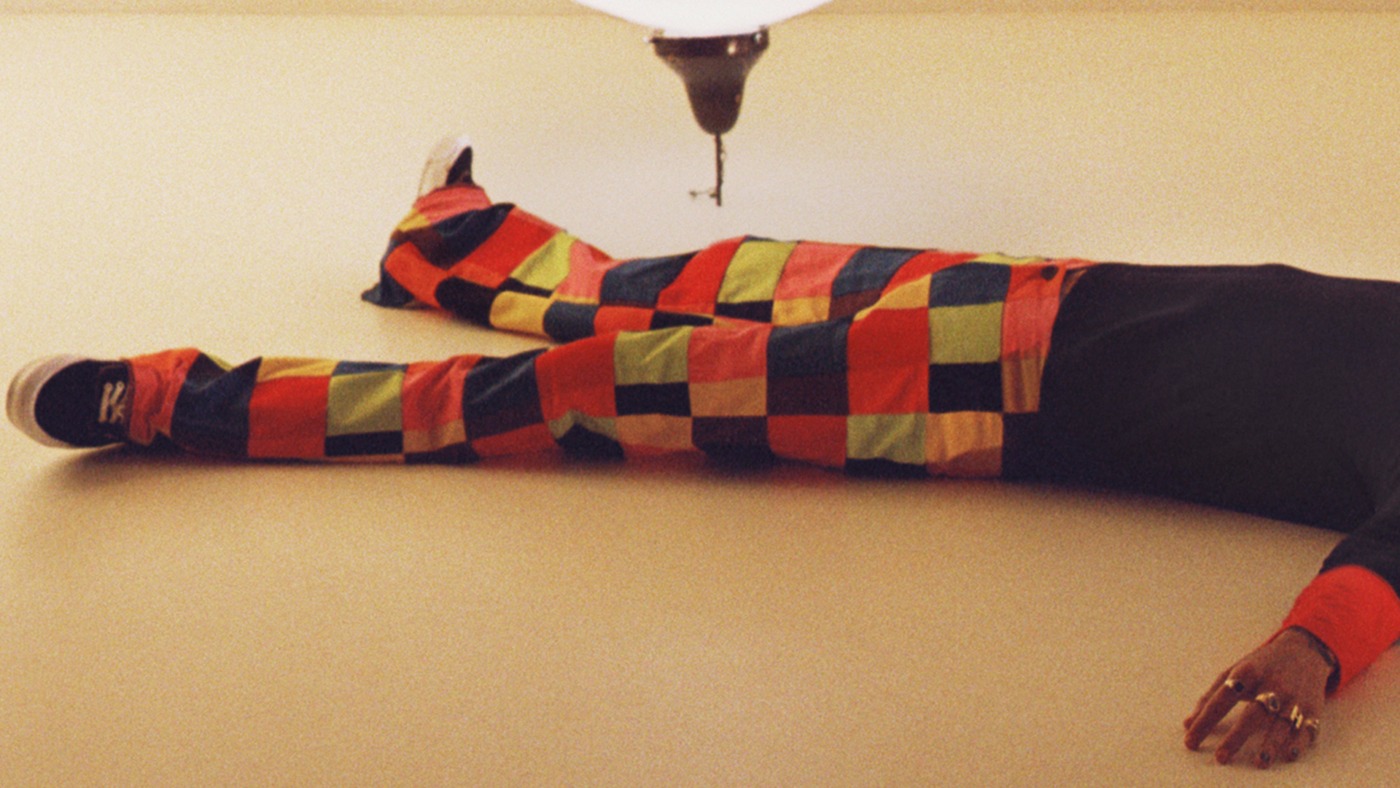 Harry Styles is undoubtedly on top of the world. Having been in the world’s biggest boy band, One Direction, the now-28-year-old Worcester-born singer then seamlessly made the transition to solo pop megastar. With two showstopping albums under his belt, an almost-comical upcoming 10-show-run at New York’s Madison Square Garden, and even two upcoming films in the works, the only question left unanswered was: what comes next?

When you reach a certain level of success and have a fanbase as dedicated as Styles’, you have a certain level of freedom with your work, one which allows you to release music you want to release, rather than what you think will sell. A good example is Arctic Monkey’s introspective Tranquility Base Hotel and Casino. The album is a utopian passion project of elusive melodies and conceptual lyrics. And Harry’s House is Styles’ answer to exactly that: it is unlike anything he’s released before and also a million miles away from anything known to top the charts. But given his unwavering popularity, it undoubtedly will.

Harry’s House is his most mature album to date

With effortless vocals layered over 80’s synth, and riddled with groovy hooks, Harry’s House is his most mature album to date. Listening to it evokes the feeling of a sunset drive across a Nevada desert in a rickety vintage car with just the right amount of breeze, and revelling in the beauty of the simplicity of life. The album is unpretentious yet classy, laid-back yet composed. Harry’s House is, in essence, a distillation of Styles himself.

Harry’s House feels like his most authentic album thus far – long gone are the cheesy yet charming lyrics of his One Direction days, and in their place are alluring, epigrammatic lyrics that pair perfectly with his buttery-smooth and comforting vocals. Styles is also no longer under the strict influence of the so-called ‘cleanliness clauses’ of his One Direction days – and it shows. In a recent interview with Better Homes and Gardens, he blatantly stated: “I’m a 26-year-old man who’s single; it’s like, yes, I have sex.” True to his word, the album is riddled with everything from lyrics on everything ranging from sex to drugs and alcohol. Lyrics like “a wet dream just dangling” (‘Little Freak’) and “cocaine, side boob, choke her with a sea view” (‘Keep Driving’) would not have been welcome on any of One Direction’s saccharine, cheesy, PG-rated albums.

However, the lyrics of Harry’s House also stay true to its title. Leaving hedonism behind, Styles invites you to sit down with him and talk about the unassuming and the everyday – talking nonsense about bicycle rides, tea, spilled beer, and sushi. Listening to it makes you feel like you really are in Harry’s House, rather than just one of his millions of fans.

But perhaps there lies the album’s pitfall: it is too mundane, and lacks the punch of his first two LPs. While pleasant as background music, the album lacks permanence beyond the immediate moment of listening. The ephemerality of its melodies and lack of wow-factor mean the album is likely to fade into the depths of your Spotify listening history not long after its release.

This also leads to another problem. With a seemingly never-ending lineup of shows for 2022 and 2023, what will these songs sound like in some of the world’s most famous arenas? Rather than in tens-of-thousand-capacity arenas full of screaming fans, Harry’s House deserves to be played in an intimate Motown venue or smokey jazz bar in the depths of Harlem. Fans will no doubt welcome the new album with open arms, but the electrifying buzz of ‘Kiwi’ or the powerhouse pop sound of ‘Watermelon Sugar’ feel like a thing of the past.

The best artists never stop evolving, and on Harry’s House Styles has embraced a completely unexpected yet not unpleasant new sound. Whether he will be able to keep up the momentum with his fans after such a mature-sounding album is yet to be seen. But what is certain is that Harry Styles will never fail to surprise.

We recommend: As It Was 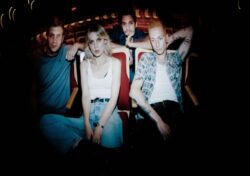 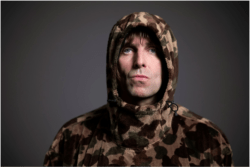