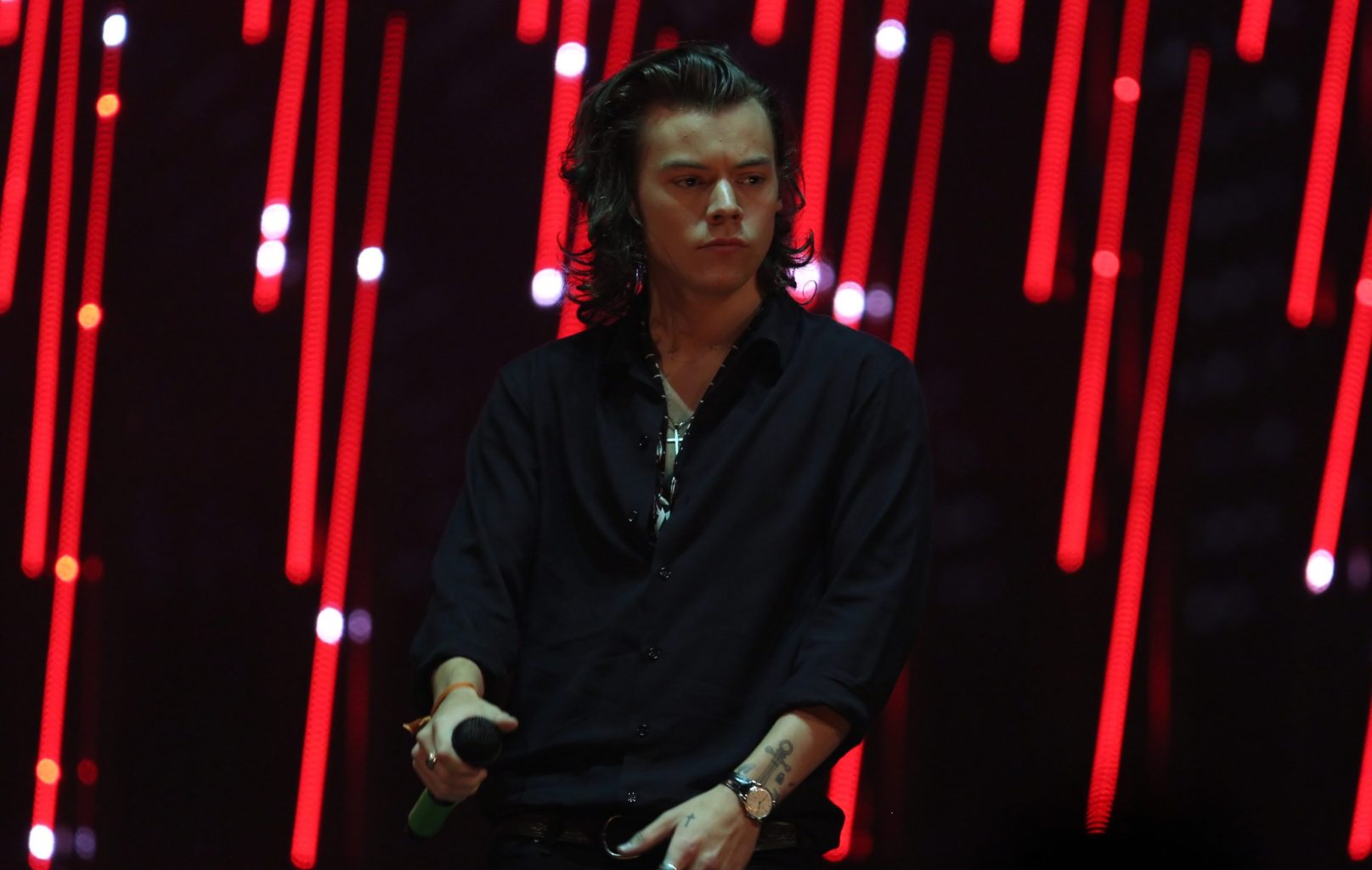 Almost six years ago, I sat awake at 7.30am during a school holiday, eagerly awaiting the first play of One Direction’s first single, ‘What Makes You Beautiful’. Now (somewhat embarrassingly) at age twenty, I was doing the same for the release of Harry Styles’ solo music.

It’s been a sixteen-month drought of hearing the beautiful raspy sounds of Styles’ voice, but after a haircut, becoming a movie star and adorning a trio of covers for Another Man magazine, he is back. Taking a little while longer in his release than his 1D counterparts, his widely-anticipated music drop was rumoured to be an amalgamation of his various musical inspirations. Whilst Niall gave us a Sheeran-esque, acoustic track, signalling a wholesome, folk-influenced direction for his future album, Louis teamed up with DJ/producer Steve Aoki to drop uplifting EDM song, ‘Just Hold On’. With the One Direction boys seemingly heading in opposite directions from the sort of music they produced as a group, it was now Styles’ turn to set himself apart from the pop-drenched discography of the boyband.

Previously citing music legends such as Elvis Presley, Fleetwood Mac and David Bowie as his influences, it was interesting to see if the spirit of their music would be present in Styles’ own. As rumours flew about his highly anticipated forthcoming album, sources claimed that the record came with an overarching stamp of 70’s British rock, and if his first single is anything to go by, the influences are evident. ‘Sign of the Times’ is a crooning, piano driven ballad that exhibits the full spectrum of Styles’ talents.

Whilst it could be argued that One Direction’s music occasionally lacked integrity and harboured a “made for radio” formula, it would appear that Styles is making the music for himself.

With somewhat melancholic lyrics (“Just stop your crying/It’s the sign of the times/We gotta get away from here”), the debut offers a taste of what’s to come of the singer’s raw and personal lyricism. Whilst it could be argued that One Direction’s music occasionally lacked integrity and harboured a “made for radio” formula, it would appear that Styles is making the music for himself. The song, coming in at almost six minutes in length, is slow and not exactly catchy. That isn’t to say that it isn’t good – because it is – it’s just that without the commercialism of Harry Styles himself, the song would perhaps struggle being a mainstream hit. It’s an interesting song for a debut, especially if you’re accustomed to the poppy, beat-driven singles of 1D. ‘Sign of the Times’ offers a hazy melody, filled with Bowie-driven intergalactic synth and guitar. The lyrics are repetitive, but not in a way that makes the song monotonous, in fact it’s more dreamlike. Styles blesses us with heavenly vocals, opting to showcase his ever-improving talents with a falsetto bridge alongside his signature raspy drawl.

Judging by his debut, it would seem that Harry has a promising solo career ahead of him. We’ll have to wait and see if future tracks offer an upbeat reminiscence of his boyband days, but something tells me that whatever Styles puts out will be a success. If not, he’s always got movie star as a backup.

Harry Styles: the art of being shallow

Should we listen to the music of abusive artists?