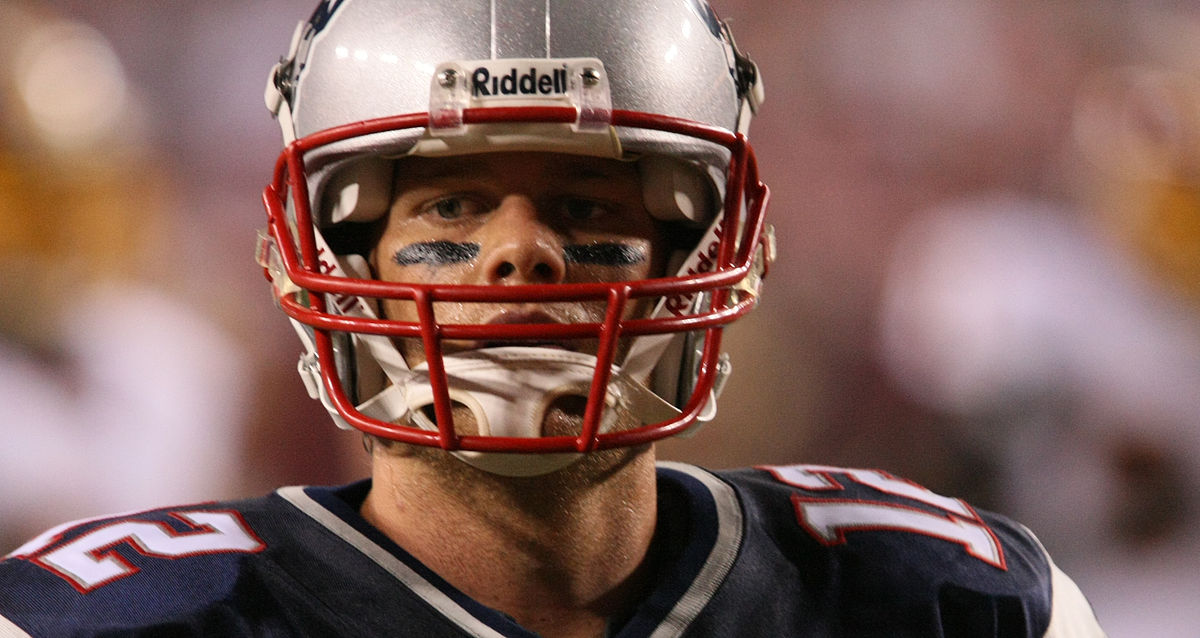 Tom Brady, the 22-year veteran that many acknowledge as the greatest to ever do it, has retired from the NFL.

The decision to retire is said to be largely motivated by his family and health.

There had been speculation surrounding Brady’s retirement, and his agent Don Yee has been adamant that any comment on the quarterback’s plans would come from the future Hall-Of-Famer himself.

It was always understood that Brady was not expecting a “farewell season”, making this ‘quiet’ exit prior to the Super Bowl logical and timely.

Indeed, his company, TB12 Sports, posted a Tweet announcing his retirement before removing it soon after.

The news broke just over a week after Tampa Bay were eliminated from the NFL Playoffs by the Los Angeles Rams after losing 27-30.

Amid the rumours, Brady would confirm his decision to retire on 1 February.

The NFL legend has played in a league-record 10 Super Bowls, winning seven – a league record. His most recent Lombardi Trophy came last year with the Bucs.

The former New England Patriot won a Super Bowl in every decade he has been in the league (2000s, 2010s and 2020s), winning a total of six Super Bowls with coach Bill Belichick in New England.

There is no doubt about it – Brady is the greatest NFL player there has ever been. His accolades are otherworldly and the void he leaves in the league will be vast.

Drafted in the sixth round of the NFL Draft, Brady’s story of his rise to the top is truly phenomenal, borderline unbelievable. It is like something out of a film – simply a perfect narrative.

“This guy is the greatest professional athlete we have seen in history, and this goes for any sport,” said two-time Super Bowl champion Osi Umenyiora on BBC One.

For the Bucs, the retirement news will have been expected.

“I think he said it’s going to be his last dance, didn’t he?” asked The Boar Sport Editor, Sam Matthews-Boehmer, on The Boar Sport Podcast, prior to the season.

The Bucs organisation will undoubtedly have been asking the same question too and preparing for the worst. Sources close to the franchise have suggested an overhaul over the next couple of seasons. It would also not be a surprise to see coach Arians retire.