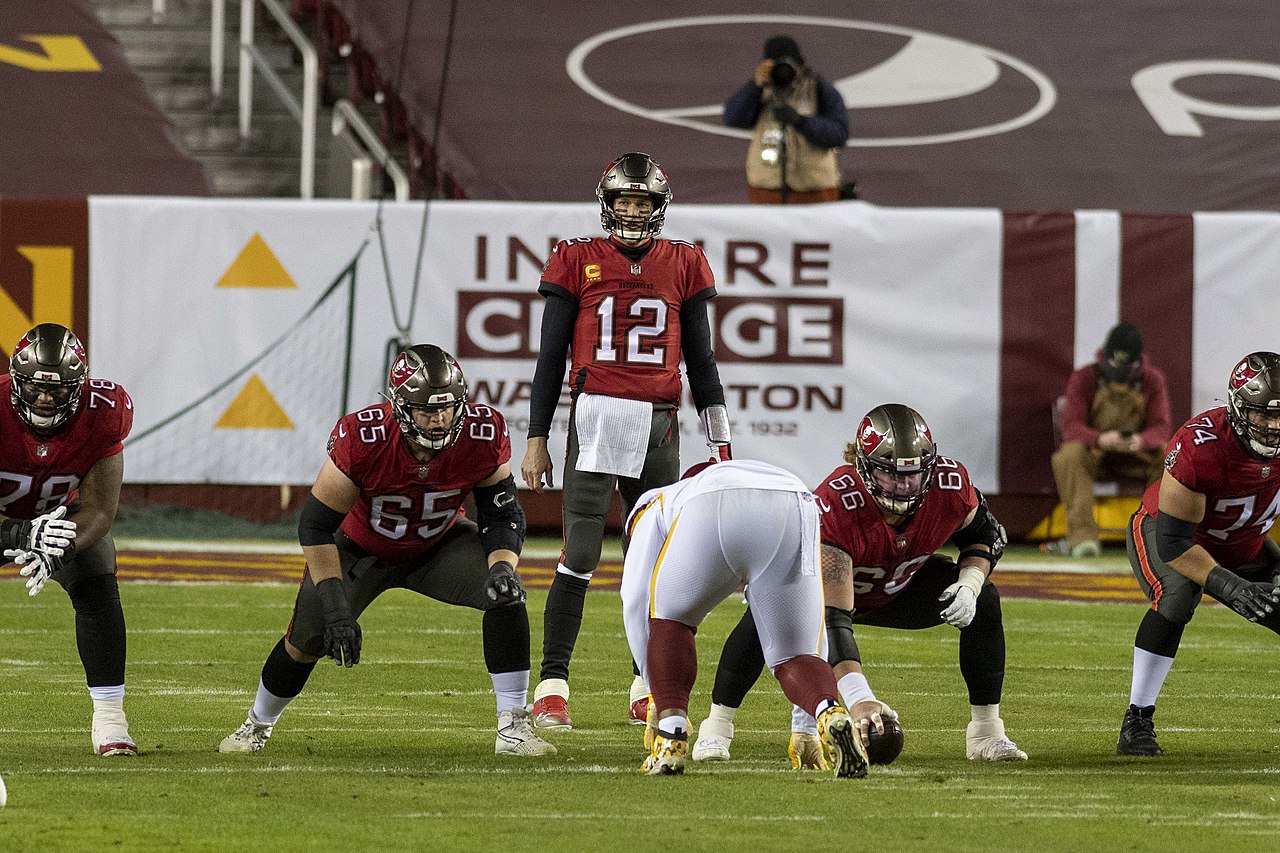 The Tampa Bay Buccaneers clinched their second ever Vince Lombardi Trophy with a convincing 31-9 victory over favourites Kansas City Chiefs.

The Kansas City Chiefs had the opportunity to win back-to-back Super Bowls for the first time since the New England Patriots in 2004 and 2005.

Defeat means that they will pick 31st in the 2021 NFL Draft, while the Tampa Bay Buccaneers will possess the final (32nd) pick of the Draft.

Tampa Bay hosted the Super Bowl at the Raymond James Stadium, becoming the only team to ever have hosted the showpiece event. Homefield advantage was minimised though as the NFL did their best to make sure the game was held neutrally, famously banning Tampa Bay’s signature cannons from firing, but that did not stop the Buccaneers.

Attendance was limited, just 22,000 fans were in attendance with 7,500 being healthcare workers invited as guests. There were, however, 30,000 cardboard “fans” in the crowd. Referee Sarah Thomas’ role as Down Judge made her the first woman to officiate a Super Bowl.

Both defences started the game strongly, limiting the offences to small gains. Kansas City broke the deadlock towards the end of the first quarter with a 49-yard field goal courtesy of Harrison Butker.

With time a factor, the Chiefs marched down the field efficiently but were eventually stopped, leading to another field goal from Butker.

The score entering the half was 21-6 to the Buccaneers

The startled Chiefs defence continued to be exposed by the Bucs offensive play-calling, as Brady threw his third touchdown of the game to Antonio Brown from a yard out. The score entering the half was 21-6 to the Buccaneers, with the Chiefs finding themselves in a deep hole.

A costly drop from Travis Kelce to start the second half meant that Kansas City were forced to settle for a field goal yet again.

Brady and his Buccaneers continued to ride their momentum as Leonard Fournette ran in a 26-yard touchdown.

The Chiefs’ fourth quarter efforts only amounted to another Mahomes interception via Devin White as the Chiefs ended the game failing to score a touchdown.

From the Hail Murray to Fitzmagic’s wizardry, that rounds up the 2020 NFL season. In a truly unforgettable season, the Tampa Bay Buccaneers are crowned champions as Tom Brady cements his status as the greatest of all time. 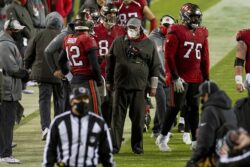 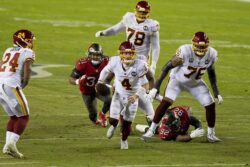