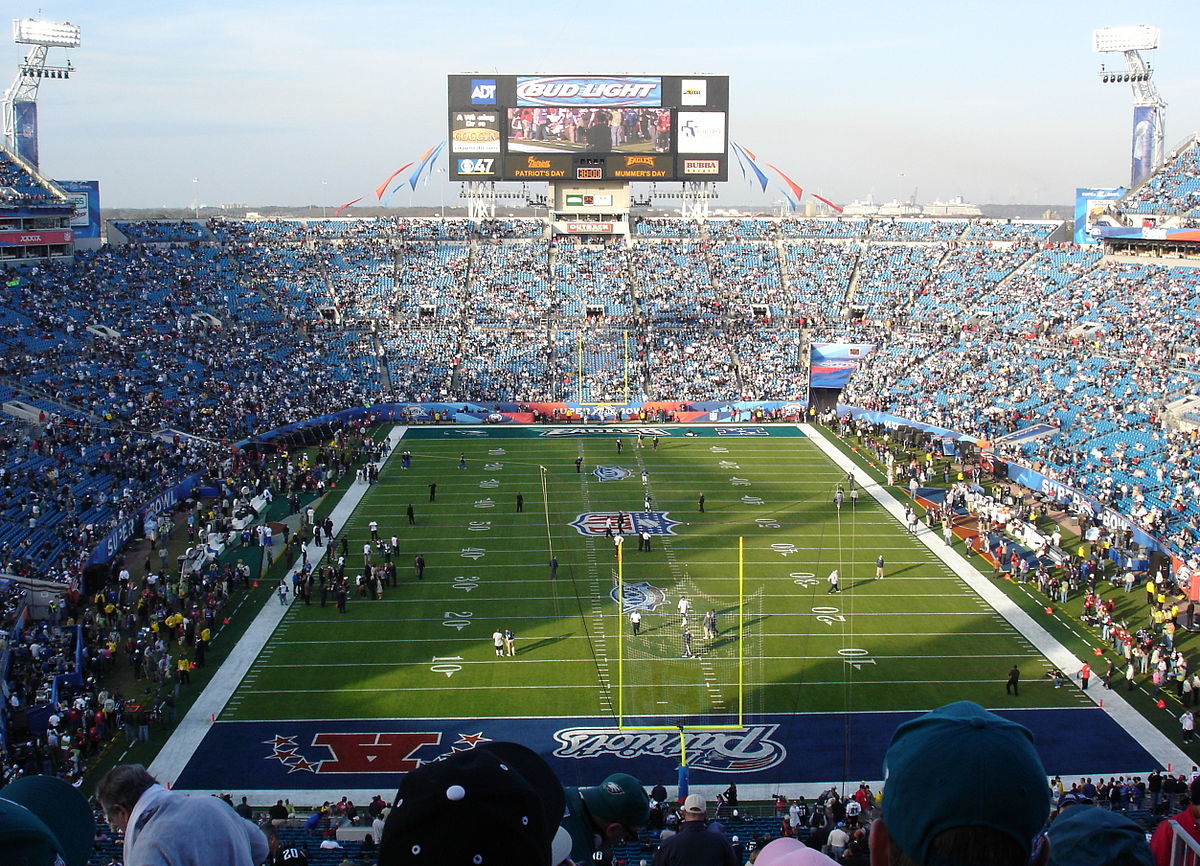 With the final games of the regular season now played, the postseason is upon us. This year’s playoffs promise to be as unpredictable as always. Here’s a mini guide to how the playoffs work.

A total of 14 teams are selected to the playoffs – seven per conference. The playoffs are a knockout-style tournament where the ‘best’ team from the NFC plays the best team from the AFC in the world-renowned Super Bowl fixture.

To determine the playoff fixtures, a seeding system is employed. At least one team from each division is selected – this is the team that has won their division over the regular season. The division champions take up the top four seeds in their respective conference in the playoffs.

The other six teams (three from each conference) take up the wildcard spots – these are simply the next three teams with the best records in their conference. If two teams have the same record, there are many tiebreakers that can settle the final standings (though these are far too complicated to divulge into here and would take up an entire article in itself!).

Therefore, the model of the playoff picture looks something like this:

The playoff standings for the 2021/22 season are as follows:

The conferences battle within themselves to find a worthy winner, who competes in the Super Bowl. This year’s grand fixture is on the 13th of February in Los Angeles’ SoFi Stadium.

Therefore, the wildcard fixtures are as follows:

Note that the higher seeded team in each fixture always hosts – this is the case throughout the playoffs and means that the highest seeded teams (Titans and Packers) will always play host until the Super Bowl or until they are knocked out.