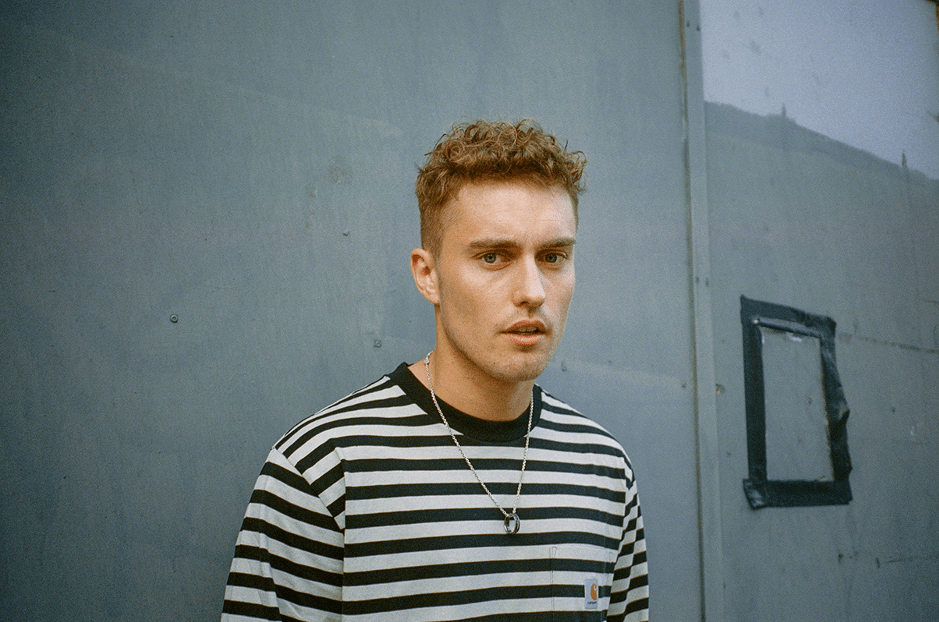 Since his debut album, Hypersonic Missiles, hit the number one spot, Sam Fender has gone from strength to strength. Following a string of main stage appearances at festivals across the country this year, fans were eagerly anticipating his sophomore album.

The release of the single ‘Seventeen Going Under’ earlier this year gave fans a reason to get excited: the track optimises Fender’s style, and it was an excellent appetiser for what was to come. Rousing and anthemic, the song documents the hardships that can be faced by young people today. However, the song also feels very personal. He shows the listener an insight into the life of the North Shields singer at age seventeen, and the struggles he faced growing up. He even confesses he “thought about shifting gear” – slang for dealing drugs. It is heart-breaking to see how vastly different his life could have been, and the fact we have probably lost many talents who weren’t so lucky. That is what is so important about Sam Fender – he offers an insight into these issues and makes them a running theme throughout the album.

This single ended up being the title track of the record, released in early October this year, which debuted at the top of the charts. The album starts with this song and follows with two similarly upbeat tracks in ‘Getting Started’ and ‘Aye’. The former continues the narrative of Fender’s childhood, with him agonising about how he just wants to be an 18-year-old – despite the struggles his mum was facing. It is a real gut-punch of a song, with the constant repetition of the titular phrase emphasising a young man’s desire to escape the world he finds himself in. Yet it is the third track on the album, ‘Aye’, which is the home run. Following Fender’s previous politically fuelled hit ‘Hypersonic Missiles’, ‘Aye’ shows how the singer has matured. Where his first album showed anger, ‘Aye’ dissects this anger and directs it more towards the “very few”, with Fender highlighting that they often ignore “me and you”.

‘Aye’ is a real gut-punch of a song, with the constant repetition of the titular phrase emphasising a young man’s desire to escape the world he finds himself in

The album’s high standards continue, with personal accounts of Fender’s childhood in ‘Get You Down’ and ‘Spit of You’ sandwiched in between observational songs, such as the politically charged ‘Long Way Off’ and the melancholic ‘Last to Make It Home’. However, as you get further through the album, the tempo slows and emotion kicks in – this is where individuals will feel a connection to the album. ‘The Dying Light’ serves as a follow-up to ‘Dead Boys’ from Fender’s first album, highlighting the still ever-present issue of male suicide. It ultimately serves as an ode “for all the ones who didn’t make the night”. The two tracks ‘Better of Me’ and ‘Pretending That You’re Dead’ explore the feeling of heartbreak and show a softer side to Fender, and the turmoil of being unable to get over someone. There’s a modest universality to these two songs. Although they are about the singer’s personal experiences, the feelings expressed are likely to resonate with many listeners.

The penultimate track, ‘Good Company’, with its simple repeating guitar is the track most likely to hit listeners. It’s one of the most stripped-down tracks on the album, with just Fender’s voice and his guitar. This creates a soft and intimate atmosphere, making you feel extremely close to the lyrics. The singer allows himself to be vulnerable, letting listeners into some of his deepest thoughts and the juxtapositions in his mind. He states: “sometimes I don’t really wanna be here, other times I feel like I could take over the world”. The track feels hopeful, and it shows strength despite the anguish running through the lyrics. That is the reason why I find it to be one of the strongest on the album.

There is not a single bad song on the record, and I think Sam Fender has created another album where I don’t feel the desire to skip any of them. He has well placed himself as one of the best musicians in Britain at the moment, and is now more than just new talent. Instead, he has positioned himself as an established artist, with his own distinct sound. The issues he tackles in his music, both personal and universal, are so important. It is a beautiful thing to see him getting the success he deserves. There is no doubt he should be in contention for multiple awards this year, and I would be shocked if we don’t see him nominated for his second Brit award early next year.

WE RECOMMEND: ‘Aye’ and ‘Good Company’