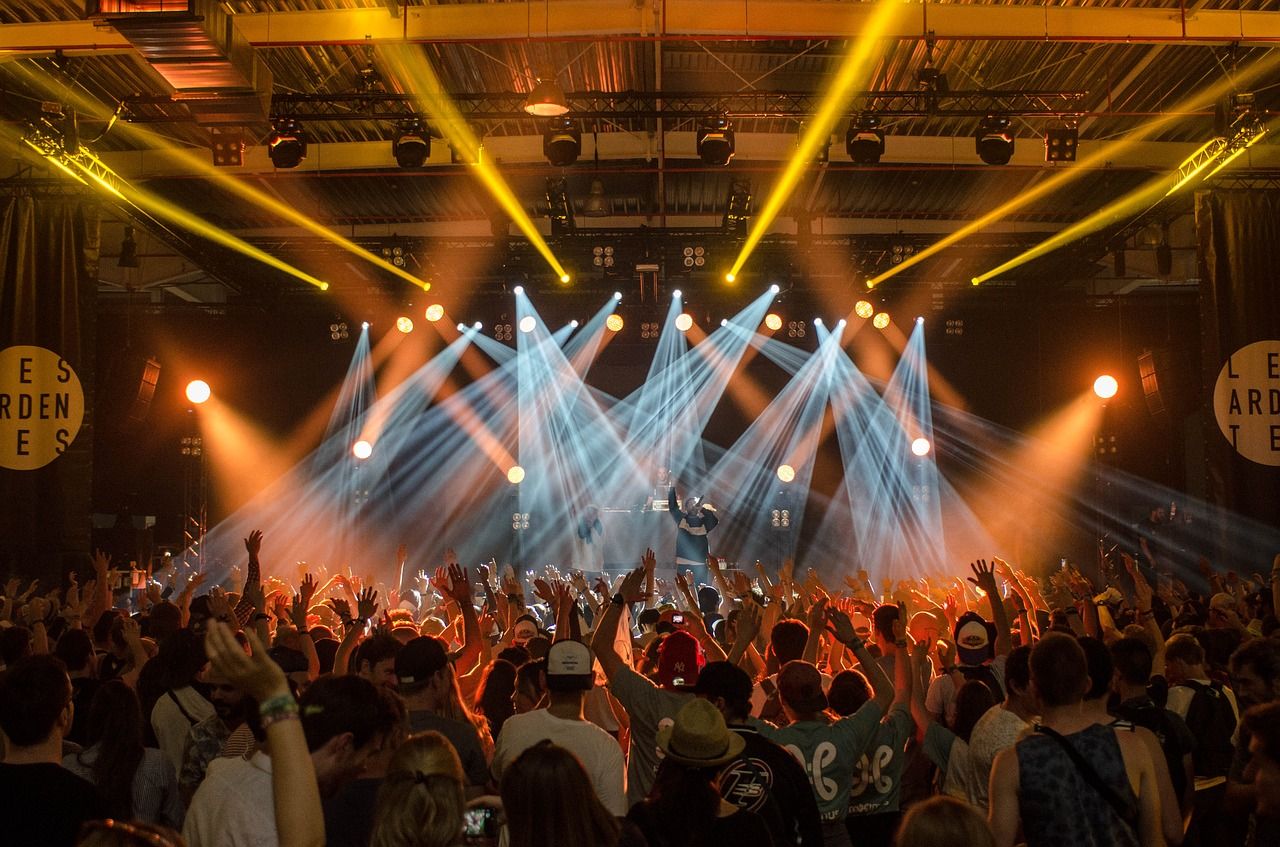 After recently being named alongside the likes of Lewis Capaldi and Khalid as BBC’s Sound of 2018, as well as being awarded the Brits Critics Choice of 2019, Sam Fender is certainly one to watch. I managed to get a ticket to his headline show at the Birmingham O2 Institute on 10 May, one of the last dates of his UK tour, and my expectations were exceeded.

Although arena concerts have an undeniably breath-taking atmosphere, the O2 Institute capacity of 2000 made for an intimate night. However, the unquestionable energy of Fender and his band, as well as the buzz of the energetic crowd meant the gig was well and truly alive. With every lyric sang by Sam’s distinctive, effortless voice, the audience was gripped.

To me, one of the most exciting parts of a gig is the suspense of what the set list will include. Sam’s, importantly, included older songs and those that will be featured on his debut album to be released in August of this year. It also featured a refreshing rendition of Oasis’ ‘Morning Glory’ to end the gig.

Songs that stood out to me include ‘Greasy Spoon’, which poignantly depicts the experiences of being a woman today. It attempts to expose issues such as the male gaze and the sexualisation of women that make such experiences problematic. The prelude (“She hardly sleeps / She hardly eats / She hardly breathes / When you’re in her breathing space”) sums up the premise of the song perfectly. Such a sound understanding of the female experience today is impressive both for its unforgiving out-spoken nature, as well its accuracy given its depiction by a young man.

Every word was heard and felt by all

Another favourite of mine performed was ‘Play God’– despite the ambiguity of who exactly “he” is throughout the song, the dystopian idea that “No matter who you are or where you’ve been / He is watching from the screen”, makes the song incontestably relevant to any listener today, living in a world of political upheaval and inequality, in the light of events such as Brexit and Trump’s election for example.

Sam also performed his well-known song ‘Dead Boys’, that headed his debut EP release in 2018. This song looks at the issues of male suicide, which today is the leading killer of men aged 20 to 49. I feel for its relevance, bravery and energy this song is one of my personal favourites. The chorus: “We close our eyes / Learn our pain / Nobody ever could explain / All the dead boys in our hometown” is hard-hitting but unfortunately all too relevant within today’s society. Seeing it live for the first time only enhanced the song’s emotive nature, as it was bought to life through Sam’s raw vocals accompanied by his lively band.

Every word was heard and felt by all, and with many young men themselves in the crowd singing along, Sam is evidently an important voice for keeping difficult conversations alive among young people today. Whether with an acoustic song or one accompanied with his whole band, Sam had every crowd member in the palm of his hand. This was also shown by his decision not to go off stage for an encore but to carry on singing, a decision met with great enthusiasm among crowd members.

Another part of the concert that pleasantly surprised me was the demographics of the crowd that Sam attracted; although filled predominantly with young adults, there were also older generations present. This shows just how relatable and relevant Sam’s music is today given its political provocations. To me, an artist that can appeal to many generations is a successful one.

If you haven’t listened to Sam Fender’s yet, his music is a must-have addition to your playlist, for fans of Catfish and the Bottlemen, Blossoms and The Hunna to name a few. Sam is also making appearances at numerous festivals this summer, including Glastonbury on their Left Field tent which aims at bringing together music and politics.

The combination of distinctive indie-rock guitar riffs with politically engaged lyrics may just be what makes Sam Fender one of the most exciting up-and-coming artists around. Fender uses his platform to address issues at the forefront of society today, including exposure of the toxicity surrounding celebrity culture and obsessive idolisation in the song ‘Poundshop Kardashians’. This makes him an undeniably important voice for millennials, bringing a much needed, refreshing sound and lyrical meaning to today’s industry.