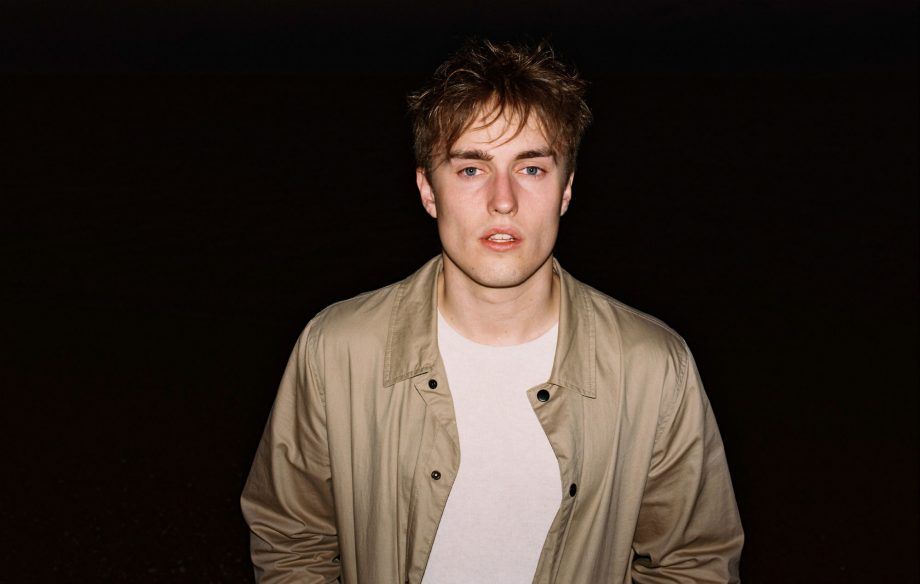 One of the key things everyone looks for in music is how relatable it is to one’s own life. Of course, this isn’t always the case – music is after all escapism, an art form, and at times just something to appreciate. However, I think we can all agree that when you relate to a specific piece of music there is something untouchable about that experience.

This year I had the opportunity to work at two music festivals as an assistant to an artist liaison company. The role of artist liaison is to look after the needs of festival performers – to ensure they are at the correct stage on time, to accompany them and to make sure their every request is met.

I think everyone has heard a story of an artist (whose identity changes each time), who requests something crazy like a bowl of M&Ms with all the brown ones removed. I can happily say that I have never had to deal with such demands – often it is merely a request for an extra parking ticket or an extra guest backstage. That’s not to say the experience lacked some wild and wonderful moments – I can now happily state I have discussed the weather with the lead singer of Snow Patrol and assisted with Queens of the Stone Age’s guest list, which consisted of comedian Matt Berry and actress Liv Tyler to name a few.

Most recently I volunteered at Community Festival, which was held in London’s Finsbury Park this year, and saw headliners such as Two Door Cinema Club and The Vaccines take to the stage to please the crowds of indie music fans. As an artist liaison, the previous day had seen me looking after stars of the main stage including the incredible garage band The Hives, but Community Festival saw me looking after two rising stars of the second stage; Sam Fender and Ten Tonnes. While Ten Tonnes were an excellent and immensely talented band, Sam Fender struck a chord with me, unlike any artist I have heard for a while.

Upon meeting him, Fender is extremely humble and polite. He requests nothing apart from some boiling water, and I only meet him again just before he takes the stage, behind which he nervously paces. Being thoroughly sleep-deprived, I fail to notice his strong northern accent, which is only to be called to my attention when he introduces himself at the start of his performance.

Fender is from South Shields, a small town just outside of Newcastle which is just a few miles from Morpeth, the small town from which I hail. Wearing a pale pink striped jumper, he takes to the stage.

The performance itself is flawless, and begins with a powerful hit in ‘Millennial’, whose hard-hitting lyrics point out the hardships millennials face in spite of being considered “young and dumb” – Fender has been previously praised for lyrics that often carry persuasive social and political messages. During his set, he also debuted ‘Dead Boys’, which was at the time unreleased and carries an emotive message about male suicide, a subject discussed much more frequently in recent years and which has become the biggest killer of men below the age of forty.

Fender encapsulates the feeling of living in a small northern town riddled with injustices, and yet how the ‘bubble’ of such an environment will always be home

Finally, Fender showcases ‘Leave Fast” and it is the performance of this song that confirms Fender’s place among my favourite artists. Beautifully composed, ‘Leave Fast’ tells of Fender’s aforementioned hometown as he speaks of an old man warning him to “leave fast or stay forever”. The music video is composed of shots of South Shields and Newcastle – places which I myself have grown up, and am immensely familiar with – which perhaps explains why it is this track that strikes such a chord with me.

Fender encapsulates the feeling of living in a small northern town riddled with injustices, and yet how the ‘bubble’ of such an environment will always be home to those who have grown up there. At the age of 22, Fender speaks with wisdom so far beyond his years that one can’t help but be in awe, not only of his lyrics but of the raw vocal talent he delivers.

I greet Fender as he leaves the stage, congratulating him on a wonderful set, before asking him if he wishes to be driven back down the artist compound. He humbly declines, instead, he walks through the site itself, only too happy to take photos with fans of all ages, who also congratulate him on an outstanding performance. Fender was also happy to speak with me afterwards; I informed him we were from the same area and he remarked, with enthusiasm, that he used to drive through my town every day.

On the drive home from one night out, I screamed “this is Sam Fender!” as his new song Dead Boys sounded on the radio

Discovering such a talent warrants sharing: on the drive home from one night out, I screamed “this is Sam Fender!” as his new song Dead Boys sounded on the radio. Having been named Annie Mac’s ‘Hottest Record in the World’ just last week on BBC Radio One, it is clear that my enthusiasm for him is shared, and I can only hope he continues to reach new audiences. For me, however, he will regardless remain someone whose childhood memories of a quaint northern town are much like mine, and who is unafraid to speak of the troubles which come with such experiences.

Having had the pleasure of meeting him, I have genuine hopes that Fender continues to meet success on his journey. As I left the site that day to return to University, I hugged him and said goodbye, but not for long – I plan on seeing him this November in Birmingham, and this time I can sing along to his entire set.