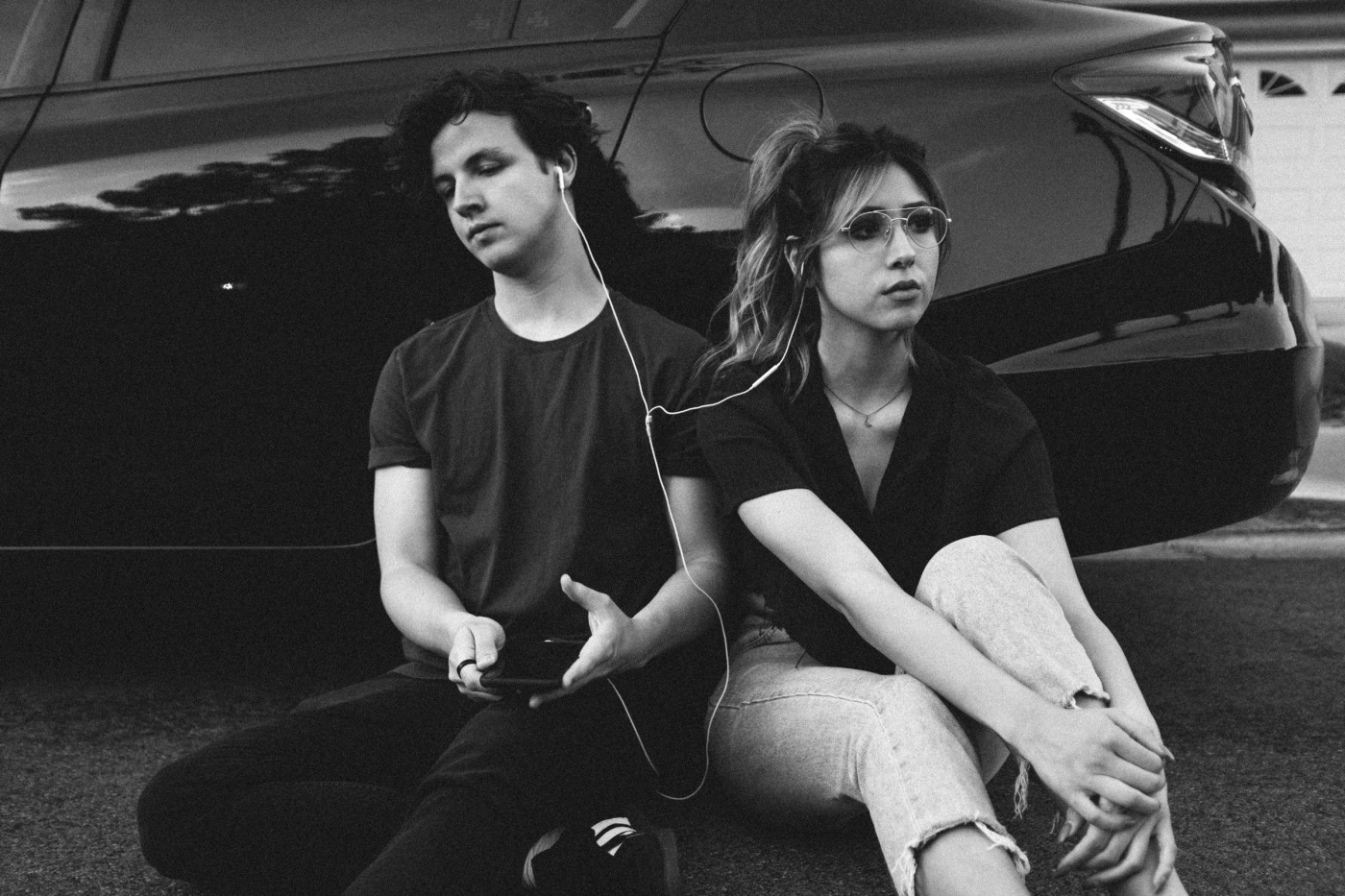 The joy of music about adolescence

The reality is, if an artist makes good music that you relate to, it doesn’t matter how old they are. Recently, we have seen an explosion of emerging younger artists and there has been increasing discussion amongst listeners who feel they are ‘too old’ to be listening to their music. The phenomenon around feeling this way is quite interesting considering that for many of us, our teenage years were not too far away.

17-year-old Olivia Rodrigo has been the newest young star to rise to colossal fame in the recent months. Her main selling point has been her ability to perfectly sum up what it feels like to go through your first heartbreak. Her debut single ‘drivers license’ took off, accumulating over 80 million streams in its first week, and the sheer pain and hurt it embodied was one that many could relate to which contributed to its success. In the wake of the song’s release, we were all taken back to our first heartbreak.

Olivia Rodrigo’s age is unimportant when listening to her music, merely because the experiences of sadness and pain is universal and not age dependent. Furthermore, there’s a sense of reassurance of hearing that someone younger than you felt the same way that you did. It legitimises the emotions we felt when we were younger and perhaps didn’t have others to affirm how we felt.

Strangely, the age of an artist only becomes a point of discussion when they are young. We generally don’t have any issues with listening to music made by musicians who are older than us by many years. Similarly, there is no issue surrounding listening to music about those who live extravagant and lavish lifestyles that we can’t relate to. What is the real issue that people have with younger artists, and why are we so quick to dismiss them?

As a society, we generally do not regard the feelings and emotions of children and young people as being as important as the feelings of adults. We brush them off by saying that ‘everyone goes through it’ or suggesting that younger people don’t understand ‘real pain’. However, this dismissal of emotions can be quite harmful, so it’s refreshing to see artists such as Rodrigo embracing their pain and using it to make music that comforts themselves and others. Personally, I am quite glad to see the younger generation are able to find the words to express their emotions in a way that we weren’t able to when we were younger.

Ultimately, music is an outlet for expressing yourself freely, and age should not be a limiting factor in this

Listening to music by artists who are younger than you really remind you that you weren’t alone in how you felt. Discovering that experiences that I thought were unique to me were not, and hearing others talk about it in the mainstream media provide an unspoken sense of comfort. Maybe everyone’s teenage years are similar in experience, but that doesn’t make them less important or not to be discussed.

It’s important to consider those who may not have experienced their first heartbreak in their teenage years. By defining the pain of a first heartbreak as a strictly teenage one can be quite isolating and induce feelings of shame that don’t need to be felt. Heartbreak can strike at any age and having any artist who can adequately express what the experience is like can be a real source of comfort.

Ultimately, music is an outlet for expressing yourself freely, and age should not be a limiting factor in this. By ruling out artists based on age you are only restricting yourself and who knows, you may have missed out on something really good.

Contrary, the numbers of people who are embracing the music of Olivia Rodrigo and others similar to her has been lovely to see. Her career has been taking off at rates unimaginable as she joins Taylor Swift as the only other female artist to top the Billboard 100 so far this year. She is clearly already paving a way for herself in the music industry, and she isn’t letting her age stop her, so why should we? 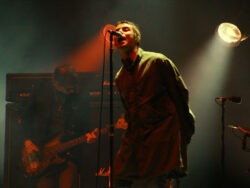 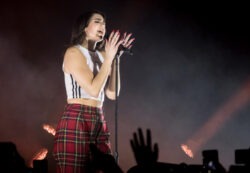 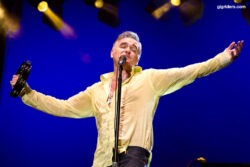 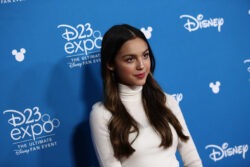