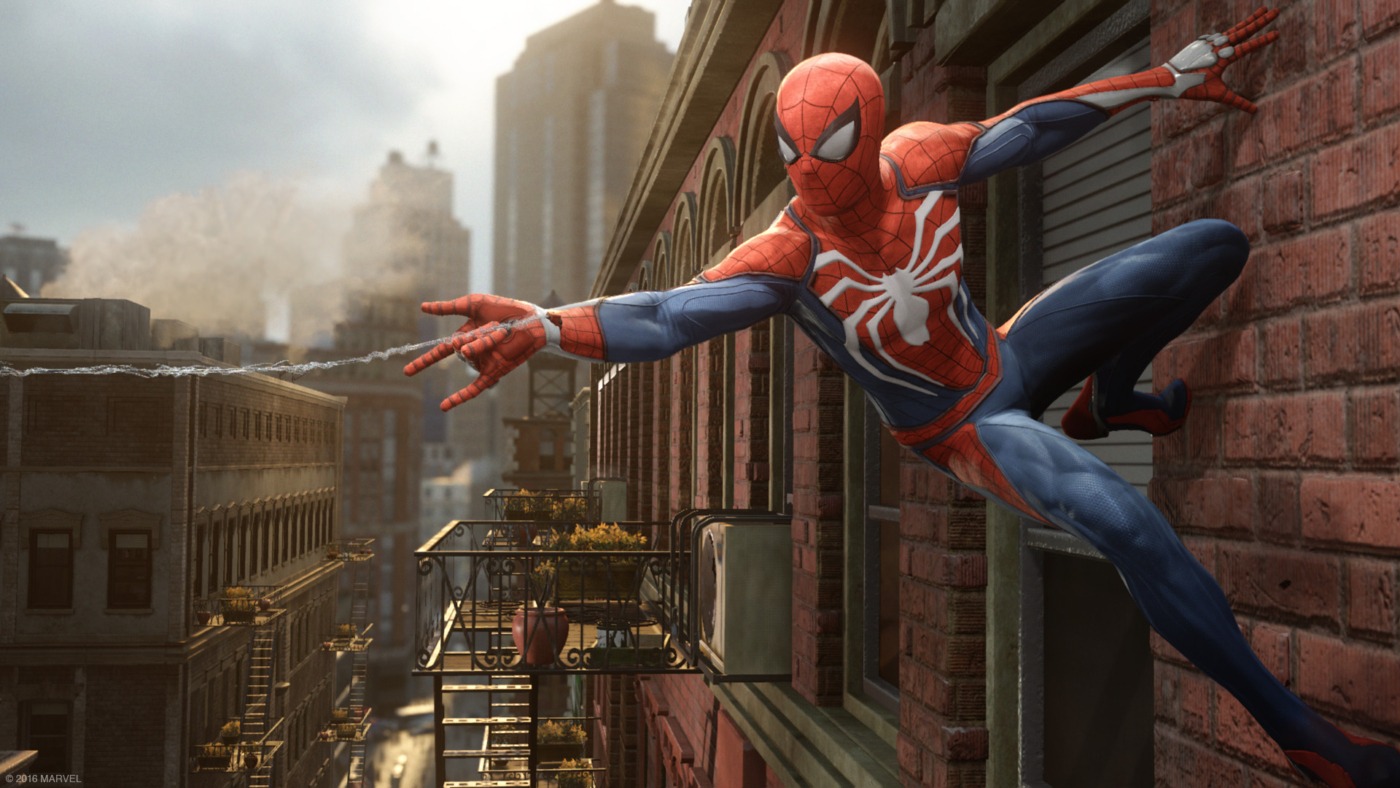 Marvel’s Spider-Man was one of the greatest PS4 games. With stunning graphics and an incredible open-world atmosphere, it was clear right from the start that Insomniac had developed a world-beater.

It won many accolades after its highly-anticipated release, being named 2018’s best game by Wired and ‘Game of the Year’ by The Verge, among other notable awards.

Much of the success of the game was attributed to its fluid fighting mechanics and multiple minigames that kept the player hooked. Alongside this, the game boasts an incredible web-swinging mechanism – undoubtedly a key aspect to any successful Spider-Man game.

However, perhaps one of the most overlooked aspects of the game was its immensely intriguing plot. Throughout the game, the plot was as enjoyable as most films and really kept the player hooked.

Giving each main character their own theme, the music was almost as good of a storytelling technique as the dialogue

Marvel’s Spider-Man did a fantastic job of homing into the emotions of being both Peter Parker and Spider-Man, and truly made the player resonate with the characters, whether that was Dr. Octavius, Aunt May or MJ.

This emotive aspect of the game was encapsulated perfectly by its impressive soundtrack – one which will be stuck in your head for weeks after playing the game.

With a main theme headlining most of the smaller “arias” of the soundtrack, the symphonic masterpiece by John Paesano captured the multiple different emotions using a similar tune with different moods (take this main theme and see how Paesano fits it into this intense mood).

A more ‘old-school’ soundtrack in this sense, Paesano said that part of the structure of his soundtrack was influenced by John Williams’ Star Wars soundtrack where the central theme was balanced between villain themes (listen to this Sinister Six theme), in order to keep the music authentic to Peter Parker. When a soundtrack follows the inspiration of John Williams, there is no doubt that you’re onto a winner.

Here’s another reason the soundtrack to Marvel’s Spider-Man was so good – it mimicked the thematic style of the Marvel Cinematic Universe (MCU). While Paesano is critical of some of the MCU’s themes, there is no doubt that the Avengers theme is one of the most recognisable in modern cinema and is interspersed incredibly effectively throughout the Avengers films. The cinematic experience from watching the MCU to watching cutscenes in Marvel’s Spider-Man is seamless thanks to the prominent use of their main themes.

The theme-based music was intricate and not something you find in every game. Giving each main character their own theme, the music was almost as good of a storytelling technique as the dialogue.

There is no doubt that Paesano offers something unique

Largely symphonic, Paesano’s Marvel’s Spider-Man soundtrack felt like a ‘traditional’ film soundtrack. It used the orchestra effectively, employing various instruments to convey different moods (such as this reflective tune about Peter Parker, Spider-Man and identity). The overall use of the orchestra certainly helps the game feel like a cinematic masterpiece as well as a video game.

As you’re swinging around fighting crime, the triumphant and heroic sounding trumpet anthem sounds over the top of some intense strings which contrasts nicely with the more menacing low string theme that plays during fights. The powerful soundtrack really added to the emotions from the scenes and action within the game.

While some may view Giacchino’s score as more ‘authentically’ Spider-Man, there is no doubt that Paesano offers something unique in Marvel’s Spider-Man that maintains some of the fun nature of the friendly, neighbourhood superhero but fuses it with a more intense underlay.

Even when taken out of the game, the soundtrack is a joy to listen to

Even when taken out of the game, the soundtrack is a joy to listen to. Much like listening to a film soundtrack such as Lion King or Harry Potter, the main theme is very memorable and gives the listener familiarity within each movement.

Though both games have merit in gameplay and plot, there is no doubt that their incredible soundtracks truly add to the enjoyable gaming experience. While 2018’s Marvel’s Spider-Man has a much more orchestral soundtrack, Paesano changed things up with its 2020 successor, using extracts of hip hop music alongside the orchestral groundwork. While they vary in style, both are joys to listen to and fit their respective games well.

So, whether you think Tobey Maguire, Andrew Garfield or Tom Holland is the best cinematic portrayal of the web-shooting hero, here’s something we can all agree on – Marvel’s Spider-Man has one of the best video game soundtracks in recent history.