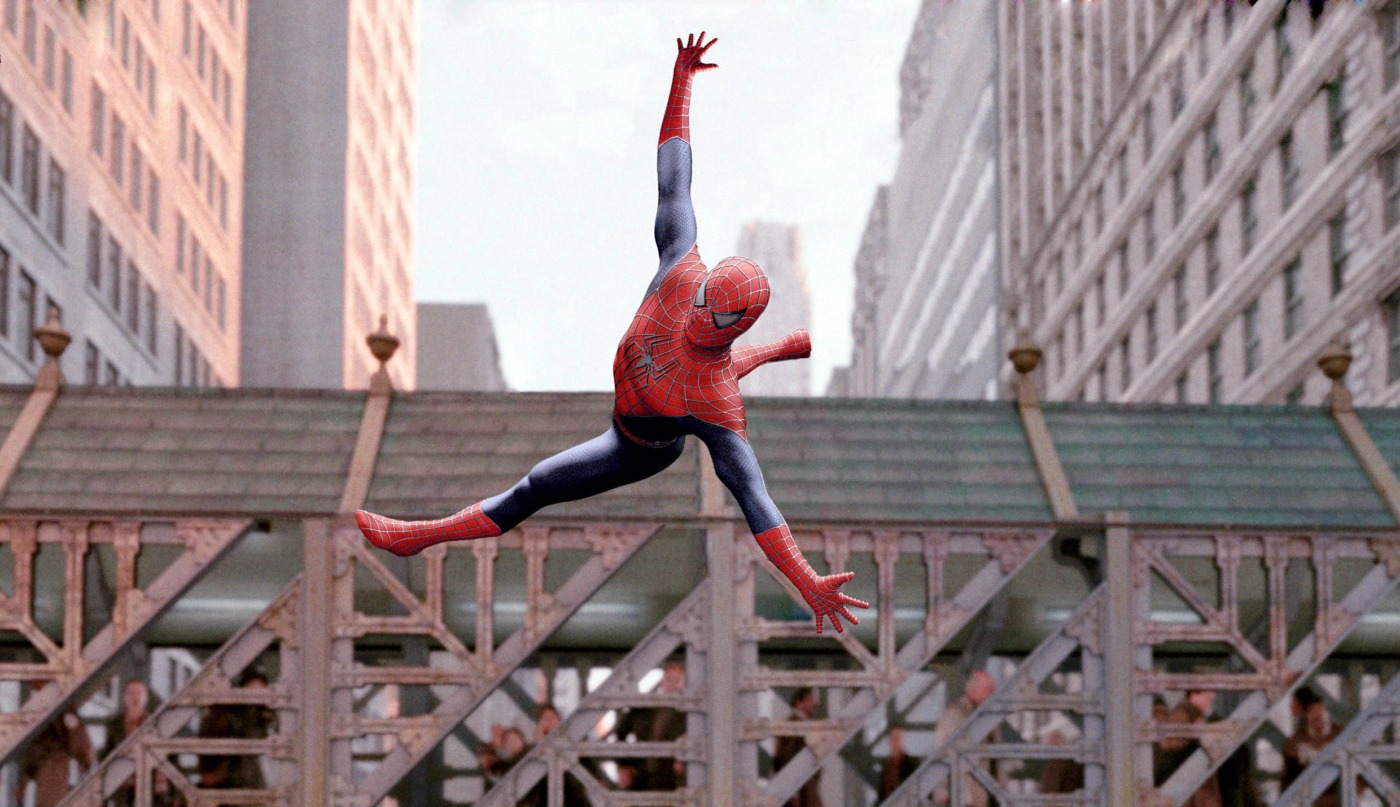 As Marvel’s currently-untitled Spider-Man 3 begins production, rampant speculation of Tobey Maguire and Andrew Garfield reprising their roles as Spider-Man has only become louder. With the rumours claiming that Wanda Maximoff will break the Multiverse during her upcoming Disney+ show, WandaVision, it gives us a perfect opportunity to talk about each modern live-action portrayal of Spider-Man and ask the question: who did it best?

To understand Tobey Maguire’s portrayal of the wall-crawler, it is important to first define the context surrounding the first Spider-Man film. After Batman and Robin had all but killed the genre a few years prior to Spider-Man’s release, studios believed that the best way to reintroduce the genre was to turn their attention to the other end of the spectrum. This led to movies such as Blade and X-Men adopting a dark and edgier tone.

While many complained of his lack of quips, it allowed for the awkwardness of the character to shine through

Tobey Maguire’s Spider-Man was unafraid and unapologetic in his heroism, his heart and his hopefulness. He was the hero that New York needed in the wake of the harrowing 9/11 terror attacks, bringing a sense of unrelenting optimism to a world crying out for it. While many complained of his lack of quips, it allowed for the awkwardness of the character to shine through.

Maguire’s Peter Parker feels like a real character. He is a relatable, flawed human who is given the opportunity to do something more. He gives into temptations and, most importantly, there are consequences for him doing so, as seen in the murder of his Uncle Ben. These choices also ripple throughout his social life, making his relationships with best friend Harry Osborn (James Franco) and Mary-Jane Watson (Kirsten Dunst) so interesting.

Nonetheless, the films are a product of the early 2000s, so some aspects are undoubtedly dated. However, whatever criticisms one may have seem to disappear when Danny Elfman’s iconic score swells, and Peter swings through the streets.

Garfield is, perhaps, the best actor to ever wear the spandex. His scenes with Gwen Stacy (Emma Stone) are charming and his enthusiasm when playing the character is infectious, shining through even where his films falter.

His stint as the wall-crawler also gave us some quintessential Spider-Man imagery. His slender frame allowed movement that was more reminiscent of illustrations seen in the comic books than ever before. However, his interpretation of Spider-Man was not only comic-accurate in his appearance. Sprinkled throughout his films are some of the most important Spider-Man moments ever committed to film. For instance, The Amazing Spider-Man 2 shows us a scene in which Spider-Man saves a child from bullies, building up his confidence and taking the time to walk him home. A scene bursting with heart in a movie otherwise devoid of character.

Upon the release of The Amazing Spider-Man, many claimed that Garfield’s Peter was too ‘cool’, but this could not be further from the truth. I will concede that he is not the typical ‘nerd’ character of the 1960s comic books. He is withdrawn, socially awkward, and clearly an outcast. However, the core of the character still remains, his care for others and his struggles to balance his life at home with his responsibilities as Spider-Man define Garfield’s Peter.

Where Garfield’s Spider-Man falters, then, is not in the performance, but in the flawed material that he is given to work with. For example, the notion that only Peter could have been Spider-Man is antagonistic to the central themes of the character. This idea was encapsulated perfectly in the recent Oscar-winning animated movie Spider-Man: Into the Spider Verse.  As a result, the story of Andrew Garfield’s tenure in the role is ultimately one of wasted potential. Though this is of no fault of his own.

Tom Holland brings a youthful warmth to Peter Parker. However, this does not mean that the same struggle to balance his responsibilities is not present here. Throughout the film, he loses the respect of his teammates in his Academic Decathlon team when prioritising his escapades as Spider-Man. It is because of such choices that his Spider-Man fails time and time again.

Holland’s Spider-Man is clearly at the beginning of his journey in Spider-Man: Homecoming. In his early scenes, he is the perfect encapsulation of the ‘Friendly Neighbourhood Spider-Man’, a wholesome, nonchalant character looking to help people in any way that he can. Interestingly, Peter’s fighting style reflects one of utilising the opposition’s strengths against themselves, deflecting and blocking attacks rather than throwing punches of his own.

It is in this moment where he truly becomes his own hero, and Holland sells the emotions like a seasoned professional

Once Peter’s life is threatened for the first time by the Vulture, he begins to feel the responsibility of having such powers and tackle problems on his own. This coming of age culminates in the third act, in which Peter is trapped, crying out for somebody to help him. It is in this moment where he truly becomes his own hero, and Holland sells the emotions like a seasoned professional, lifting the debris in a scene harkening back to the iconic cover of The Amazing Spider Man #33.

His growth is consolidated by his decision to not join the Avengers, deciding to maintain his place as a small-scale hero, looking out for the little guy. Yet, his second movie undoes most of this work, providing Peter with a new mentor in the form of Jake Gyllenhall’s Mysterio. This somewhat undercuts Peter’s development, leaving the character in a similar narrative place as the first movie.

Ultimately, everybody will gravitate towards the portrayal with which they resonate the most. I am of the belief that Tobey Maguire has given the most consistent all-round performance, which was perfect for the time in which it was released. Andrew Garfield’s portrayal could have held the same legendary status, had the material that he was given been as iconic as that of Maguire. However, once Tom Holland grows out of the shadows of his mentors, it is possible that he will become synonymous with the Spider-Man character in my mind.