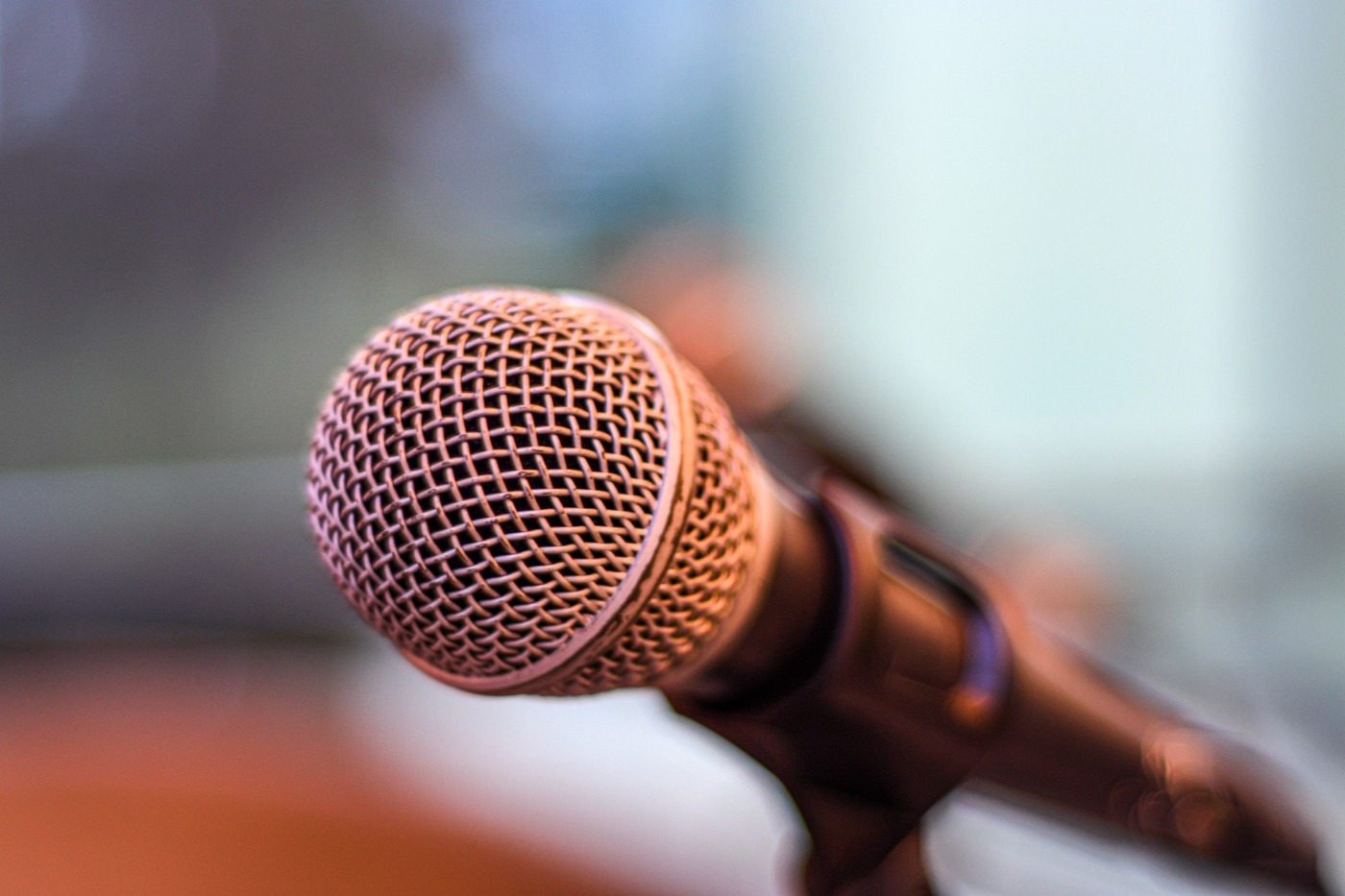 You must be thinking: it’s that guy, complaining again, about the power and influence of publishers, and cancel culture’s latest foray into books. By now, I’m sure you’ve heard the term ‘cancel culture’ and either hate it, don’t care, or say it’s not real. Sadly, it is, and it’s nothing new; Sohini Kumar and Reece Goodall debated book banning half a decade ago in a Boar Books article. You could say Hobbes and Mandeville were victims of a moral-religious ‘cancel culture’ in the 17th and 18th centuries, and everyone should know the Salman Rushdie affair. This was where his 1988 novel, The Satanic Verses, lead to a fatwā from Iran’s Supreme Leader, Ayatollah Khomeini, ordering his execution, leading to the firebombing of bookstores, public rallies with mass book burnings, and people associated with the book attacked, grievously injured, or even killed, like Hitoshi Igarashi, the book’s Japanese translator. William Nygaard, the Norwegian publisher, survived three bullets in his back.

If anyone tells me that cancel culture doesn’t exist, and that we didn’t see the worst-case ending decades ago, apologies if I ignore you. Considering this was the violent extreme of ‘cancel culture’ before the terms coinage, it is no surprise the phrase instils fear. Publishers do not have a responsibility to only publish non-controversial books from non-controversial authors; how boring this would be. It is silly from a business perspective and implies a legal or moral duty to do so, which they do not and should not have. We can decide what we want to read, we do not need society, cancellers, or publishers to do so for us. Plus, anyone can detach art from artists should they wish to.

Regardless of your personal view of any target of cancel culture in books, in reality, we don’t get to manage each other’s personal private choices of reading

This is of greater concern now as publishing is a cartel, which is expected to get worse. If one publishing house drops a contract, it is likely the others in the big five will agree and could, theoretically, work as a cartel to bar someone entirely. That is not very free or fair. The Streisand effect is also important. The more you try to signal something’s ‘badness’, the more interest you’ll encourage. If someone is invested in an author or series they are not going to stop unless they are really incensed. Cancellation tendencies just cause misery for all if you stop someone’s ability to read what they like.

This managerial tendency over other’s lives is unsettling. It paints a sterile world, where one can claim undue power over others. A world devoid of art, of vibrancy, of the very foundation of life. Publishers have a societal role to cultivate art and artistic freedom, not quash it. If trust-busting the big five is needed, so be it. Personally, I’d welcome a return to the ‘cottage industry’ of publishing.

The Rushdie situation is a case unto its own, but serves as the logical extreme of ‘cancel culture’. Recent, markedly less deadly, cases have centred around J.K. Rowling and transphobia accusations, Rainbow Rowell and racism claims against her novel Eleanor & Park, and Lionel Shriver and multiple accusations – just Google her, it’s quicker. The proponents of their cancellation say this is merely holding people to account, not cancellation, as they fail to stop their publication. This is just indicative of the moral bankruptcy and religious fervour of some cancellation proponents, as they aim to destroy someone’s life or livelihood, not merely ‘holding them accountable’.

That an author can continue working after cancellation attempts is testament to three things. One, perseverance. Two, that the publisher must weigh up money, and the consequences of bowing to pressure. Three, those who get to continue are already successful. If it were a newbie being targeted they would not be as lucky. This culture scares people away from entering the book industry. Hence Rowling hasn’t been dropped, Shriver continues to write, and attempts to stop Jordan Peterson or anyone related to the Trump administration publishing work often start and end with tears.

This managerial tendency over other’s lives is unsettling

Regardless of your personal view of any target of cancel culture in books, in reality, we don’t get to manage each other’s personal private choices of reading. Even if complaints are valid, this does not give anyone the power to cajole publishers or society to do their bidding. The further this social trend gets into books and publishing, the more it challenges the foundation of books as a medium – free communication.

As Katie Law said in her Evening Standard article about this, no one wanted to talk about their opinions. The one who did, Mark Richards, who set up an independent publishing imprint last year, Swift, summarises the problem well: “The role of publishers is to help society talk about the most difficult issues. But, with a few exceptions, they have become far too one-sided on far too many topics, arbiters not facilitators of debate. And that’s not good for publishing or society.”

To those who disagree, step back and ask yourself: would I like to be dictated to on what I can be, say, do, or read?

Review: ‘Where the Crawdads Sing’ by Delia Owens 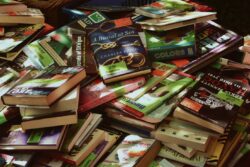 600 books were published in one day