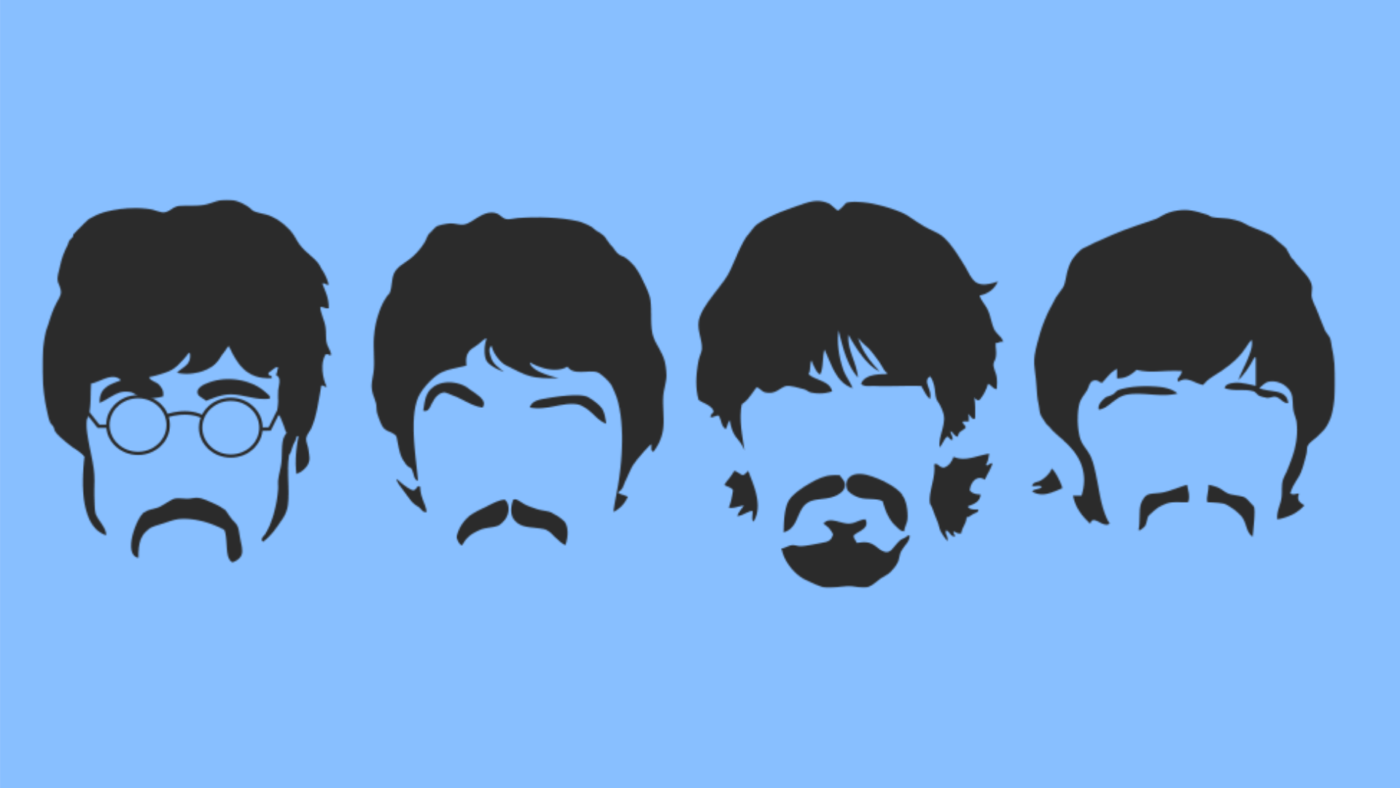 Required listening: The Beatles on the syllabus

As a history and politics student myself, seeing that the University of Liverpool now offers ‘The Beatles: Music Industry and Heritage’ raises a lot of questions. Why The Beatles? What other bands and artists could be studied? How will this change our current discourse about music?

I am sure there are many of us who would happily study anything over early modern Europe, but couldn’t the ‘academization’ of music also ruin it?

While the idea of a course about the Beatles sounds great, I do not think musical discourse and music itself should be relegated to the academic world

In terms of their heritage, The Beatles are probably one of the most influential groups, and their extended musical family encompasses a large portion of artists we know and love. There is no doubt they merit intense study. But I think there are also many issues with this, including that this degree feels like it could be used to infuse gaslighting and the wet dreams of middle-aged hipsters. Yes, The Beatles were good, but were they that good? Should we really put them on this pedestal?

I am apprehensive. While the idea of a course about The Beatles sounds great, I do not think musical discourse and music itself should be relegated to the academic world. While this is certainly not the aim of the course, surely it could have that effect.

What is enticing about this degree is that it opens many more ideas about the study of music. Warwick itself offers the third-year history course ‘From the Blues to Hip Hop’, reflecting artists that hold even more influence than The Beatles. The potential for studies in the concept of the American psyche, so excellently portrayed by artists like Bob Dylan, Johnny Cash, Simon & Garfunkel, or Bruce Springsteen could link political and social history in a way that people of all ages can relate to.

Is there not a point where we are gratifying ourselves over an old, white, male band a bit too much?

There is a lot to study about The Beatles; from reflections on the social history of Britain, their influence on nearly all western rock and pop music as well as their sheer popularity, this MA could certainly be influential. But is there not a point where we are gratifying ourselves over an old, white, male band a bit too much? Studying LGBTQ+ bands such as The Communards would arguably provide a more interesting and nuanced lens of analysis for British society than The Beatles, who would seemingly fit into the stereotypical idea of British history that we are more familiar with. I simply do not think a study of The Beatles would challenge perceptions enough. Degrees about black British artists or women in music, however, would reflect well on the real diversity of our music.

I would love to see Coventry University or Warwick create a course about Ska and The Specials/Fun Boy Three, whose influence on contemporary music and pop culture, while not as immense as The Beatles, is still very prominent.

There is a case for many hundreds of artists to have a course about them, which is a fantastic sign of the vibrancy and influence of music on our culture

But the sheer amount we could look at here could be problematic. Such a focus on the old may dilute our creation of the new. One of the beautiful things about music is its evolution; every generation has a sound. What was unique and wonderful about many of these artists was that they were doing something new and were ‘revolutionary’ rather than reformist, not just falling into the trap of nostalgia and cyclically attempting to capture the sounds of their influencers.

The real beauty of this new MA course in The Beatles lies in its cultural value. For Liverpool, The Beatles are a unique selling point and are representative of how the north is a powerhouse of music in the UK. On that note, of course, the influence of New Order and their significance as a band that heavily shaped the sound of the 80s and electric/dance music in general merits study and reflection. Likewise, Leonard Cohen, Bob Dylan, and Joni Mitchell could feature in English literature degrees.

As an emerging area of history and cultural studies, music history at a local, city level could become profound. There is a case for many hundreds of artists to have a course about them, which is a fantastic sign of the vibrancy and influence of music on our culture. Academic and cultural focus on music in this way could also help us appreciate non-western music in a far greater light.