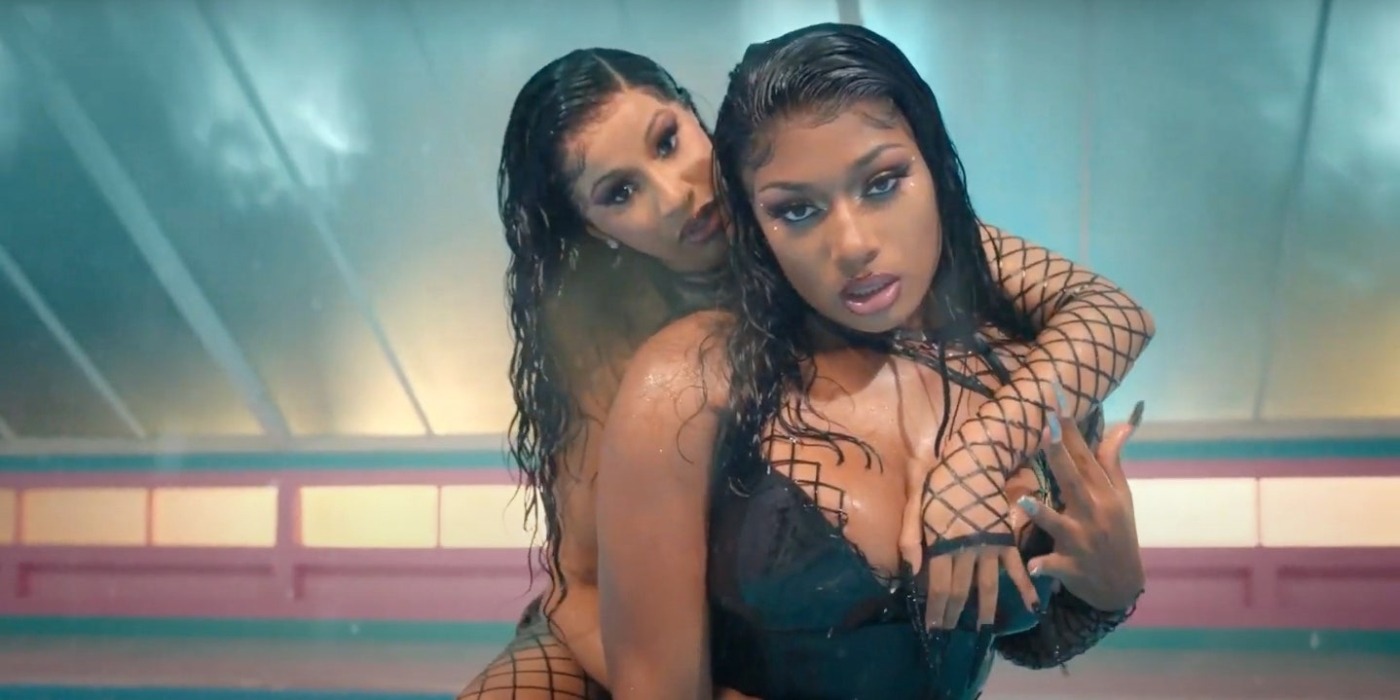 What ‘WAP’ really says about female sexuality in Western culture

As a woman, seeing the response to ‘WAP’ by Cardi B and Megan Thee Stallion has been angering to say the least. To see so much totally unwavering disgust towards a song about women wanting sex is not necessarily surprising, but simply a bitter reminder. It’s a bitter reminder that women continue to be branded as sexual beings in almost every aspect of their lives, yet the thought of the same women owning this themselves sickens people to their stomach.

The degradation of women to their sexuality and their bodies is so casually thrown around from song to song, and this has been the case for years. Debates around how appropriate certain songs or outfits are have circulated after the likes of Britany Spears, Ariana Grande, and Nicki Minaj. Arguments decipher whether their lyrics are too grotesque, or if their outfits are too revealing, or – one of my least favourites – how they are becoming bad role models. Maybe one day we can hope for a time where a song like ‘WAP’ is only known for the song itself, without an overwhelming onslaught of argumentative tweets and degrading comments all over social media, but clearly we haven’t come close to that point yet.

Many men in the public eye have given their, somewhat unnecessary, thoughts and opinions on ‘WAP’. Russell Brand came forward to say that the song is not empowering at all, but actually harmful to female empowerment, and Ben ‘Sha-P-word’ chose to express concerns over Cardi and Megan having some serious medical conditions.

Yet, these same men have surprisingly no qualms with male artists bragging about sex with women in a derogatory fashion, unless they claim that women are giving into the male gaze – a concept that never seems to bother them until women encourage it. If songs like ‘Bubble Butt’ can be celebrated in Western pop culture, or 2 Chainz can have lyrics like “I take ya girl and kidnap her, beat her to my mattress”, but Cardi B can’t rap about enjoying sex, then this debate is no longer about not noticing a double standard, it’s about choosing to look the other way.

A popular argument that is forced against female artists is whether they are good role models or not. But why should they all have to make their lyrics are child-friendly? At the end of the day, a child should not be listening to ‘WAP’, but that is in no way Cardi B’s fault: people don’t call for the end of horror movies because they’re not suitable for kids – you just don’t let your kids watch them.

I really don’t think it matters if Cardi B was trying to help women own their sexuality – why can’t it just be a song about sex, like countless of men have made before with no questions asked?

Women who have made no effort to ever target their careers towards children are constantly bombarded with the notion that they should be respectable, modest beings in order not to offend them. But women should not have to care about being role models, especially when these standards are not held against their male counterparts. Just because a woman has explicit content, it does not mean she is any less deserving of success. When will women in the public eye be free to live their lives, and do their jobs, without debates like these swarming their every move? When will they be free of men like Russell Brand mansplaining feminism to them, and how Cardi B is, in fact, moving backwards in terms of female empowerment?

Every time a woman in the public eye owns her sexuality, others feel the need to grade their message on whether it’s empowering or if that, deep down, what we see as empowerment is only the search for male approval. And at this point, I really don’t think it matters if Cardi B was trying to help women own their sexuality – why can’t it just be a song about sex, like countless of men have made before with no questions asked?

Female sexuality is not something that needs to be debated, it is something that exists. If between 1987 and 1993, over 4oo hip hop songs can depict violence against women such as rape, assault, and even murder without men fussing over whether these artists are bad role models, then how are people so infuriated by Cardi B singing about needing a bucket and a mop? Women have sex, and they can talk about sex, and the continuation of debate over this fact only shows us how blind people are to their prejudice.