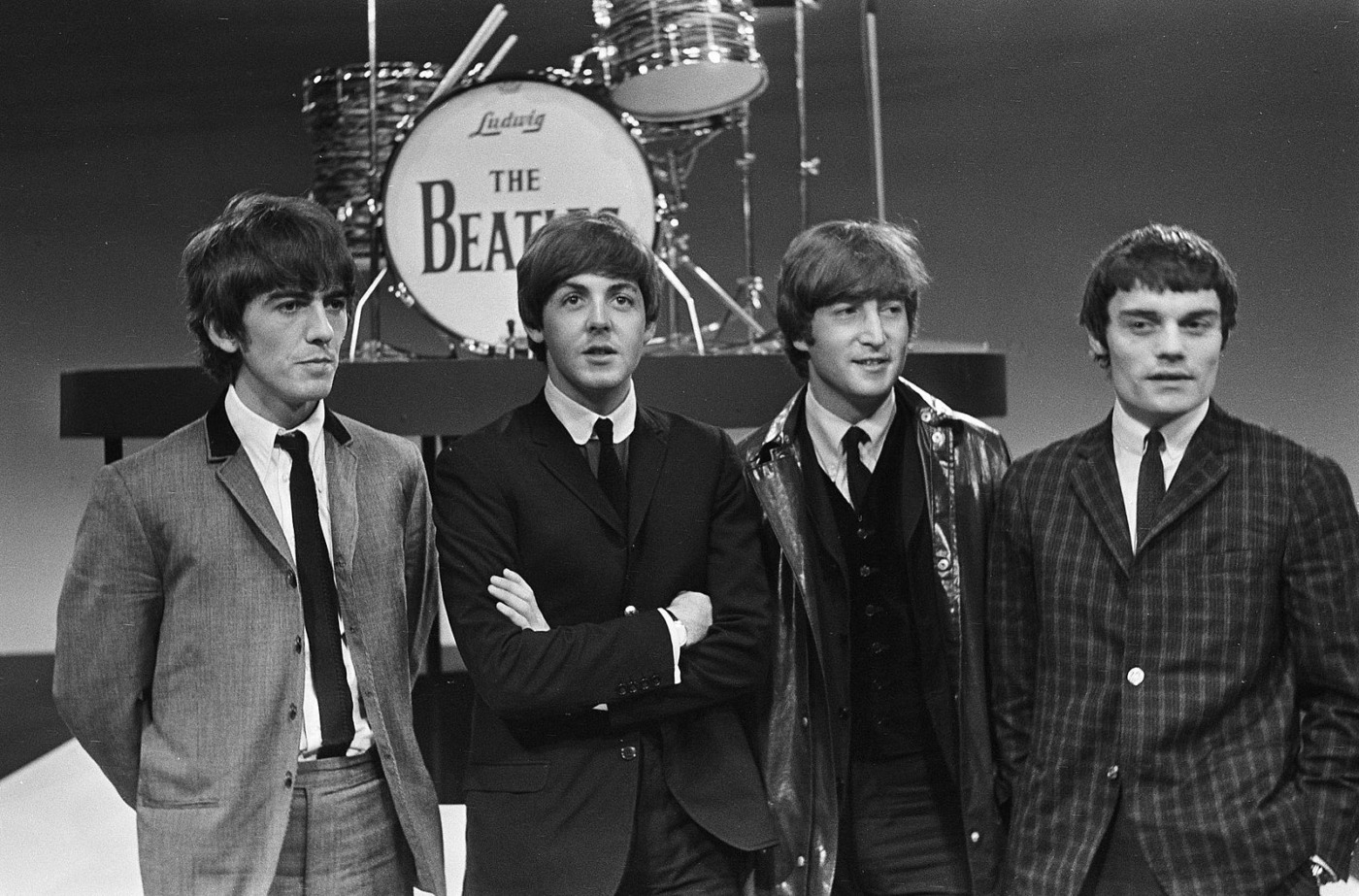 Rubber Soul was the second album to be released by The Beatles in 1965. Their most expansive foray into folk rock to date, this Beatles album is often overlooked due to their more significant and subsequent works. However, it did mark the start of the string of albums from their discography that both fans and critics alike hold in high regard.

One of the most striking things about this project is its humour. The album’s swashbuckling opener, ‘Drive My Car’, epitomises this. This Paul McCartney track is hilarious in both its allusions to the band’s unmistakable fame, and the reversal of gender roles which propels that sentiment. McCartney’s vocals do well to sell the song and the piano shuffle during the chorus is a delight. Also, the onomatopoeic hook is magnificent in reinforcing the track’s humour and fun.

An equally funny song in ‘Norwegian Wood’ follows, with John Lennon telling a story of a man who fails to charm his love interest into bed, and thus commits arson in retaliation. Although this track is wrongfully considered the first Western rock song to incorporate Indian raga influences (The Kinks’ sensational ‘See My Friends’ was released a few months before), it is understandable why this song is critically acclaimed. It’s laced with subtlety and elegance, and Lennon’s vocal performance is wrapped with his trademark acerbic wit.

The vocal arrangements steal the show

The humour is amplified on love songs like ‘Michelle’ and ‘Girl’. The continental edge, created by the integration of respective French and Mediterranean tinged instrumentals, contributes to the amusing stereotype surrounding continentals being experts in romanticism, and having love languages. The Beatles not only mock this, but they make fun of their own prolific string of love songs up to this point.

This album also exhibits The Fab Four’s most mature songwriting to date. ‘Nowhere Man’ is an impressive track – one of the first Beatles songs written that is unrelated to love or romance. This act of philosophical musing by Lennon prefigures such songs like the masterful ‘Tomorrow Never Knows’, found on their ground-breaking record, Revolver. The vocal arrangements steal the show here. Lennon, McCartney and George Harrison sing the verses in unison whilst, on the refrain, Lennon takes over as the other two harmonise with a sunshine pop flair. All the while the song is guided by the agreeable instrumental. Driving the groove and inimitable Liverpudlian swagger, Ringo’s drumming here is indicative of his consistent great performances throughout this LP.

‘In My Life’ is a gorgeous ballad and one that foreshadows the psychedelic dream of a song in ‘Strawberry Fields Forever’, since Lennon primarily tackles the themes of nostalgia and memory. George Martin contributes a magnificent piano solo at the instrumental bridge, whose delicate quality comes from it played at double speed post-production.

The song ‘Wait’ is my personal favourite. Lennon handles the verses and choruses whilst McCartney impeccably delivers the bridges. The lyrics on this track depict how, in their pomp, Lennon and McCartney were exceptional pop lyricists. At various points on this song they stitch together internal rhymes within a rhyming couplet or alternate rhyme. The bridge being a prime example where McCartney expertly sings: “ I feel as though, you ought to know/ That I’ve been good, as good as I can be/ And if you do, I’ll trust in you/ And know that you will wait for me.” Hence, making this a memorable track lyrically.

Upon listening to this album, I realised why The Beatles were such a pop sensation and why their works still prove to be the best in pop history. The foursome prioritise groove, display supreme songwriting competence, and their enjoyment in producing music is evident – which can’t be understated. No guitar lick or motif or musical passage is wasted. The Beatles remind me why there are distinctions between instrumentalists, musicians, and songwriters. So few artists can match The Fab Four’s musical ability in all facets.

Of course, this album is not perfect. For instance, George Harrison’s ‘Think For Yourself’ is nowhere near as great as The Byrds’ influenced jangle pop, ‘If I Needed Someone’. Ringo’s ‘What Goes On’ lacks the endearing juvenility of ‘Yellow Submarine’ or the ambition in ‘With A Little Help From My Friends’. To add insult to injury, this LP doesn’t stick the landing with ‘Run For Your Life’. However, this is more an indication of the high standard set by the other tracks than anything else.

Undoubtedly, Rubber Soul is a Beatles album that should not be underestimated. This LP is the band’s first great work and signalled things to come for the group musically. Arguably this is the last work in which they were a pop revelation. After this, the Beatles transformed into pop revolutionaries and became more a project than a band. It’s with good reason that this album influenced mesmerising works such as Pet Sounds. It is The Beatles at their most hilarious, confident and accomplished!