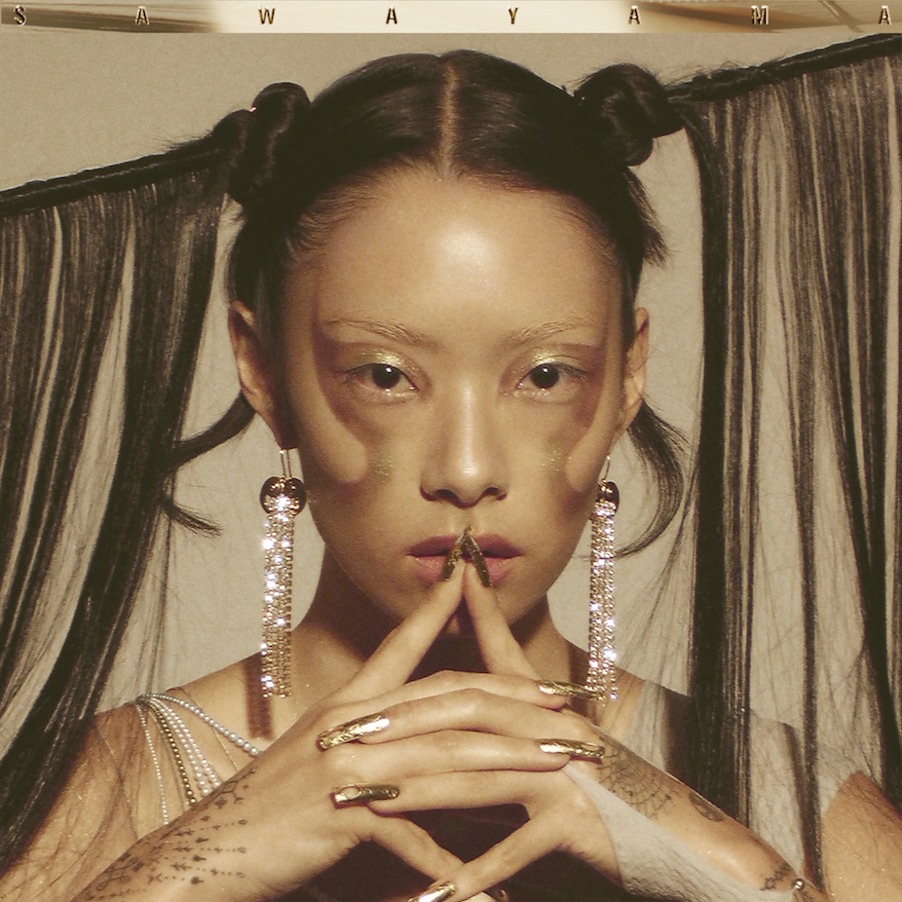 It is outrageous that time and time again ethnic minorities are being penalised for their nationalities or their race. Rina Sawayama recently outlined that she is ineligible for the Mercury Prize and BRIT awards due to a nationality clause. In an interview with VICE, Rina noted that her nationality did not comply with the criteria for the awards despite being brought up in the UK and living here since she was 5. She is now 29.

Sawayama being denied a nomination on the basis of her nationality is far too commonplace in the UK – immigrant children who leave their home country, grow up in the UK and want to apply for jobs or student finance are refused, despite their long-term experiences living in the UK. Or those whose families are underprivileged and are not aware of immigration status.

Rina, being British-Japanese, has a unique situation in relation to her identity. She possesses an indefinite leave to remain, allowing her to enjoy some of the rights that British citizens have but does not make her legally British. On average, immigrants contribute more to the UK than the average British citizen. The Economist outlined that in 2017, the average adult migrant from the EEA yielded £2,370 more for the Treasury than the average British born citizen. However fascinating this may sound, this focus was on EEA migrants – not those outside the EU who are often vilified because of their status.

Why should a person be valued purely because of their contribution to the economy? It reinforces the notion that if you are not working, you are not important. However, the concept of citizenship is far more complex – it goes back to the atrocious colonialist legacy of Britain. Sawamaya’s relationship with Japanese citizenship is different from most – she possesses dual nationality. This is only legal in Japan until the age of 22 and at this point, a person must make a ‘declaration of citizenship’ and give up one of their nationalities.

Why do immigrants have to choose to be just one thing, one nationality, when they have a diversity of experiences that impact their perception?

Sawayama also mentioned that all her family are back in Japan and the thought of renouncing her Japanese citizenship means she is cutting ties with one of her home countries. Why do immigrants have to choose to be just one thing, one nationality, when they have a diversity of experiences that impact their perception? In a world that is increasingly globalised and interconnected, it simply relegates immigrants to be one-dimensional and ignores the multifaceted layers of our identities.

Our experiences shape who we are – if Sawayama says she is British, she is British. Growing up in a country for most of your life transcends the concept of nationality. For instance, if I was raised in Malaysia, despite not being born there or being a citizen, but I have grown up in their culture, their systems and institutions – I would identify as Malaysian because this is what I know.

It’s her life in the UK that makes her British, not a passport

Sawayama grew up in the UK, contributed to British culture through her music and is often praised to be a British-Japanese when she is doing well in the charts. For instance, Sawayama was the recipient of the BPI Music Export Growth scheme, which is a grant that supports British artists and organisations: the same scheme that organises the Mercury and the BRIT Awards.

Surely, in this era of xenophobia, people have an understanding of what xenophobia is and how it manifests itself. Some may say “‘it’s not that deep” or “it’s just an award show” but these sweeping statements continue to ostracise and alienate immigrants. Well, it is deep – the nationality clause acts as an extension of the UK’s policing of these borders that they derived. Sawamaya noted that: “If arts awards are creating their own sort of version of border control around their eligibility, I think that’s really problematic.”

If not for Sawayama using her voice to speak out or the hashtag #SAWAYAMAISBRITISH, we probably would not hear about this. It is also frustrating that these conversations are being had because of her status as a celebrity because in reality, many immigrants are suffering under these hostile environments. What is it with proving ‘British values’? Why should we have to equate citizenship to ‘Britishness’? Instead of appreciating Sawayama’s talent and recognising that it’s her life in the UK that makes her British, not a passport. Instead of these awards shows continuing to marginalise immigrants, they should make space for them.

Sawayama also told VICE that she lived her whole life tax registered in this country and she is signed to a UK label. She also said “all I remember is living here” – a statement that is universally known to immigrants caught up in xenophobic incidents. These award shows need to gather their concept of Britishness and understand what message they are sending the rest of the world – including immigrants who, like Sawayama, only know Britain to be their home.