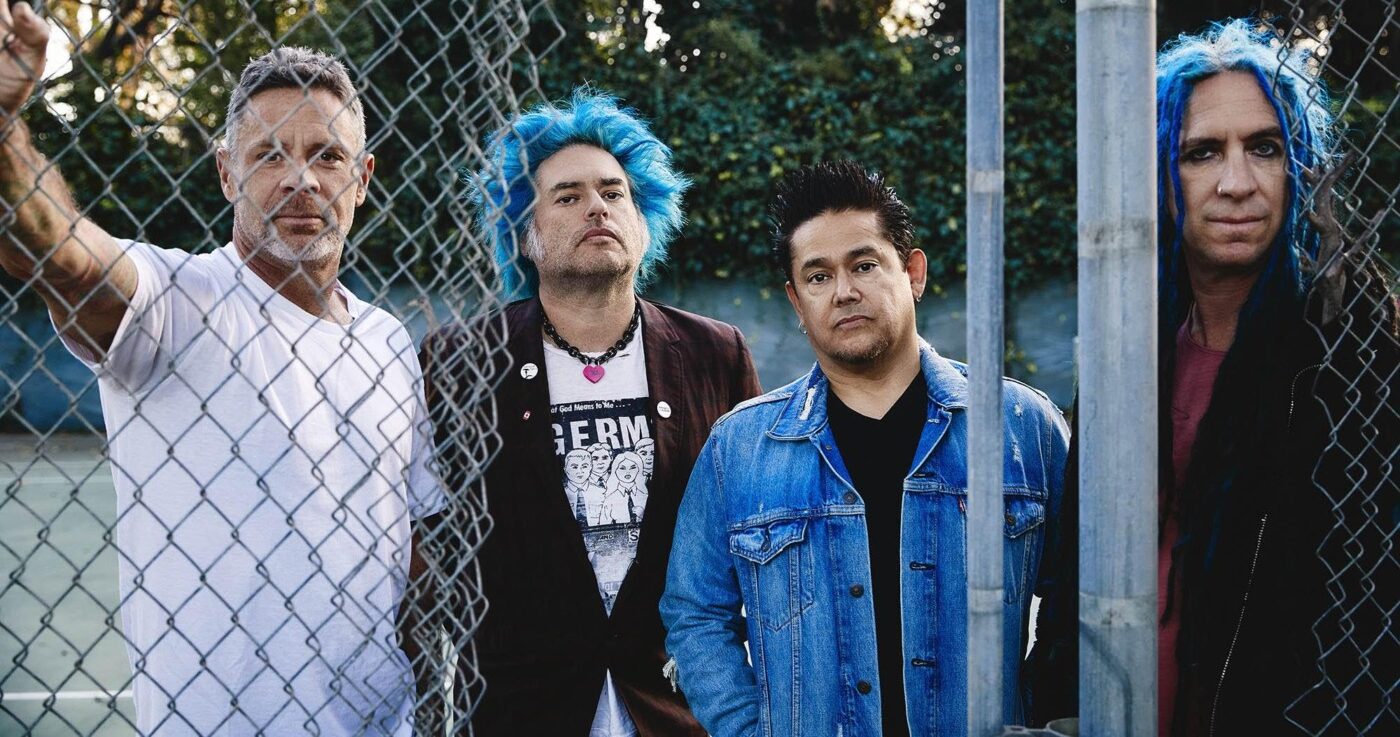 NOFX has just released their fourteenth LP, but repeat that fact back to Mike Burkett – Fat Mike, as he is affectionately known – and it sounds like news to him. “That’s album number fourteen?” he asks. “I can’t keep track. We’ve released so many EPs and live albums.”

That’s the mark of a band with real longevity – in the case of the Californian punk legends, theirs is a career spanning almost four decades. It would be easy for them to coast a bit, carried along by a tide of fans who have grown up with them or one-time punk kids on a nostalgia trip, but if you know them at all, you’d know that autopilot would never be their style.

It is telling that Mike estimates that their new record, entitled Single Album, has had their best reviews for just over twenty years. The praise is justified for a release that packs all the energy of a band thirty years younger. It’s punk down to the wire, yet is fearlessly experimental, dabbling with reggae on the anti-gun violence dirge of ‘Fish In A Gun Barrel’ and post-hardcore on the rock opera-esque ‘The Big Drag’, while ‘Your Last Resort’ combines punk with piano balladry.

The album is so titled because it began life back in 2018 as a double album. Twenty-eight songs were recorded throughout the year, but the band decided there wasn’t quite enough quality material to warrant releasing a supersized collection of songs. “I was so worried about making a great double album because it’s a whole different thing,” says Mike. “You really think differently. You have to keep people entertained for an hour – that’s rough.”

I was totally loaded on vodka, cocaine and painkillers the whole time

In hindsight, this decision worked out for the best. “We couldn’t be happier. I listened to the second album the other day and I’m so happy it didn’t come out because it wasn’t as good as the first one.” He scoffs at the notion of ever attempting to make a double album again. “Nope. Fuck that!”

Single Album had been in the can for a while, and like many other bands, COVID-19 wrecked NOFX’s initial plan for releasing it, yet for a rather more unique reason. Originally intended for release in the autumn, it was pushed back because its frequently dark lyricism might not have gone down so well in a time where “everyone was so depressed”. Instead, they teamed up with Frank Turner for the split album West Coast v. Wessex, released back in the summer, where they covered five of each other’s songs.

It worked out for the band in another sense as well: had everything gone to plan, it’s possible that Mike would have been in rehab on album release day. “I was totally loaded on vodka, cocaine and painkillers the whole time,” Mike admits.

Drug use peppers many of the lyrics on Single Album, most prominently on ‘Doors and Fours’, for example, which mourns those Mike knew growing up in their SoCal punk scenes who lost their lives to drug overdoses. Meanwhile, ‘Birmingham’ explores the “moment of clarity” where Mike realised he was an addict. After being hospitalised with a bleeding ulcer that caused him to vomit blood, he entered rehab and is now sober.

Yet Single Album is not a totally gloomy listen – it is as outrageous as you’d expect from NOFX, and is likely to make you crack up at least once. ‘My Bro Cancervive Cancer’ is a creative yet humorous take on a dark topic (the clue is in the title) while they deliver a gloriously meta reworking of their classic hit ‘Linoleum’ featuring Avenged Sevenfold (the brilliantly titled ‘Linewleum’) to explain why they are “euthanising” the song. “Why is it so popular?” Mike asks incredulously. “I don’t know why. Nothing rhymes and there’s no chorus in it. Of all the rules that makes a song a hit song, that one doesn’t follow.”

One of the most interesting songs from a lyrical perspective is the rollocking, witty ‘Fuck Euphemism’ which centres around a “gender pronoun bar fight”. Mike identifies as queer and admits to feeling bothered by descriptions of him as a cisgender male, and discusses the conversations he has had with older members of the trans community about gender pronouns. “I think ‘per’ is a great word,” he says, as a singular gender-neutral alternative to ‘they/them’. “[It’s] short for person. ‘Call me per’. And it works in every situation. ‘I like per’, ‘I slept with per last night’.”

Although Single Album has only just been released, even more new music from NOFX might not be far off – Mike wrote a whole new album during his stay in rehab, and the band are already in the studio recording it. Away from NOFX, meanwhile, he has plenty to keep him occupied. He has spent the past ten years working on a musical, Home Street Home. “I’ve never worked so hard on anything,” he remarks. “It’s my baby.”

Life’s not been so kind to it, however, especially where a certain pandemic is concerned. “We were opening in LA, we had a four month run [planned] and then Covid hit, so that stopped the musical in its tracks. Rough. It fucked me up pretty good.” It’s not dead yet – the soundtrack is available to listen to on Spotify, and Mike is looking to have it made into a TV show, with talks to have Barbara Broccoli (known for working on the James Bond franchise) producing.

Mike also has undertaken some scoring work, providing the music for a Discovery Channel documentary on Bitcoin, and another documentary called The Art of Protest. “I think I’m getting Billy Bob Thornton’s next Western to score,” he adds. Likewise, he’s never won a Grammy, but he’s not interested in that when he has won three AVN awards for scoring a black and white silent adult film.

With all this and a New York Times bestseller to his name, what else has Fat Mike got to check off his bucket list?  “I don’t really think about it, I just move on. I’ve done a lot of things but it never ends. I always want to do something different.” 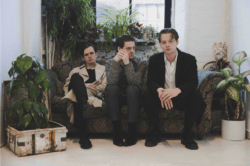 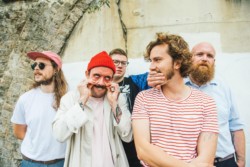