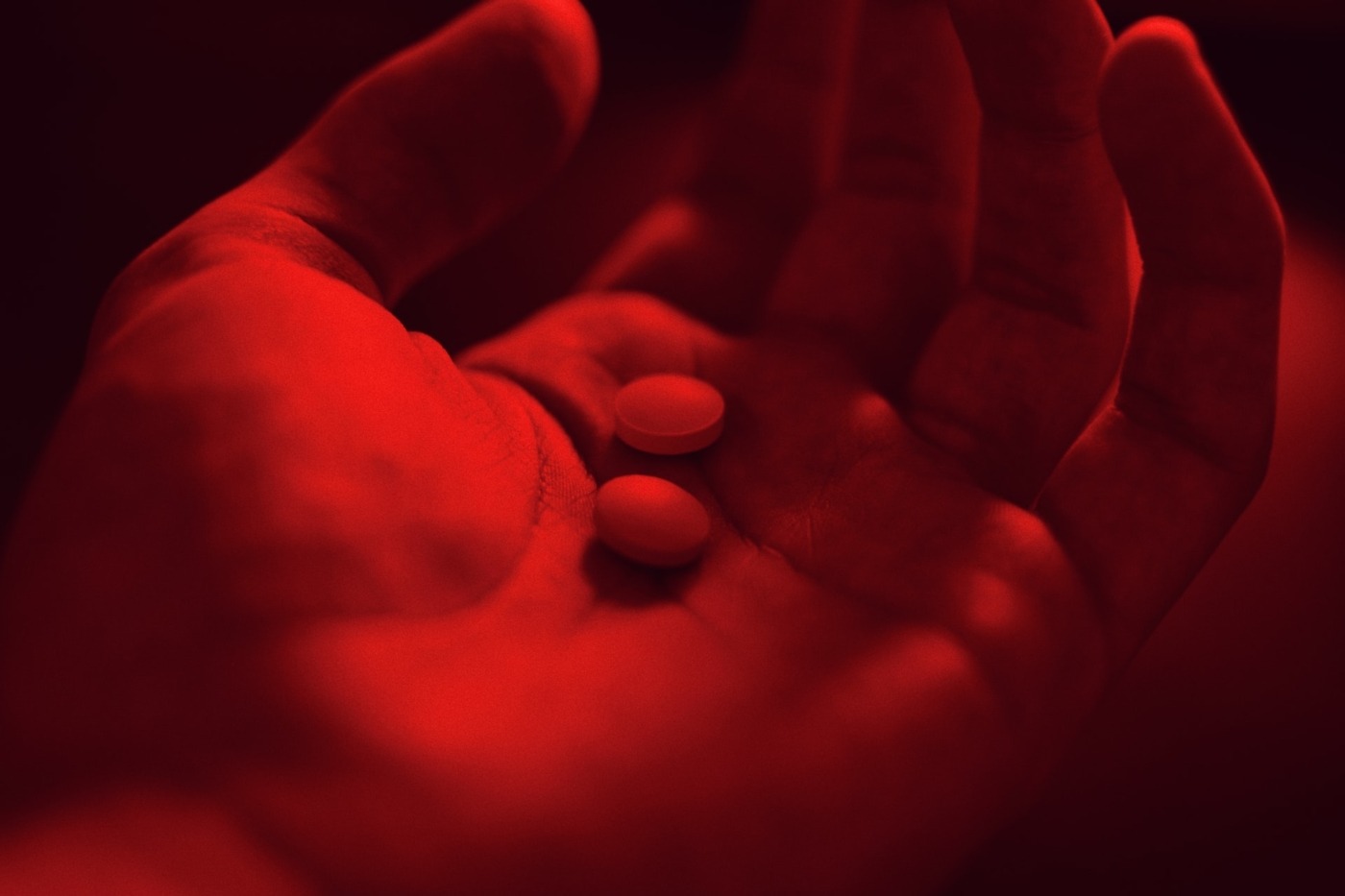 Substance abuse has always been a problem lingering in the wings of the music industry: one we know is there but often forget about. But, every once in a while, a story of substance abuse will catch our attention, the same feelings of shock, worry and sadness resurfacing, despite how normalised drug use has become.

Videos surfacing from Post Malone’s current tour have fretted his fanbase and caught the attention of the press in a dramatic style. The rapper has been seen stumbling about the stage, slurring his words, and his eyes rolling back in his head, causing many to suspect whether he was under the influence. He denied the claim, instead asserting that he feels `the best I’ve ever… felt in my life”.

Regardless of what Post may or may not have been doing, the issue of artists abusing substances remains a prominent topic in the industry, first coming to light when it claimed the lives of 70s singers Jimi Hendrix and Janis Joplin. Everyone can probably name at least one musician they listen to who has suffered from addiction – I don’t have enough fingers to count the ones I know. Even in an era in which abstaining from alcohol and drugs is becoming more acceptable, the problem is not going away- instead, it’s metamorphosing: consider the death of Lil Peep, whose demise came as a result of an overdose of anti-anxiety drug Xanax, as opposed to hard drugs.

But why is this happening? Why is it that musicians are three to four times more likely to use drugs than other professionals? Firstly, the environment musicians find themselves in while touring is one where drugs and alcohol are in easy and superfluous access. Live music is part of the same nighttime culture as clubbing and pubs, bringing along with it the kind of casual drug-taking that might accompany a night out. In this case, perhaps it could be argued that musicians might not find drugs as much as the drugs find them.

Equally, they are in environments where they are surrounded by other musicians, whether that be fellow band members, support acts, touring musicians, who may be taking drugs themselves. Peer pressure might be as much of a factor in them participating in substance abuse as it is for “ordinary” people. It’s a social experience someone might not want to be excluded from, especially when everyone else is doing something, or in order to feel more comfortable.

In a recent column in Rock Sound magazine, an anonymous musician known by the moniker ‘The Secret Rock Star’ wrote a piece entitled ‘Vices’ dealing with their experiences of watching others abuse substances and develop drug addictions. They cited a surprising reason for substance abuse among their industry friends that many of us overlook: boredom. This, they argued, is a common part of touring life – what do you do with all your time when you aren’t on stage or getting ready to play?

It might seem like a luxury to have so much time on your hands, but when this is part of a routine you have been meandering through for weeks or even months, it is easy for to fall into monotony. This is where substance abuse comes in: it not only occupies your free time, but also gives you a high equivalent to the kind musicians experience during their live show.

Unfortunately, the nature of this industry that pushes musicians to such extremes is unlikely to change

It is also important to remember that drug use and mental health issues are inherently intertwined in the music industry, especially when you consider how high the rates of mental illness are among musicians. Turning to drugs may be a sign that someone is unable to cope, and given the fast-paced nature of the industry, it is easy to see why. Musicians work in an incredibly high-pressure environment – they deal with demand from their label to shift units and sell-out tours, clamouring fans, and their own standards to exceed.

It doesn’t help that music is a financially insecure career, especially given the rise of streaming and the loss artists have been encumbered with thanks to the decline of physical music. For more mainstream musicians, fame brings its own set of difficulties, the pressure to keep up an appearance, the feeling of being watched by fans the world over, and the need to avoid the potential wrath of cancel culture.

Unfortunately, the nature of this industry that pushes musicians to such extremes is unlikely to change. What can change is the level of support provided to artists if they are struggling – whether that be with their mental health, substance abuse or a mixture of the two. Labels ought to have a duty of care to the artists that they represent, to see them as people rather than money-making machines, and to point them in the right direction of professional help or even just healthier coping mechanisms. Without this, without awareness, the issue will stay normalised, and we will inevitably lose more and more musicians to substance abuse.