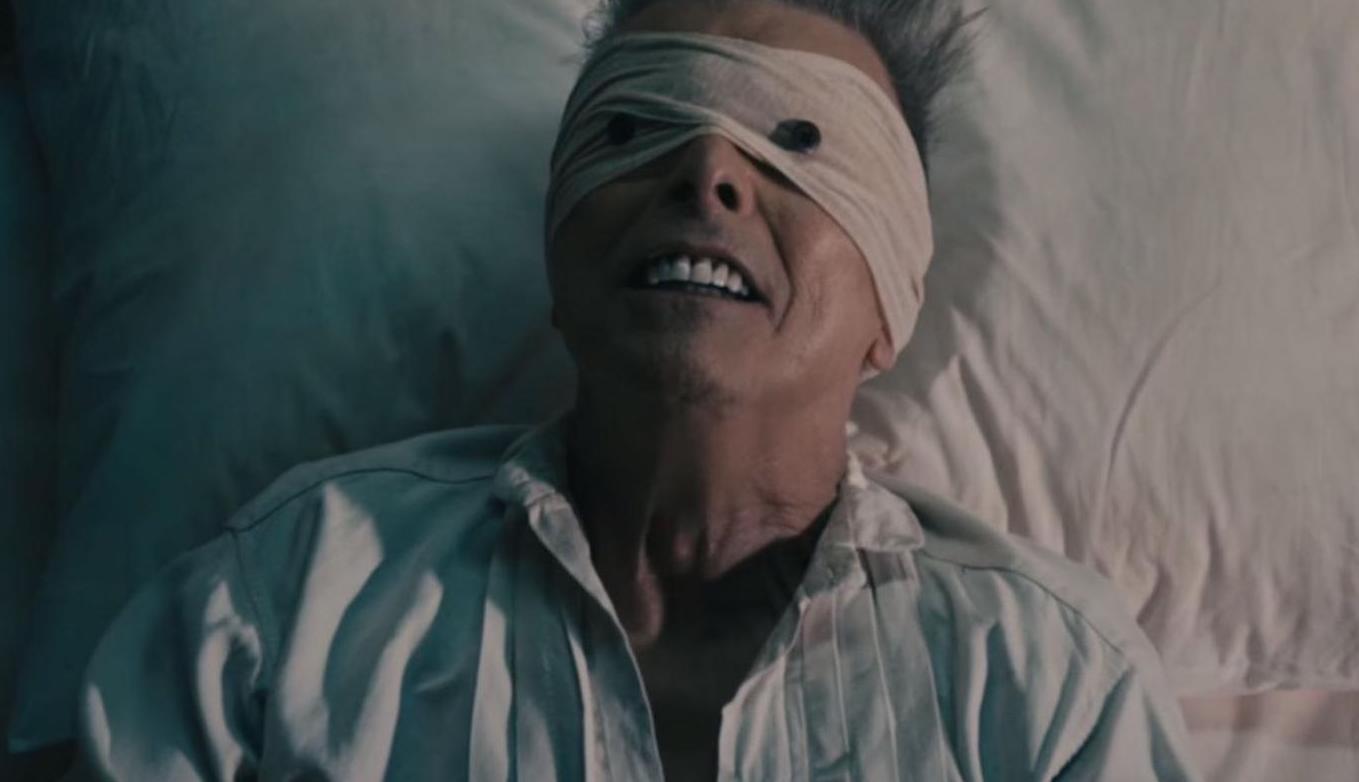 There’s a common joke in my family that the only time my dad has ever cried was the day Bowie died, on the 10th of January 2016. For my dad growing up, Ziggy Stardust was his anthem of rebellion, Buddha of Suburbia was the voice of an immigrant living in the outskirts of London and the man behind the music was a fearless icon whose incredible music career spanned four decades.

Even my dad, fanatic that he is, could not have predicted the vulnerability, rawness and discordant beauty of Bowie’s final album, Blackstar, released two days before his death. Death is not a new concept in music, art or literature. Tragically, I write this review learning of the passing of everyone’s favourite MC, MF DOOM. However, I can think of no other artist who has used their music to stare so unflinchingly into the face of their imminent death and from that prospect produce their own profoundly moving epitaph.

The title track progressively edges closer and closer to creepiness until everything suddenly brightens, as if some smog has lifted and Bowie’s voice is liberated

Whilst this album is far more laid back than much of Bowie’s previous work, tracks alternate between slow-moving ballads and propulsive compositions, which somehow evoke train journeys (unsurprising given Bowie wrote an album called Station to Station). Bowie is at his best in Blackstar when he is expertly weaving together the unsettling and eerie with warm reprises and swanlike jazz solos. These are best brought out by the slower and more stripped backed songs that allow contrasting tones to come to the foreground.

This is never more apparent than in the eponymous ‘Blackstar’. Lasting almost ten minutes, the title track progressively edges closer and closer to creepiness until everything suddenly brightens, as if some smog has lifted and Bowie’s voice is liberated. Chaotic saxophone solos fade to lighter woodwinds and the urgency of the drums drifts into a pulse-like beat. I think one of the most surprising elements of the record, however, is the punctuation of humour throughout. For a dying man of 69 years there is a wry wit in his lament “’tis a pity she was a whore” and his protest “I’m not a pornstar”.

‘Blackstar’ and its accompanying music video certainly leave space for the avid listener to pore over and decode, but its complexity seems a little self-indulgent and overly cryptic at times. This is not the case for ‘Lazarus’ which opens by going for the jugular: “Look up here, I’m in heaven / I’ve got scars that can’t be seen”. Despite its sombre tone, the song ultimately crescendos with Bowie pining to be “just like that bluebird / oh I’ll be free”. In some regards, I think Bowie is looking forward to being free of the album itself as if it represents some fulfilment of his musical journey. It makes his passing so soon after its release feel all the more like poetic coincidence.

Just as the inexorable end of the world laid the narrative foundations for Bowie’s most famous album, his own demise inspired the most eloquent eulogy an artist could ask for

Leaving aside my hot WBS English literature takes, ‘Lazarus’ is certainly the crispest track of the album. The drums and synths are incredibly compact and dense, but their accompanying airiness allows the bass section breathing space to drive the song. ‘Lazarus’ also functions as an ode and tribute to Bowie’s fellow musicians. The synths hark back to his Berlin albums, produced with Brian Eno of Roxy Music. Not to mention Tony Visconti, who is certainly worthy of his Grammy nomination for his work on Blackstar.

Ironically, my two favourite songs from this album are thematically opposed: ‘Lazarus’ declares that Bowie “has nothing left to lose” whilst the album closes with the glorious “I can’t give everything away”. The operatic nature of the final song is powerfully reminiscent of ‘Five Years’, the opening song to Ziggy Stardust, which describes a world where everyone will die in five years. Just as the inexorable end of the world laid the narrative foundations for Bowie’s most famous album, his own demise inspired the most eloquent eulogy an artist could ask for.

Bowie’s greatest strength has always been his chameleon ability to adapt to the times. When electronic music was thriving he moved to the Hansa Studios in the heart of Berlin’s techno scene; when funk was thriving he fused it with ex-art- schoolboy-rock in the poppy ‘Let’s Dance’; and apparently even Kendrick Lamar influenced Bowie’s last work. I would like to think it was through the classic ‘Mortal Man’ in To Pimp A Butterfly.

This is not the album of a man hopping onto bandwagons, but an artist who spent 40 years of his life exploring new modes of self-expression

I think what we can glean from Blackstar is how much this music meant to Bowie. This is not the album of a man hopping onto bandwagons, but an artist who spent 40 years of his life exploring new modes of self-expression, something he continued to do even on his deathbed. It was as much Bowie’s talent as his earnest and unabashed love of music that allowed him to touch the hearts of millions. On the five year anniversary of Blackstar’s release, I’d like to thank my dad for playing his music on repeat my whole childhood and for dragging me to countless concerts and tribute acts.

I think Bowie would be pleased that I discovered my own taste in music by exploring alternatives to the monoculture of the non-stop Bowie soundtrack of my youth. Nevertheless, Bowie, in his many guises, remained an integral part of my evolving soundscape. What other artist could pull off a requiem which includes the line “I was looking for your ass”? 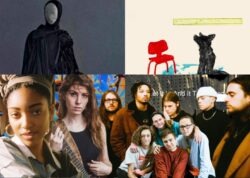 The best underground records you may have missed last year 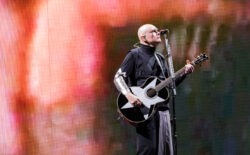 Cyr review: The Smashing Pumpkins are edgeless on their synth-pop experiment