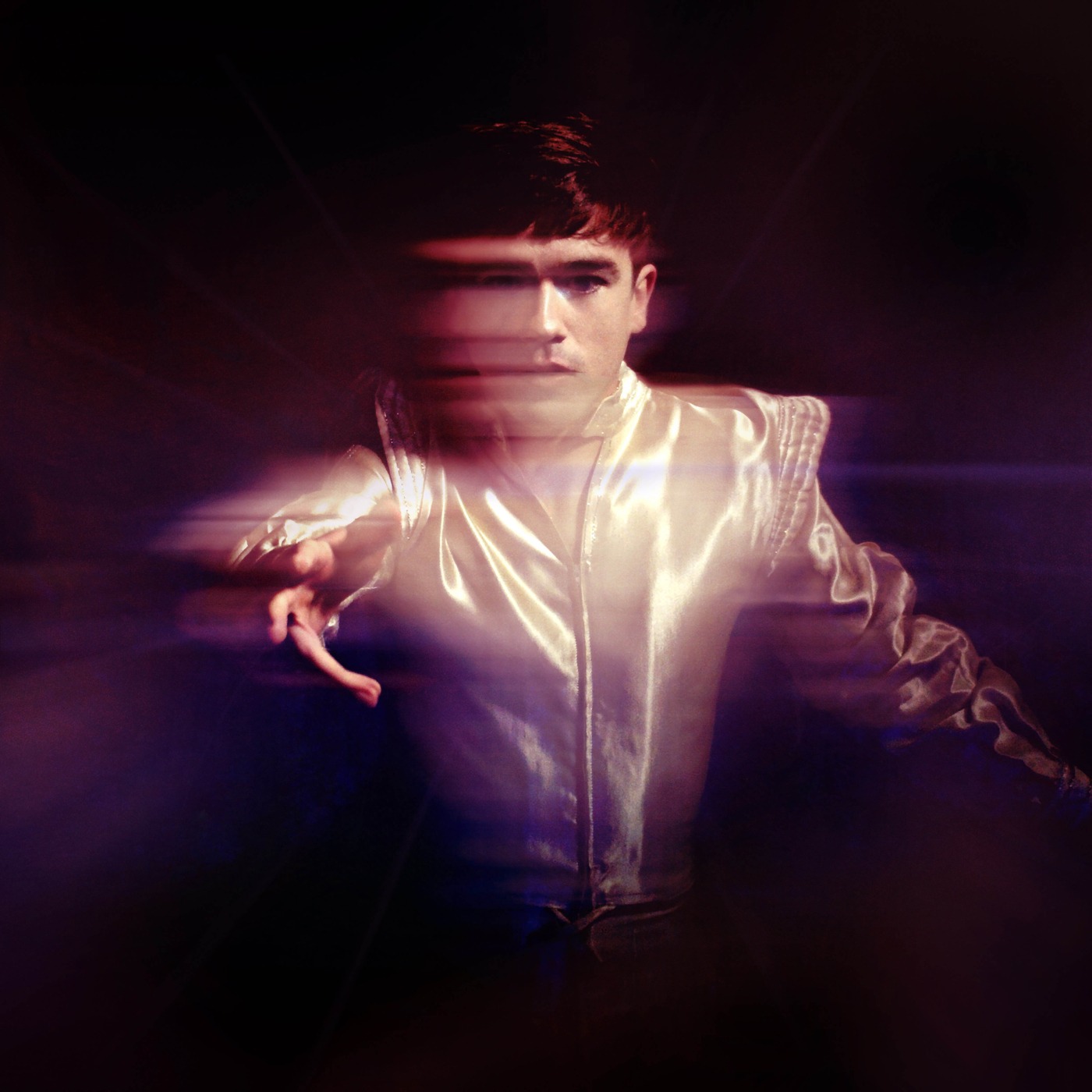 The sophomore album may be a challenge for some artists, but this is not the case for Declan McKenna, who on his latest album Zeros, in places, hits the heights reached on his first record, What Do You Think About the Car. McKenna has again showcased his ability to create catchy and infectious songs, whilst also displaying maturity in the all-round production on this album which may have been missing on the first record.

Zeros is a record that hooks you quite literally from the first minute. The first track is ‘You Better Believe’, and it opens with an infectious guitar riff reminiscent of the days when British indie dominated the charts, rather than its less popular status today. On the basis of McKenna’s current trajectory, including a recent appearance on James Corden’s Late Late Show, it is likely that he and others like Sam Fender will be best placed to reinvent the popularity of the genre, given their likeability and commercial appeal.

In ‘Be an Astronaut’, McKenna channels David Bowie, with a piano ballad that morphs into an indie-rock epic. McKenna lists Bowie as an influence on this record, and on this track it’s evident, so much so that it appears he may be trying too hard to emulate Mr. Ziggy Stardust, especially in the accompanying music video. As talented as McKenna may be, a comparison to Bowie is unlikely to end favourably for him. In any case, the track is stolen in the last minute by his incredible guitarist Isabel Torres, whose wailing 80s-style riff is a highlight.

The third track on the record is ‘The Key to Life on Earth’. Released earlier this year as a single, it is nothing short of anthemic. In it, Declan McKenna discusses his life growing up and living in suburban London, and bemoans “the out of touch, scrounging rich kids/ Are living here for free/ On my home turf”, and the “Jokers, happy go xenophobe locals”.

It’s evidence of McKenna’s evolving style, from an indie-pop focus in his previous hits such as ‘Brazil’ and ‘Paracetamol’ to more of an indie-rock sound on this effort

He is no stranger to politics in his music: he released ‘Brazil’ at the age of 15, a record discussing corruption in FIFA, and has campaigned in support of Jeremy Corbyn, performing at Labour Live in 2018.  Although the political themes are not as explicit as they were in his first record, this album still hints at societal issues: McKenna sings about how younger generations can feel lost in the era of social media in ‘Daniel, You’re Still A Child’.

‘Twice Your Size’ is a track that invokes country, pop and synth influences into one slick track, which has clearly been influenced by McKenna’s time in Nashville, which is where he recorded the album in 2019.  Nevertheless, his British roots are highlighted in his lyrics, as he sings in the chorus “And that wouldn’t that be so nice/ listen to the Mail Online for its good advice”.

In ‘Rapture’, McKenna displays his flawless falsetto, but it is very clearly an album track. It sounds more like a rejected Eurovision track for the first part of the song, rather than a song of the quality of the album tracks he had on his first record, like ‘Why Do You Feel So Down’.

‘Sagittarius A*’ is a catchy track, where guitars take the centre stage. McKenna talks about the world, and invokes biblical imagery when he sings “so Noah you best start building/ you best have 10,000 children/ because everyone wants to be one”.

The issue with this track, and many of the lyrics on this album, is that McKenna has clearly made a decision to be more abstract in his writing and his themes, especially with his use of third-person storytelling. That decision has meant that his analysis of social issues found on his first album, and on the single he released between the two albums, ‘British Bombs’, is missing.

This can be clearly seen on the closing songs of his two records. The last track on Zeros, ‘Eventually Darling’, is excellent sonically. The production, and the way that backing vocals are used in the chorus, is well done. But I have absolutely no idea what he is singing about. The lyrics lack the depth of ‘Listen To Your Friends’, which closes out What Do You Think About The Car and features a spoken-word bridge in which McKenna powerfully articulates societal issues in Britain.

Musically, Zeros is fantastic, and an improvement on his last record. Zeros fits together well, each song seamlessly transitioning from one into another: note the shared piano riffs in ‘You Better Believe’ and ‘The Key to Life on Earth’. It’s evidence of McKenna’s evolving style, from an indie-pop focus in his previous hits such as ‘Brazil’ and ‘Paracetamol’ to more of an indie-rock sound on this effort.

However, the thing I love most about McKenna is his songwriting. His willingness to talk about issues that other artists wouldn’t, such as ‘Paracetamol’, a song released in 2016 about the difficulties in the lives of transgender children. In Zeros, the abstract lyrics are by no means poorly written, but given that we know what McKenna is capable of lyrically, I can’t help but think what this album had the potential to be.

Zeros was released on the 4th September 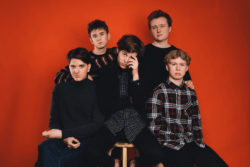