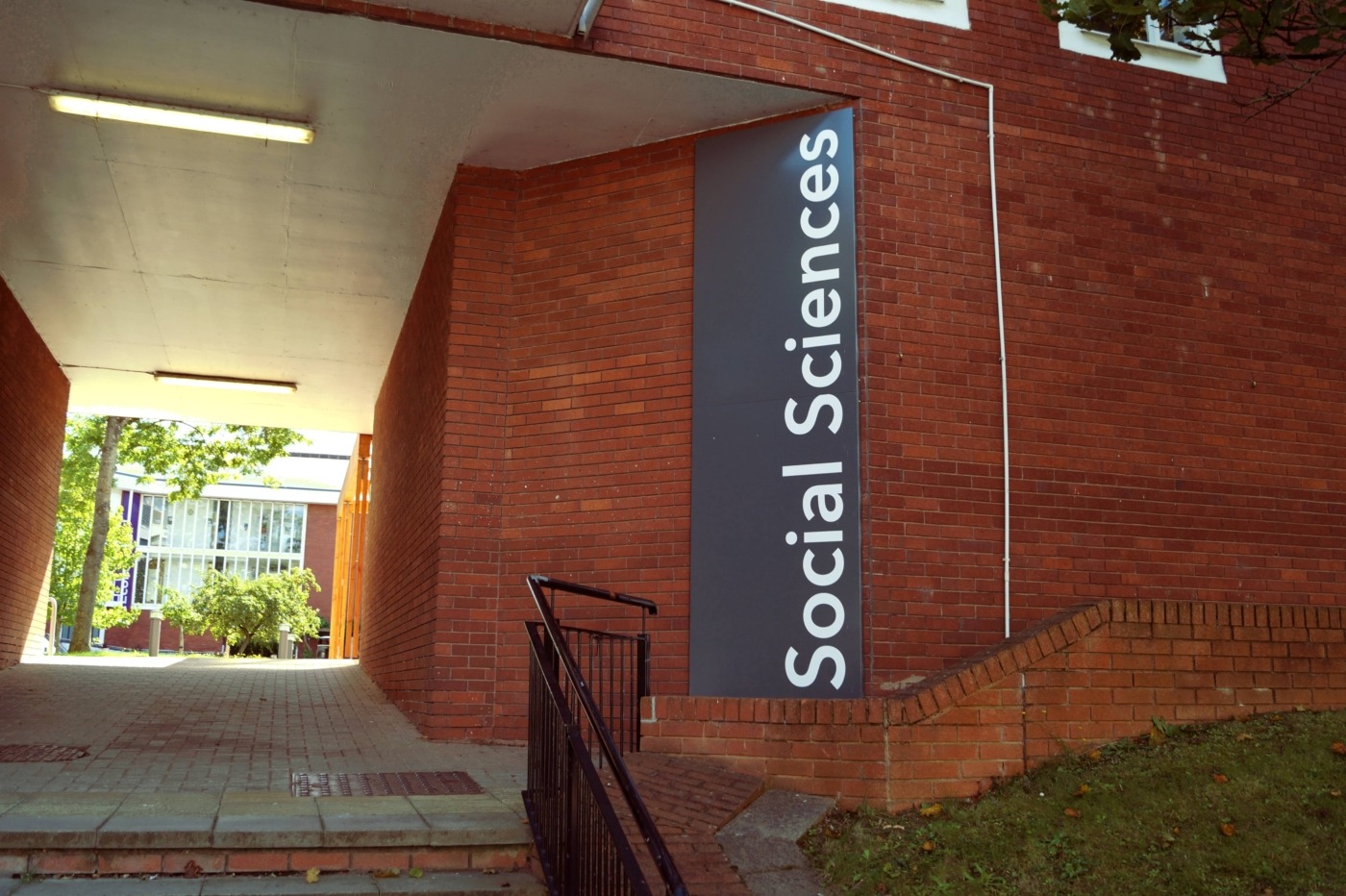 A Jewish Warwick student who made a complaint about antisemitism was subject to their own investigation by the University.

Angus Taylor, President of Warwick Jewish Israeli society at the time of the complaint, submitted a complaint against sociology professor Dr Goldie Osuri on behalf of another student.

Dr Osuri claimed that antisemitism in the Labour Party was “very much an Israel lobby kind of idea” in a lecture on 12 November 2019.

Following an investigation Dr Osuri’s comments were deemed to fall “within the principles and values of tolerance and free speech”.

A further complaint by Warwick Jewish Israeli society of there being a conflict of interest within the investigation due to the role of Dr Virinder Kalra was rejected by the University. Dr Kalra had previously signed an open letter against the University adopting the IHRA definition of antisemitism.

Dr Osuri lodged her own complaint, accusing Mr Taylor of “bullying and harassment and a defamation of the academic record of Dr Goldie Osuri through the use of a decontextualised lecture recording and the submission of a vexatious complaint to the Department of Sociology”.

After a two-hour interview the investigation decided that there was insufficient evidence for the complaints to be taken to a disciplinary committee.

I’ve become a little immune to the effects of dealing with antisemitism on campus, but I was quite shocked that they had made the complaint in the first place

The investigation did also conclude that Mr Taylor was part of a group of students that had violated university policy by releasing an audio clip of the lecture where the comments were made. Students are forbidden from recording and distributing lectures.

Mr Taylor commented on the investigation: “I’ve become a little immune to the effects of dealing with antisemitism on campus, but I was quite shocked that they had made the complaint in the first place.”

The University of Warwick said: “Although we cannot comment on an individual case, our policy on antisemitism is clear – it will not be tolerated. Antisemitism is unacceptable and abhorrent and it will be met with very firm sanctions within our student and staff community.”

The Community Security Trust, a charity which protects British Jews, mentioned the case in a report on rising incidents of antisemitism on university campuses.

The report detailed that there were 65 reported cases across UK universities, four of these happening at the University of Warwick.