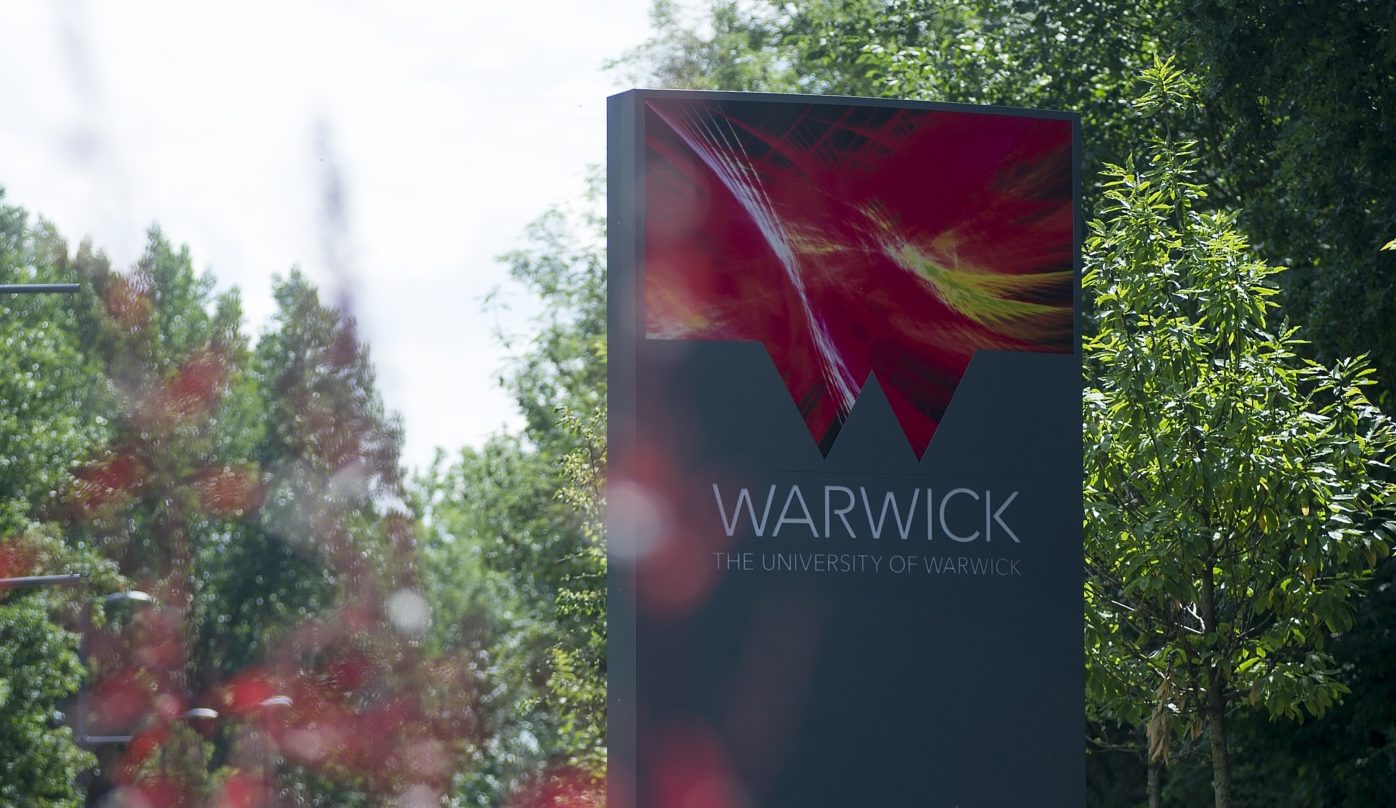 A Warwick Sociology professor has been accused of sharing “antisemitic conspiracies” during a lecture at the University.

The accusations were made of associate professor Dr Goldie Osuri following a lecture on 12 November for the module “Transnational Media Ecologies”.

In recordings obtained by The Boar of the lecture entitled “Viral and Transnational Palestine/Israel”, Dr Osuri described claims of antisemitism in the Labour Party as “very much an Israeli lobby kind of idea, the idea that you want to discredit the Labour Party because there is support for Palestine among some members of the Labour Party”.

The Union of Jewish Students and Warwick Jewish Israeli Society have criticised these assertions in a joint statement, arguing that such a characterisation “belittles and diminishes the fears, experiences and concerns of the Jewish community and spreads the antisemitic conspiracy that Jews control the media”.

President of the Warwick Jewish Israeli Society Angus Taylor told The Boar that Osuri’s talk, concerning the Palestinian conflict, “for some reason went from there to addressing allegations of antisemitism in the Labour party”, the tone of which, according to Mr Taylor, made an anonymous Jewish student in attendance of the lecture “particularly uncomfortable”.

Warwick Labour Society has also since released a statement condemning the comments made by Dr Osuri.

They said: “The idea of an Israeli lobby making up antisemitism within the Labour Party plays into antisemitic tropes that we need to ensure are stamped out from both the Labour movement and society as a whole.

“It is wrong to deny that the Labour Party has a problem with antisemitism, it does exist, and the Party is improving its procedures to ensure that this is no longer the case,” the society commented in a statement on Facebook before highlighting its collaboration with Warwick Jewish Israeli Society and work to improve the situation.

Antisemitism is not up for debate. It is for Jewish people to define what is and is not antisemitism, not academics or students in seminar rooms

According to Jewish News, who broke the story, the anonymous student said she left the lecture feeling “very angry” and felt unable to express her disagreement with the views expressed by Dr Osuri.

“I was kind of shaking with rage in the lecture because you can’t really say anything. I’m not going to stand up in the middle of the lecture where everyone is silent and it’s just the lecturer speaking and say ‘I disagree with you’.

“It’s such an uncomfortable environment to express your thoughts,” she told Jewish News.

In a statement to Jewish News, the University defended Dr Osuri’s comments, outlining: “The researcher concerned sees these assertions as a misrepresentation of her lecture and that those assertions do not include significant context in regard to the matters under discussion.

It added that “there was considerable opportunity during that lecture, and in the following seminars, to discuss and debate what was presented in their totality” and that “such discussion and debate is actively encouraged though no such issues were raised at that time”.

The second instance in the talk that was reported was a series of notes in the slideshow accompanying the lecture highlighting “poems/songs/art/organised activism or militancy” as examples of Palestinian resistance against Israel.

The Union of Jewish Students and Warwick Jewish Israeli Society said that the quote, concerning Hamas in reference to militancy, suggests support “for acts of violence against civilians perpetrated by terrorist organisations” and Palestinian resistance “by any means”.

The quote, taken from a 2014 Al Jazeera article, was defended by Dr Osuri in an email to Sociology students who attended the lecture, in which she clarifies its broader context.

It is wrong to deny that the Labour Party has a problem with antisemitism, it does exist, and the Party is improving its procedures to ensure that this is no longer the case

In the email seen by The Boar, Osuri also called the instance a “teachable moment in this module”.

“It is important for us to understand that conflating anti-semitism with anti-Zionism can be anti-Semitic,” she said. “All Jewish peoples do not have the same ideologies or political opinions.”

Dr Osuri also expressed disappointment that “none of these issues were raised in the seminars […]a very good place to clarify and debate these issues”.

Speaking of the quote from the Al Jazeera article, Dr Oscuri wrote to students: “I used that quote to speak about the differing narratives between mainstream media and the differing ways in which Palestinians resist (not reducible to terrorism as Hamid Dabashi argues).”

In the email, Dr Osuri also referenced a Jewish Voice for Labour as something that “may be of interest” as “a group who argue that the claims of anti-semitism against the Labour Party are orchestrated”.

She says that was what she was referring to when she spoke about “the ‘transnational connectivities’ between Israel and the UK with reference to the example of the Labour Party”.

When contacted for comment by The Boar, Dr Osuri outlined that her “comments are contained in the email”.

In a statement to The Boar, Mr Taylor criticised Osuri’s email, stating that it failed to offer an apology and instead “double[s] down on her conspiratorial antisemitic tropes”.

He said that it has had a detrimental effect on Jewish students with “a demonstrable lack of sensitivity to the experience of people affected by racism”.

He further criticised Dr Oscuri’s stance regarding the issues not being raised by students in seminars, as “a clear attempt at victim-blaming”.

“Antisemitism is not up for debate. It is for Jewish people to define what is and is not antisemitism, not academics or students in seminar rooms,” he said.

Mr Taylor has also accused Osuri of not taking the issue seriously enough, suggesting that her admission in the email “that her priority is marking assessments, rather than responding to the allegations that she was propagating vile racism”.

When asked by The Boar whether the student involved had launched a complaint after the University suggested in an earlier version of Jewish News‘ article that there had been no complaint raised, Mr Taylor said that he had submitted one on the anonymous students’ behalf: “I sent a stage 1 complaint to the university on Wednesday 13 November and had a response to them prior to the article being published saying they had received it.”

He labelled the suggestion that “no formal complaints” were raised “totally false” in an official statement.

The University has since confirmed to The Boar that “a complaint has now been submitted and that it will now be reviewed in line with our Student Complaints Resolution Procedure”.

When asked for comment on the complaint, the University responded that the complaint’s submission “now means that we cannot say anything further until those procedures are concluded”.

President of Warwick Students’ Union Ben Newsham commented to The Boar: “The Students’ Union has been made aware of an alleged instance of antisemitism in a lecture within the Sociology Department.

“We unequivocally condemn any form of antisemitism. The University’s guiding principles say that everyone must be treated with respect, and that the University does not tolerate discrimination.

“The Students’ Union considers it essential that these principles are upheld and asks the University to be proactive in hearing the concerns of the Jewish community on campus.

He added: “If any students have been personally affected by this incident, please contact the SU Advice Centre warwicksu.com/advice.”