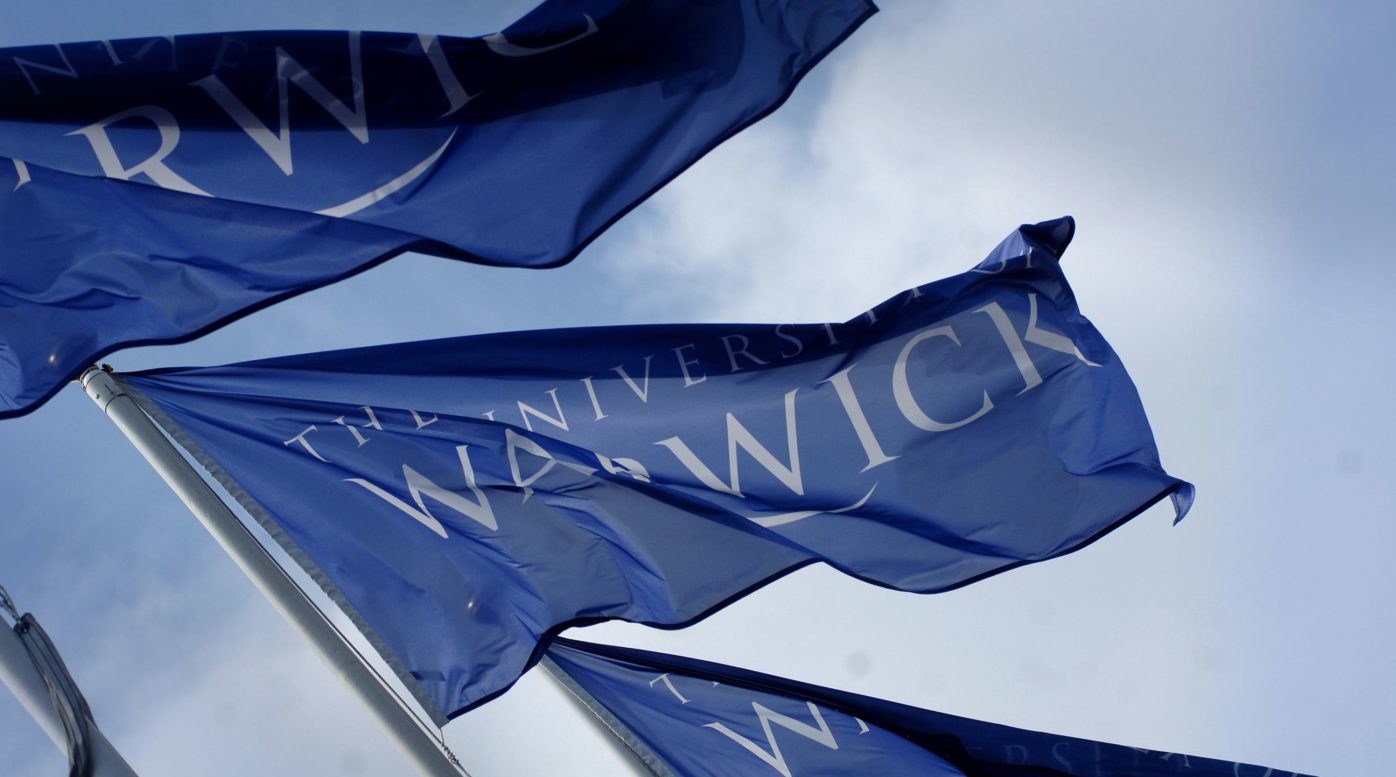 Over 40 students from the University of Warwick’s Sociology department have signed an open letter standing in solidarity with Dr Goldie Osuri, who was accused of making antisemitic comments in a lecture last week.

The open letter was posted by Liberation Zine, a student-led publication which self-identifies as a “creative space for marginalised voices”.

The letter claimed to stand in solidarity with Dr Osuri as they believe the accusations are a “mischaracterisation” which is “untrue and libellous”.

Dr Osuri was criticised regarding comments in a lecture entitled “Viral and Transnational Palestine/Israel”, in which she described claims of antisemitism in the Labour Party as “very much an Israeli lobby kind of idea, the idea that you want to discredit the Labour Party because there is support for Palestine among some members of the Labour Party”.

The second instance in the lecture that was criticised was a series of notes in the slideshow accompanying the lecture, taken from a 2014 Al Jazeera article, highlighting “poems/songs/art/organised activism or militancy” as examples of Palestinian resistance against Israel.

Warwick Jewish Israeli Society (JISoc) and the Union of Jewish Students wrote in a joint statement last week that Dr Osuri’s characterisation “belittles and diminishes the fears, experiences and concerns of the Jewish community and spreads the antisemitic conspiracy that Jews control the media”.

Following the release of the open letter, Warwick JISoc President Angus Taylor told The Boar that the society is “determined to hold Dr Osuri to account for what she said”.

Signed by 46 students, the open letter in support of Dr Osuri states that she “handled the topic with deliberate care, knowing the controversial nature of the Israel-Palestine conflict and, consequently, using precise language as to not diminish anyone’s lives or contribute to anyone’s dehumanisation”.

Moreover, it noted: “We believe that the conflation of the policies of the state of Israel with the opinions and/or political ideologies of all Jewish people is anti-Semitic.

“This is something that Dr Goldie Osuri went to extra lengths in the lecture to remind us, providing several disclaimers at various points in the lecture in a manner that can only be described as overly-cautious.”

(Dr Osuri) handled the topic with deliberate care, knowing the controversial nature of the Israel-Palestine conflict and, consequently, using precise language as to not diminish anyone’s lives or contribute to anyone’s dehumanisation

The letter criticised “Zionist rhetoric” which “sometimes seeks to erase, obscure and invisibilise (sic) Palestinian lives”, and claimed that criticising this rhetoric is “not anti-Semitic”.

“In this case, Dr Goldie Osuri provided academic and researched critique of Zionist rhetoric as it relates to transnational media ecologies in a measured and careful manner,” the letter stated.

It then explained why it stands in “opposition to the mischaracterisation of Dr Goldie Osuri”.

The students and alumni outline the belief “that the increasing criminalisation and penalisation of discussing the realities of Israel-Palestine in an academic context is dangerous to all our freedoms as oppressed people, minorities within this institution, and sociologists”.

The letter states that “technological surveillance – which ironically was a topic within Dr Goldie Osuri’s lecture – is not just abstract theory, but a reality for many people, especially scholar-activists of colour who are in search of collective freedom and justice”.

This surveillance, they claimed, means “scholar-activists of colour” are prone to “precarity, violence and silencing”.

“We believe that students are students, not police officers or Prevent agents or border guards or agents of a hostile surveillance state and/or surveillance market,” the letter read.

It condemned “the actions of said student” who was originally responsible for the accusations of antisemitism.

The signatories believed that the student “had the opportunity to contest the content of the lecture during the lecture, after the lecture, and within the seminar”.

“In fact, it is within Dr Goldie Osuri’s mild-mannered and humble nature to welcome comments, critiques and opposing thoughts. Instead, said student(s) went straight to a national news outlet,” it added.

The letter noted that the lecture was concerned with “Transnational Media Ecologies”, and that Osuri wasn’t presenting “assertions, arguments or political opinions”.

The letter suggested she was attempting to demonstrate “differing knowledges about a single conflict and how these knowledges are represented and disseminated in different media ‘ecologies’”.

It concluded by calling for those involved in the antisemitism accusations against Dr Osuri to retract the claims and offer “unequivocal apologies”.

Following the claims against Dr Osuri, Warwick Labour released a statement that said they “condemn the anti-Semitic language revealed to have been used” by Dr Osuri.

They released a statement the day after which said that “a number of people who were present at the lecture” had told them what Dr Osuri said was taken “completely out of context”.

The statement said: “While Warwick Labour wholeheartedly condemns antisemitism, we also wholeheartedly oppose the unfair way in which Dr Osuri’s comments were reported.

“Women of colour face being hyper scrutinised daily and we as a society would not intentionally want to contribute to this in any way. We think it’s important that a just investigation of the incident takes place and hope that this matter can be resolved.”

Last week, the University of Warwick said in a statement to the Jewish Times – who broke the story – that students in attendance of the lecture were given “considerable opportunity during that lecture, and in the following seminars, to discuss and debate what was presented in their totality”.

We are determined to hold Dr Osuri to account for what she said, and will do so through the formal mechanisms of the University’s complaints procedure

Dr Osuri subsequently outlined in an email to students who attended the lecture that the instance was a “teachable moment in this module”.

“It is important for us to understand that conflating anti-semitism with anti-Zionism can be anti-Semitic,” she said. “All Jewish peoples do not have the same ideologies or political opinions.”

Speaking of the quote from the Al Jazeera article, Dr Oscuri wrote to students: “I used that quote to speak about the differing narratives between mainstream media and the differing ways in which Palestinians resist (not reducible to terrorism as Hamid Dabashi argues).”

Mr Taylor criticised Dr Osuri for not apologising in her email sent out to students. He also represented the anonymous student in launching a Stage 1 complaint to the University, and has stated that her comments in the lecture made a student in attendance “particularly uncomfortable”.

He also criticised Dr Osuri and the University’s response calling it “victim-blaming” and argued in a statement that the email showed “a demonstrable lack of sensitivity to the experience of people affected by racism.”

With regard to the open letter released by the group of Sociology students, Mr Taylor commented to The Boar: “Dr Goldie Osuri propagated an age-old antisemitic conspiracy in a lecture last week in the presence of a Jewish student.

“Dr Osuri then doubled down on her comment in a letter to Sociology students, this time with reference to Jewish Voice for Labour, a tiny fringe hate group in our community.

“We are determined to hold Dr Osuri to account for what she said, and will do so through the formal mechanisms of the University’s complaints procedure.”

He added: “Racism against Jewish people is the same as racism against any other minority group. We plead that it be treated as such.”