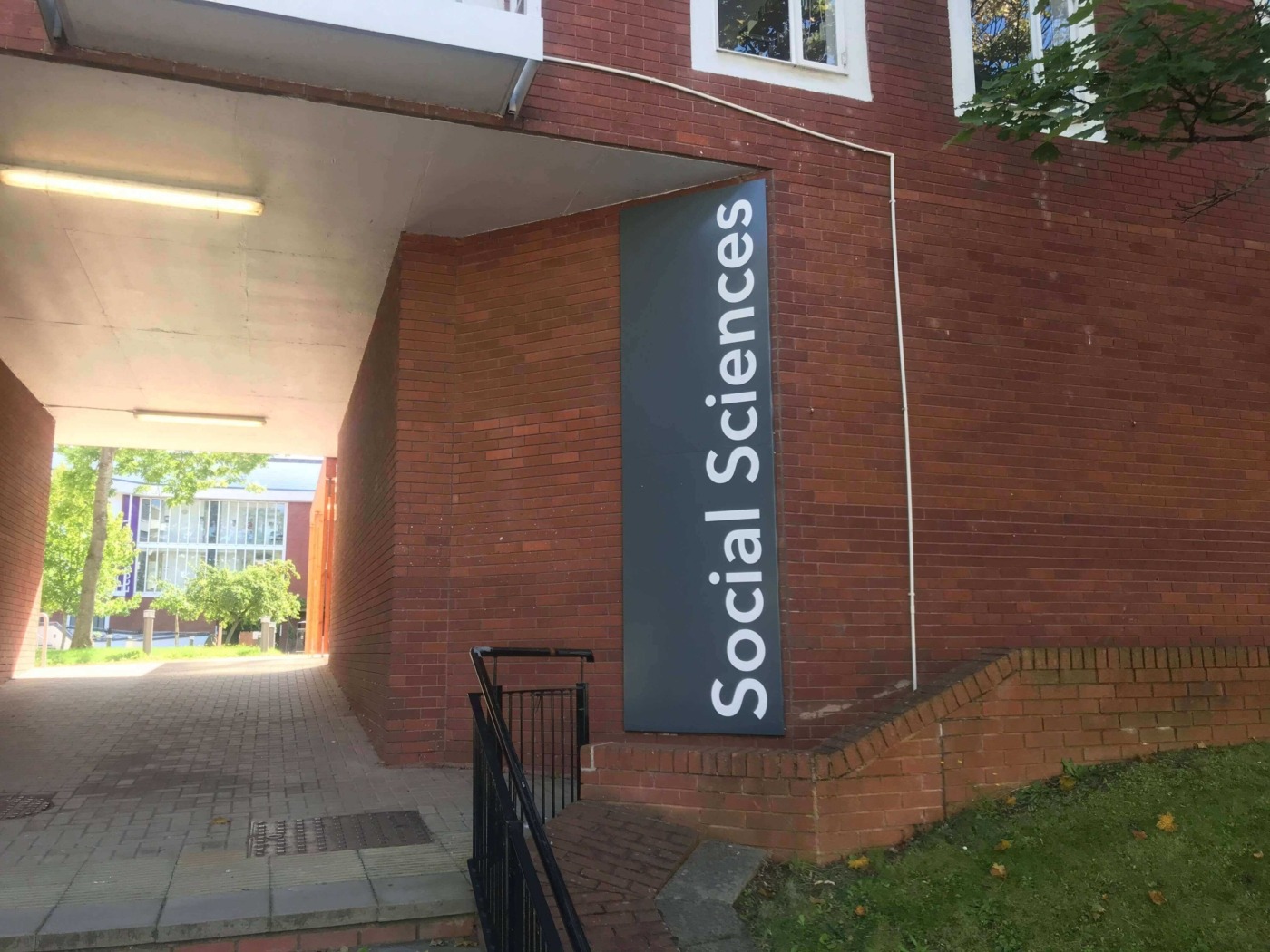 The University of Warwick has ruled a Sociology professor’s alleged antisemitic comments to fall within “the principles and values of tolerance and free speech”, following an investigation.

The original investigation into Dr Osuri began following a lecture delivered on 12 November 2019, where she described claims of antisemitism in the Labour Party as “very much an Israeli lobby kind of idea, the idea that you want to discredit the Labour Party because there is support for Palestine among some members of the Labour Party”.

A formal complaint was made by Angus Taylor, President of the Warwick Jewish Israeli Society (JISoc) and was immediately escalated to Stage 2, which required an investigation led by the Head of the Sociology Department, Dr Virinder Kalra.

Following the allegations made against Dr Osuri, over 40 students from Warwick’s Sociology department signed an open letter in solidarity with her.

The investigation found that the “objective interpretation” of the comments made by Dr Osuri “holds within the principles and values of tolerance and free speech”.

JISoc requested to escalate the complaint to Stage 3, which would require an institutional review, claiming that Dr Kalra had demonstrated a conflict of interest.

Dr Kalra had previously been a signator of an open letter defending the former National Union of Students president Malia Bouattia who remarked that Birmingham University was a “Zionist Outpost”.

The complaint could not progress to Stage 3 because: the Stage 2 response is considered reasonable; there is no evidence of procedural irregularity or bias; and the further evidence submitted at Stage 3 does not alter the Stage 2 outcome

JISoc also argued that the result of the Stage 2 complaint was “immensely disappointing and constituted a shameful abdication of the University’s responsibilities”.

The University’s Provost, Professor Christine Ennew, determined that there were “insufficient grounds” for the complaint to be escalated to Stage 3.

In a letter seen by The Boar sent by the University to the complainant, the University stated: “The complaint could not progress to Stage 3 because: the Stage 2 response is considered reasonable; there is no evidence of procedural irregularity or bias; and the further evidence submitted at Stage 3 does not alter the Stage 2 outcome.”

Toby Kunin, Campaigns Officer at JISoc, commented: “Goldie Osuri’s suggestion that allegations of anti-Jewish racism in the Labour Party are ‘an Israeli lobby kind of idea’ is a deeply antisemitic trope.

“The University’s refusal to investigate this, never mind the clear conflict of interest at Stage Two, adds further insult to injury for Jewish students at Warwick. It is becoming undoubtedly clear that the University is institutionally antisemitic.”

In a tweet, Dr Osuri said: “I’ve been vindicated! Huge thanks to my lovely supportive students & colleagues esp Warwick UCU, Warwick University. Shame on Warwick SU for rewarding bullies & shame on Warwick student socs for rushing to condemn me at the time.”

In response, Warwick Friends of Palestine tweeted: “Shame on everyone who condemned Associate Professor Goldie Osuri, or stayed silent and didn’t stand by her as she was slandered just for speaking out on behalf of Palestinians. We will continue speaking out against Apartheid Israel and we will not be silenced.”

A JISoc spokesperson has since commented on Dr Osuri’s tweet, saying: “We’re disappointed that the University has yet again failed to protect its Jewish students and that antisemitic conspiracies are allowed to be spread in seminars without repercussions.

“We thank so many of you for your support, and look forward to working with students and staff from across the University to foster a better understanding of antisemitism and how we can work together to combat it.”

A spokesperson for the University told The Boar: “This complaint has now been through every stage of  the University’s student complaints resolution procedure, and it was not upheld.

“The complainant may of course now ask the Office of the Independent Adjudicator for Higher Education (OIA) to review this matter, and we understand from reports in the media that they intend to do so.

“That being the case the University obviously cannot comment further until any such process is concluded.”