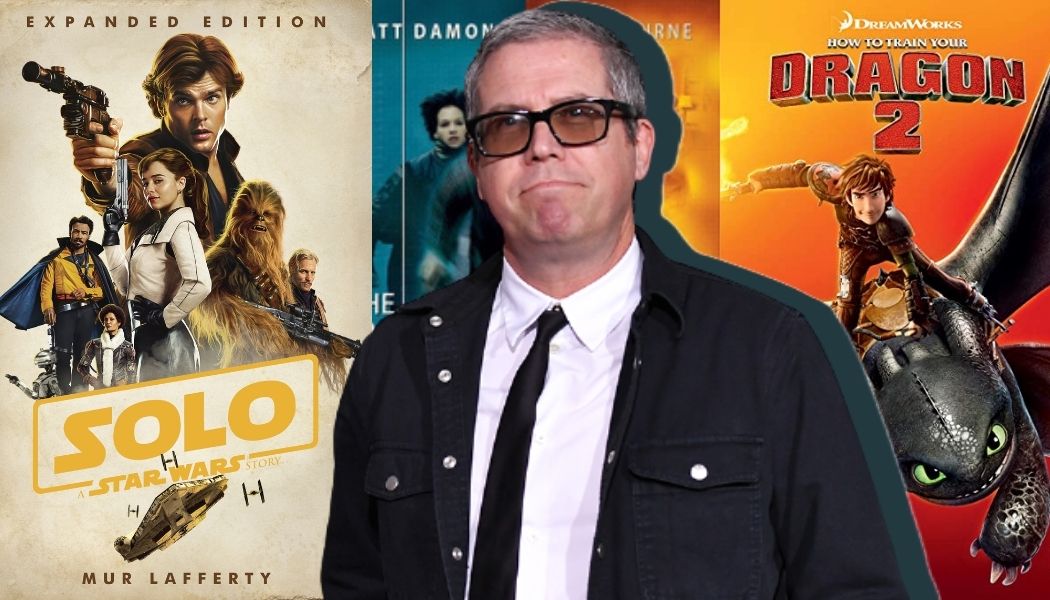 John Powell is one of the most versatile composers working today. Best known for his beautiful scores to a series of modern animated classics, he boasts a formidable filmography that spans multiple genres. Early in his career, Powell was a member of Hans Zimmer’s music studio and frequently collaborated with other composers, but he’s since carved out a distinct sound of his own. Here’s my pick of some of Powell’s best scores.

Chicken Run is a brilliant film, and its genius The Great Escape homage is complemented by a phenomenal score. It’s full of life and energy, with the main theme rooted in the grand tradition of the British war movie. It’s a fun score that delights in some homages to other scores and composers, but it’s also distinctly its own thing, with triumphant brass, lavish strings and great choral work. And I can attest to this – this score has the best use of kazoos in any film music ever. The whole thing is brilliant, but check out ‘Main Titles’, ‘Building the Crate’ and ‘Escape to Paradise’ for the absolute highlights.

In interviews, Powell says that his score for The Bourne Identity was created by accident, but it redefined a generation of action music. It’s largely electronic and minimalist, with a little orchestration for colour, and it works perfectly – it’s a new kind of score for what was then a new kind of action film. These scores are hugely innovative, and they can be a very intense listen at points, with the synth sounds, driving strings and percussive beats making the Bourne soundtracks gripping even outside of their films.

Powell’s masterpiece, and perhaps some of the richest and most fulfilling scores this century. The Dragon films are packed with strong motifs, and they’re employed perfectly – these three scores are full of emotion, with pitch-perfect orchestration of a density really uncommon in modern music. Everything so clearly has its own identity – from the Celtic flair of the Viking theme to the love music from the first and third films, from the friendship music and the terrifying villain motifs – and yet this all feels like a rich and cohesive musical world. Just watch the flying sequence from the first film with Powell’s ‘Test Drive’ to see the power of film music in full effect.

For these two films about dancing penguins, Powell worked as song arranger and composer, and the mix works in the film’s favour. The demands of the films, jumping from fun musical to adventure to a sombre story about the impacts of global warming, require two really ambitious scores, and Powell really delivers. He employs his themes masterfully, and there are some magnificent choral notes (have a listen to the penguin chants in ‘The Huddle’ for a good example). Although the two films don’t always land, the music is always on-point, hitting comedic and dramatic beats perfectly.

Solo is a film with a very troubled production and, in the end, it’s a bit of a dud movie, but the score is gripping stuff. Williams’ contributions are the original Star Wars themes and a new arrangement, ‘The Adventures of Han’, the first theme for the main character. Past that, everything is all Powell, and you know by now what to expect – solid character themes, and luscious orchestration for love moments, action sequences and everything in between. Powell joins a very small list of composers who’ve contributed to the Star Wars universe, and he runs with it – his score is full of energy, and is far more exciting than the movie it supports.

What Bollywood soundtracks mean to me

10 songs you should fear this Halloween