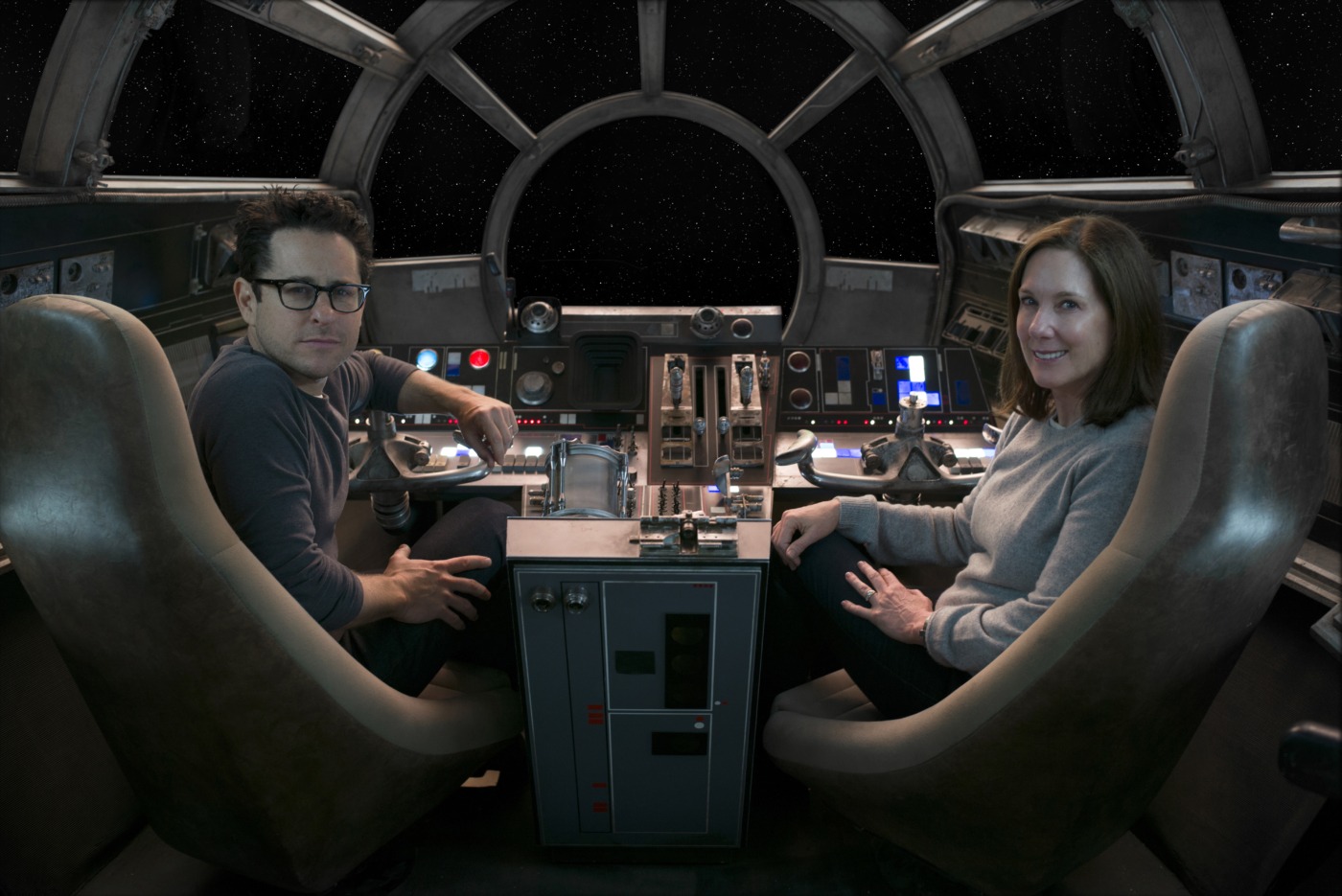 Why did the ‘Star Wars’ sequel trilogy fail?

Walking into the cinema for the latest Star Wars film, I had the weirdest feeling I’ve ever had going into a film. It really felt like I was there due to professional obligation rather than going there for fun. Why? Perhaps due to the fact that ever since The Force Awakens came out, I knew this trilogy was going to be nothing but repetition and re-treading of the first six films, while borrowing the worst tropes from modern blockbusters to re-tell the original trilogy.

While I have been completely vindicated in this regard, I didn’t realise that, between them, JJ Abrams and Rian Johnson would show a complete disregard for previous Star Wars canon. Having seen the fan reaction to Johnson’s new approach to the franchise, I didn’t realise that The Rise of Skywalker could do any worse until I read reviews for it. This was the first time I had read negative reviews of a film and realised that this meant I would enjoy it so much more. This created another weird feeling for me during the The Rise of Skywalker because, as I saw the disaster unfold before my eyes, I began to feel like I’d gone to my enemy’s funeral just to make sure that they were dead.

The main problem that has been clear since the start of the trilogy is that these films may be dressed as Star Wars films, but they don’t feel like Star Wars films. The MCU-esque humour that seeks to undermine any moment of weight doesn’t help at all, having George Lucas not involved with the entire process of making the trilogy also doesn’t help, as he had scripts and a direction for the grand narrative. No matter how bad you think the prequels are, at least they hold a consistent tone that makes it feel like Star Wars. It didn’t try and copy what was successful in other major blockbusters, it held its nerve and realised it only needed to recapture the wonder of the original trilogy.

Meanwhile, Episode IX felt at points like damage control for what people didn’t like in Episode VIII; fans complained about Luke’s character arc, the revelations about Rey’s lineage and Snoke getting killed off, and so the choices in that film got retroactively corrected to try and appease the whiners. In trying too hard to do this, J.J. Abrams made a film that is too fast and too bloated. There is never a moment for us to absorb what has just happened, massive moments and revelations thus feel like payoff without any set up at all. The film feels like someone released the third film in a trilogy before releasing the first two, a feeling which does not show a clear and consistent direction throughout the trilogy.

The main problem that has been clear since the start of the trilogy is that these films may be dressed as Star Wars films, but they don’t feel like Star Wars films

As critical as I have been about Episode VII’s re-treading of plot points seen in the original trilogy with less compelling characters, I never went as far as to say that J.J. Abrams or Kathleen Kennedy didn’t care while making the film because this is a very big accusation to make, yet the amount of times the force has been used in this new trilogy in poorly defined ways – and how different the tones of the films all were – makes me think that the filmmakers were either clueless or careless. I don’t know which option I prefer the implications of.

It’s a shame to think that Star Wars now has arguably more bad films in its filmography than good, yet if I had to choose the least bad film in this trilogy it would have to be The Last Jedi for making people realise how creatively bankrupt these films are. I do question what Kathleen Kennedy, assigned by Disney to head these films and make sure the trilogy is coherent, was thinking in hiring Rian Johnson. He’s obviously really talented, but he wrote the entire trilogy into a very small corner. I’ve never seen someone try as hard to murder the franchise he’s directing for – killing overhanging mysteries and Snoke so ruthlessly as if he were writing the last film to ever be released in the franchise.

It’s one thing to write a film which disregards the fact that it’s in a franchise, it’s another thing to get the people producing that trilogy to green light the film. I am genuinely at a loss when trying to explain how this got so unbelievably incoherent to the point where, in starting with Episode VII being safe enough to please fans and displease anyone with a brain, they have ended up making the question “Is the sequel trilogy worse than the prequel trilogy?” an open one.

If we ignore all the plot holes, contempt for established canon and Rian Johnson’s best attempt to sabotage the entire franchise, we are left with three soulless films. Every plot point is a remix of the first six films, done with more unlikable characters. It reeks strongly of fan fiction – every character and event seem to turn around to what came before it and say “I’m like you but more powerful” in a very fool-hardy manner.

We don’t even get a sense of friendship between Rey, Finn and Poe. This caused me to laugh in Episode IX whenever they kept stressing the fact that they were all friends by having the characters mention the fact that they are all friends multiple times. Rey starts as an overpowered character in the first film, she ends as someone even more overpowered by the end of Episode XI. How are we meant to relate to someone like this at all?

Nothing special is done with the mythology or the characters to justify these three films being made, with characters that feel like caricatures of the ones that came before

By Episode IX, Finn and Poe seem to mesh into one character. Finn’s story is never explored as much as it could’ve been, showing just how much this trilogy is scared of exploring new ideas. By the end, Poe is a rip-off of Han Solo. Kylo Ren is the only character that threatens to have an original arc, yet it’s virtually the same as Darth Vader’s with a heavier emphasis on whether he could turn good, mixed with a forced romance with Rey. The action and lightsaber battles are very forgettable. I can name fight scenes from the first six films with ease, yet I struggle with the new films even though I’ve seen them most recently. Even Episode IX, which I saw only days ago.

Nothing special is done with the mythology or the characters to justify these three films being made, with characters that feel like caricatures of the ones that came before. History may call this “The Sequel Trilogy”, but I think I will forever remember it as “The Fan-Fiction Trilogy”.