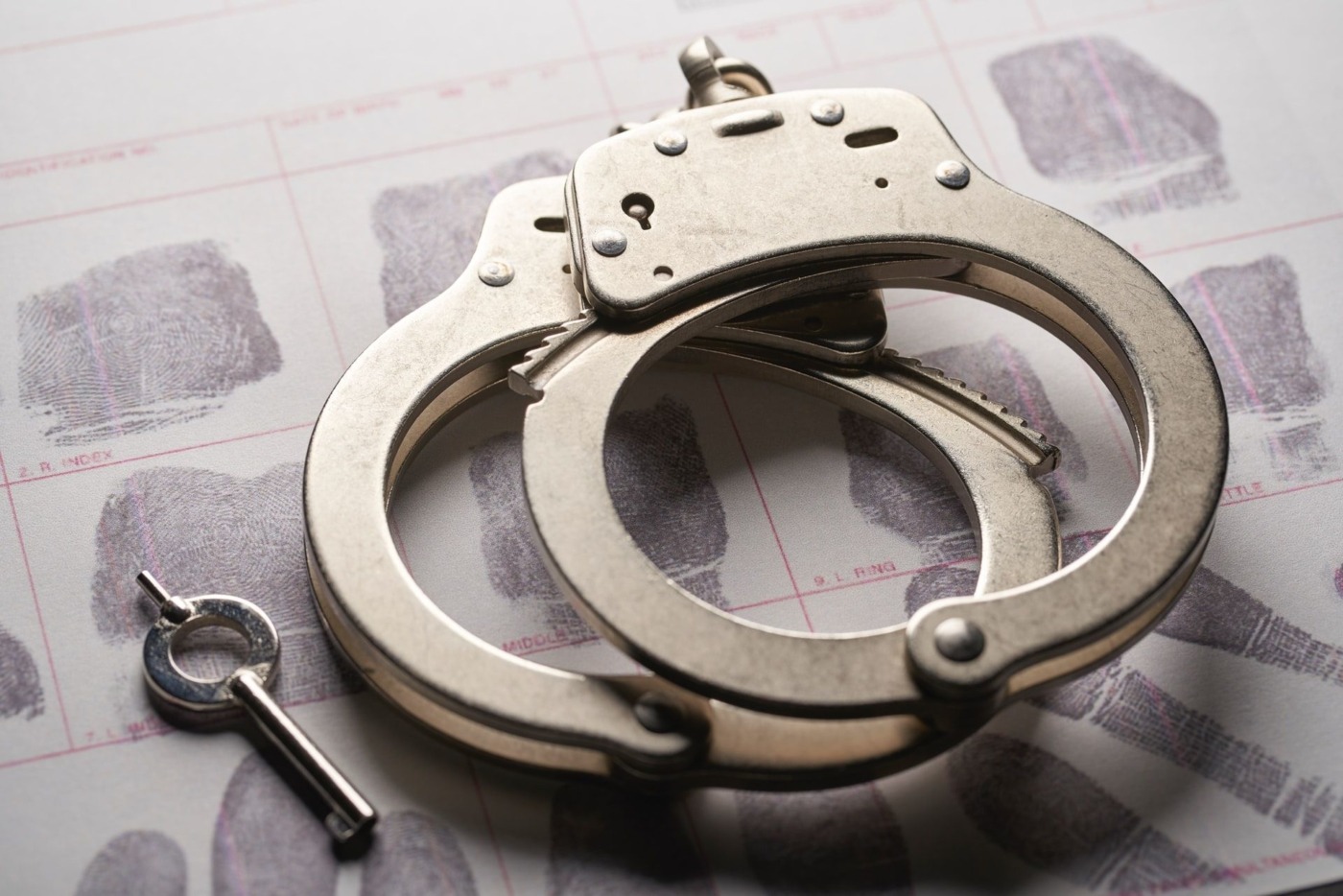 The recent boom in crime fiction sales is no mystery

People want to read. With bookshops reopening following three months of closure, individuals wish to enjoy the literary world. This has been reflected in book sale figures, which, according to the Guardian, have dramatically increased. Book sales in late June and early July reached 3.8 million, generating over £32 million. This is a 21% increase from 3.1 million sales making £26.9 million during the same period last year, with sales generally up 19% in the last three weeks.

Even though all genres have sold well, some have seen extra popularity. Crime and thriller books had an extra 120,000 sales in the last two weeks of June compared to 2019, with the genres beating general and children’s fiction. This comes as UK adults spent an extra 2.7 hours reading per week in early May. All book lovers must welcome this. Individuals want to spend more time reading words, maybe because of being furloughed, and this should be celebrated.

Why, though, has crime fiction done well in particular? I don’t claim to be a huge reader of the genre myself: it is something I would like to dedicate more time to, but other books have always taken priority. The main authors I have followed include Val McDermid and Robert Galbraith, pseudonym of J. K. Rowling. From these writers alone, I believe there are certain elements that shape crime fiction to create a clever and deeply satisfying genre.

Readers want to be surprised and enticed. Crime fiction works so well because an immense amount of time is invested in characters

Readers like a formula. Certain non-fiction genres require in-depth reading and great intensity. Similarly, literary fiction is defined by the language used and creative techniques rather than any formula. Crime fiction is different. Though a reader must pay attention to language, the formula is more well known and routine. A death must take place. A detective investigates what has happened. A culprit must be found. What shapes amazing crime writers is their ability to work within these parameters to construct an amazing piece of fiction.

Readers want to be surprised and enticed. Crime fiction works so well because an immense amount of time is invested in characters. The victims and culprits alter from book to book, but the detectives usually remain constant. Currently, I am working my way through Val McDermid’s Tony Hill and Carol Jordan novels. Her ability to send them off to different locations, while ensuring constant character development and enhancing their thoughts is deeply admirable. Similarly, I await with excitement the next instalment of Robert Galbraith’s Troubled Blood as part of the Cormoran Strike and Robin Ellacott series.

Readers invest time and energy in the words and adventures of characters. Why so? For the heroes are flawed in their own ways. They are not perfect individuals. Tony Hill in particular is extremely grumpy, while Carol Jordan is often unable to express her true feelings. Cormoran Strike can, at times, be extremely unemphatic while Robin Ellacott, in my mind, is too focused on pleasing everyone. These individuals are as flawed as every human. There is clear honesty over human imperfection. Characters appear real, are constructed clearly and are in-depth portrayals of being human.

People often use fiction as a method of escaping from the harsh realities of their own lives, yet crime fiction presents a contradiction in this aspect. It looks at the harsh lives individuals can face from murder and suffering, but presents this in a manner which represents readers. It forced readers to confront difficult and complex issues, which they can escape by shutting the book. Val McDermid stated she believed women were better at constructing crime fiction plots due to using ‘more manipulative’ and ‘more devious’ ways to get what they want as young children, which can lead to ‘complex plots’ and ‘complex storytelling’.

The novelist Sophie Hannah also believed crime writing sold well because of prioritising ‘pleasure and entertainment’ for readers and guaranteeing a ‘gripping plot’. Readers enjoy piecing together different ideas and working through clues to discover culprits. Within the article, Hannah also quoted the writer David Baldacci, who spoke about how good can triumph within crime novels. Even though terrible atrocities would have been committed, justice is possible with those committing the acts facing retribution and punishment.

People face many challenges in life – these don’t need to involve murder to create suffering and deep challenges. Crime fiction is a deeply effective tool. It allows, like the best fiction, readers to temporarily forget about the struggles of their life. Within the genre maybe exists an element of Schadenfreude, where readers get pleasure out of the misery of others. From this comes something deeply intelligent. Flawed characters with imperfections are heroes of the day by ensuring victims receive justice.

Clever plotting involves cunning clues, red herrings and eventual justice, though this appears impossible at points. And implicitly hidden within these stories is the knowledge that, for many people, these events are true. For the innocent reader, what appears fanciful fiction could soon become reality. Why is crime fiction so popular? That is no mystery at all. 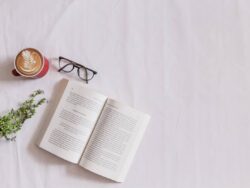 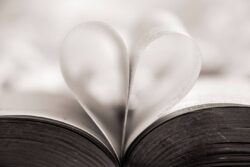 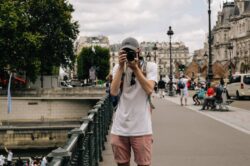 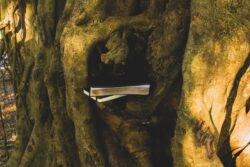 Why first edition books must be treasured and valued