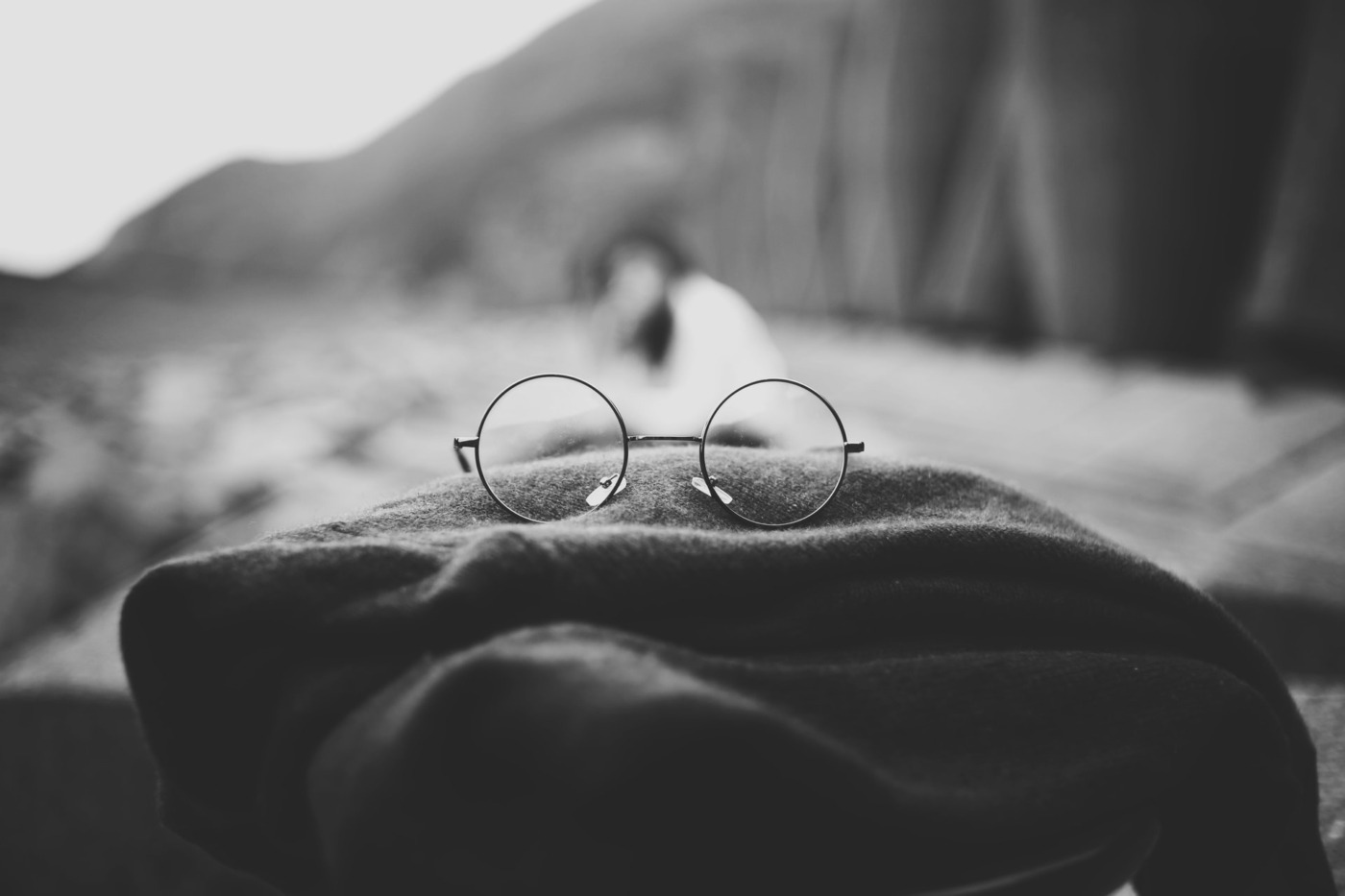 My sister has recently re-watched all of the Harry Potter films in order to keep herself occupied in lockdown. Whenever I heard the sound of a Latin spell or the voices of the actors blaring from the TV in the next room, I found myself wincing. All of those beloved characters and the rest of the wizarding world come from the same brain as the transphobic thoughts JK Rowling shared with the internet a few weeks ago.

Let me say this, first and foremost: it goes without saying that JK’s comments were awful. The ideas in her tweets and in her 3,700 word essay I would go as far as to call dangerous. She has perpetrated many harmful myths: that there is a trade off between women’s rights and trans rights (absolutely not) and that trans women threaten the safety of ‘natal’ women. Worse still, she has been a hypocrite, claiming “I want trans women to be safe,” while spreading lies that contribute to the feeling that they are not safe in this country and others.

Where do we go from here? How will Harry Potter figure in our lives from now on?  Has JK just drained the magic from the world she created?

Some have denounced the franchise altogether, committing to never putting money into JK Rowling’s pocket again

Perhaps the answer to this question depends on who you are. For the transgender community, it’s very understandable if Rowling’s comments have ruined the wizardng world for you. If that has been the case for you, I cannot tell you how sorry I am, especially if the franchise meant a lot to you. I have asked myself if I would want to give those books to my children – what would happen if one turned out to be transgender and discovered the author of their favourite books had spoken out against people like them?

The response from the Harry Potter fandom has been mixed. Some have denounced the franchise altogether, committing to never putting money into JK Rowling’s pocket again. Others have clung onto the world they so love, believing the fandom was created by the fans and can be separate from the author of the original books.

In all honesty, I understand both responses. On the one hand, it is difficult to sever your ties from something that once brought you a lot of joy or even found solace in. A few years ago, a member of one of my favourite bands was accused of sexual misconduct and despite being feminist to the core, I continued to listen to them. I continued to wear their t-shirt in public. “Maybe it wasn’t true,” I told myself, even though I desperately wanted to believe the accusations out of principle. (I later found proof that the allegations were true and I left the band behind completely).

When hints of JK Rowling’s transphobia emerged – as far back as 2018, when she liked a tweet describing transgender women as ‘men in dresses’ – I questioned whether I still wanted to call myself a Potterhead. After what she has just come out with, I know for sure that I don’t want to put any more money in her pocket. Sure, she’s rich enough and that decision might not do much, but I feel like I would be betraying my principles if I carried on investing in what she has created.

Would I burn the copies of her books or the Harry Potter merch I own? Probably not. I have a Slytherin t-shirt I’m not sure I’d wear in public anymore, but I see nothing wrong with wearing it around the house. It won’t do anything in the grand scheme of things. I’ve already given Rowling my money and I can’t undo that.

So, has JK Rowling’s transphobia been the Avada Kedavra for Harry Potter? It might be too soon to tell. What it has done, however, is dredged up many debates about how we deal with problematic public figures. We have to ask ourselves whether we can separate the art from the artist or if there’s any merit to cancel culture. Those are difficult questions to answer, but those conversations are worth having. There’s no right or wrong answer to how individuals want to treat the franchise going forward: the only person who decides if Rowling has ruined it for you is you.