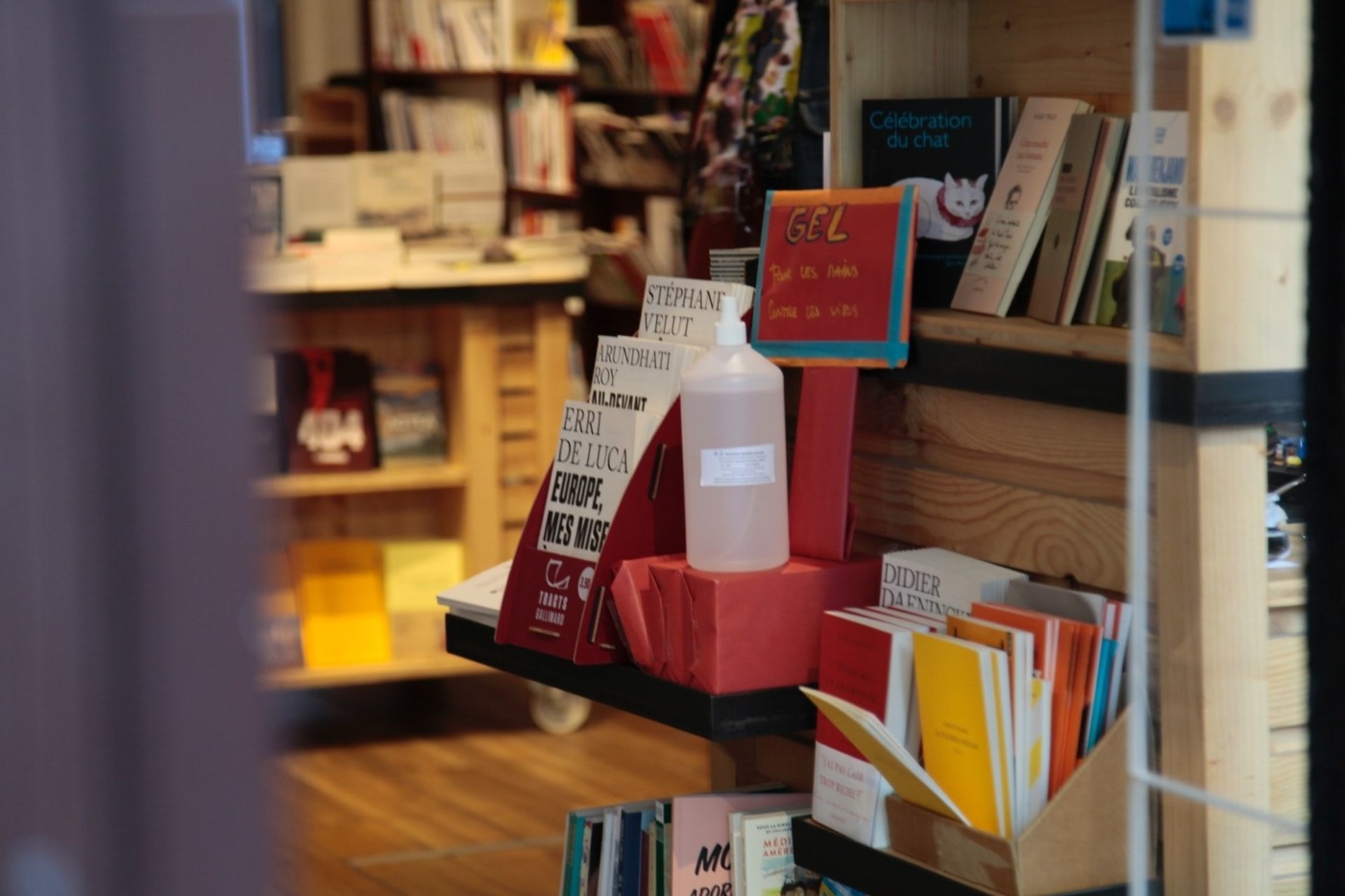 As lockdown eases, there are things we are all looking forward to. Elements of normality that seemed like a given until just a few months ago are returning: moments, occasions, locations we believed would only pause over Christmas. A three-month closure was viewed as delusional and never on the horizon. But it arrived and still remains in the UK, with bars, restaurants and cafes only open for takeaways.

However, from 15 June, non-essential shops were allowed to re-open their doors if they could provide effective social distancing measures. Given I was willing to take the risk of shopping, I decided a large part of my day had to be spent in Waterstones, the best known and most-loved bookshop around the UK.

Even though the company appears across the country, every branch I visit retains a unique appearance that makes the shop feel new, refreshing and enticing to readers. Having been reliant on buying books online, I couldn’t wait to see the treasures located within. I love both reading and the process of exploring bookshops, wondering what could be found on the shelves.

From the outside, I could see that the procedures would be different. Like the entrances to supermarkets we have all become used to, there were circles on the floor displaying where to stand. But, I’m pleased to say the staff were as welcoming and friendly as ever. I imagine they felt both a relief at seeing customers but also a slight fear. We won’t know whether a second wave of coronavirus cases will arrive until it arrives.

What are the key elements to the bookshop experience? Browsing is a key part…Yet, this felt different in the socially distanced context

As the first person in the queue, the doors opened at 10am exactly and I was allowed to enter. On the floors of the shop were arrows guiding people around, which reflected what had been in the nearby shopping centre. Customers entering, which was a steady stream, were told about the one way system. While we could go up the front staircase as normal, the back staircase, which is normally out of access, was used for exiting – but then, nothing was normal about the visit.

What are the key elements to the bookshop experience? Browsing is a key part. A significant part of bookshop’s joy is the ability to pick up a book, read the blurb and reviews, perhaps even the first chapter, before deciding whether to purchase. The proportion of books purchased is tiny compared to the numbers we look at. Yet, this felt different in the socially distanced context.

While we could still admire books, later deciding they weren’t our taste, they couldn’t simply be placed back on the shelf. Instead, they were relegated to a quarantine shelf before being replaced 72 hours later. Clearly, this could be extremely damaging for trade if books, instead of being left for future customers, were hidden away. Strangely, that did create a sense of guilt that I have never previously experienced when book shopping.

What was recognisable above all was the quiet. Granted, my headphones were in for much of the occasion, listening away to a podcast while browsing the shelves; I had also chosen the shop’s early opening hours as the best opportunity for exploration. Perhaps the most popular hours were later in the day. Often, I browse the quieter floors beyond recently released books, which are far more niche. But even when I have visited on a ‘normal’ weekday before coronavirus, the atmosphere was far livelier than today.

This was partially affected by what was absent from the shop. The cafe’s chairs and table remained in place with no people – it was like a ghost town within the shop. Seating areas, which I had often found crucial both for calculating the prices of books and resting, had been shut off. Again, this was perfectly understandable. By opening the shop alone, there was already a clear chance of contamination. If seating areas could increase this, then temporarily removing them was the sensible thing to do.

My shopping experience at Waterstones was definitely strange. I miss the hustle and bustle, the Christmas rush of customers desperate to find a book and intrigued by ideas. The presence of a cafe, even though I rarely used it, was again a reassuring form of community within the shop. Again, it is depressing that we universally regard our fellow customers with suspicion, potential virus carriers, instead of appreciating them as individuals searching for literary treasures.

Despite that, I was extremely pleased with the books I purchased and extremely glad to have spent time there. A socially distanced bookshop will always triumph no bookshop at all. From the moment I stepped into Waterstones, I felt relief and pleasure. I had, at last, come home.