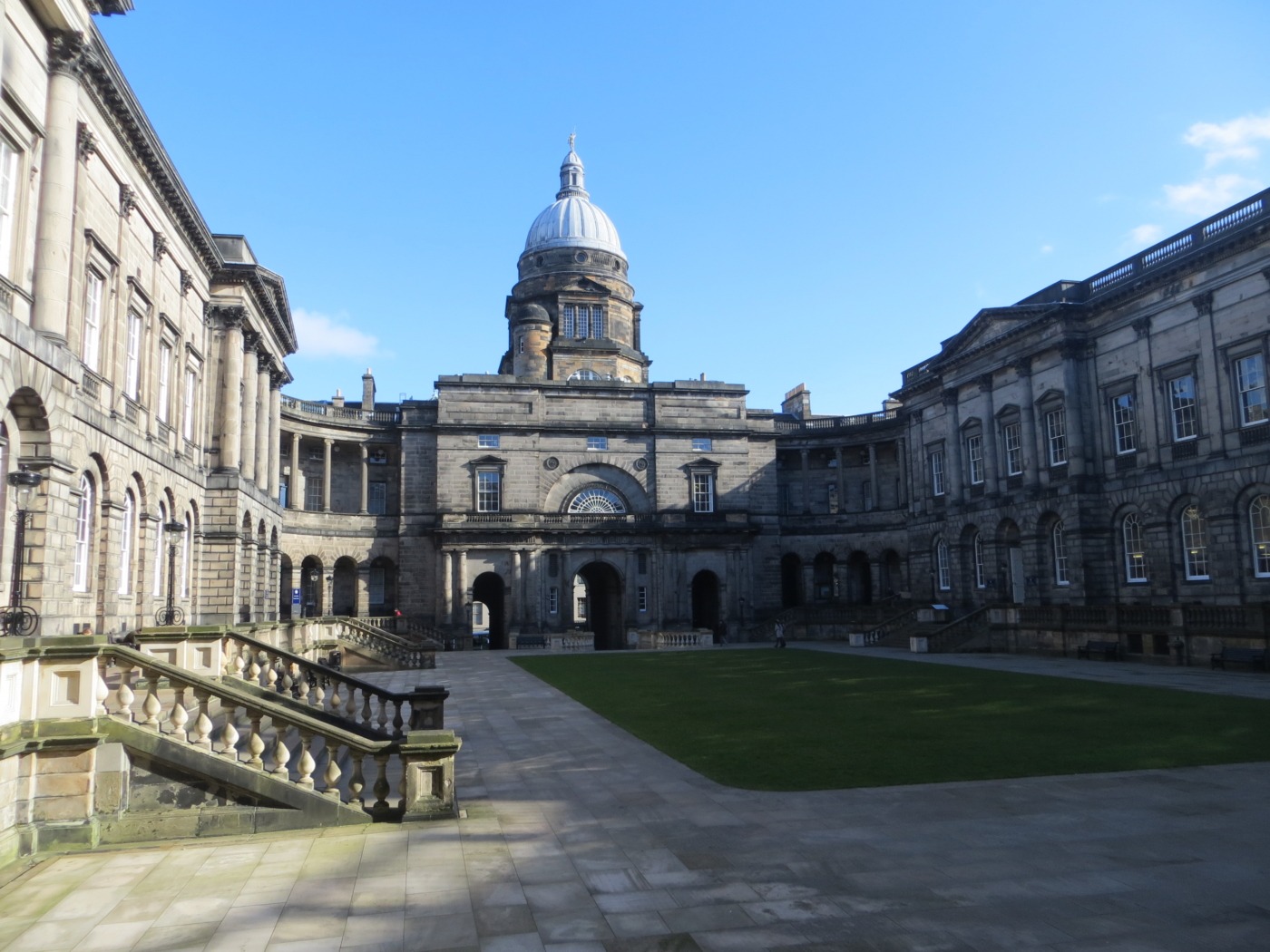 Free university tuition for Scottish students may end as a result of the coronavirus-linked financial crisis, a leading educationalist has warned.

Lindsay Paterson, professor of education policy at Edinburgh University, suggests that the policy may have to end to help fill a £500 million black hole.

There is a predicted decline in overseas students, and the UK Government has outlined plans to limit the number of students from other UK countries allowed to study in Scotland.

The two groups are the only students who pay fees. International students can be charged more than £30,000 per year, and those from other parts of the UK must pay up to £9,250.

Prof Paterson said: “Charging EU students after Brexit might raise at most about one-fifth of the deficit. Charging students from the rest of the UK even more than they are charged at present would be counterproductive in deterring some applicants and creating ill-will between Scotland and the rest of the UK.

“So, the only solution is to increase the universities’ income from Scottish students.

“That would add about £500 million to the Scottish government’s annual budget. In these circumstances, devoting such a large sum to university students is unlikely to be seen as equitable. So, there is likely to be no option but to return to charging Scottish students some fees, paid for after graduation and only when the graduate is earning more than the current threshold for repaying the student loan.”

If you want to make a difference in Scottish society, resources should be concentrated on early intervention, not on a meaningless political slogan

University tuition has been free for Scottish students studying at home since 2008, when the SNP government abolished the graduate endowment.

Retaining free tuition has been a flagship SNP policy, and was intended to reduce access barriers for Scottish students.

Brian Wilson, a former Labour Scottish education minister, said: “The so-called ‘free tuition’ policy has long been a car crash waiting to happen and Covid-19 will bring it to a head. The anti-English strand, which made their students the only ones in the EU paying fees, is also coming back to bite.

“Its fatal flaw is the gross over-reliance on non-EU students paying inflated fees to subsidise not only the universities but also places for Scottish students because, contrary to myth, the Scottish government does not meet their full tuition costs. Even before this, most Scottish universities were having to dig into their reserves to bridge the gap.

“It has done nothing to shift access to university for people from less well-off backgrounds, while there are actually numerically fewer Scottish students at our ancient universities than a decade ago, to make way for wealthy fee-payers from England and China.

“If you want to make a difference in Scottish society, resources should be concentrated on early intervention, not on a meaningless political slogan.”

A spokesman for the Scottish government said it remains “committed to free higher education for Scots-domiciled students and access to university being based on the ability to learn, not the ability to pay”.