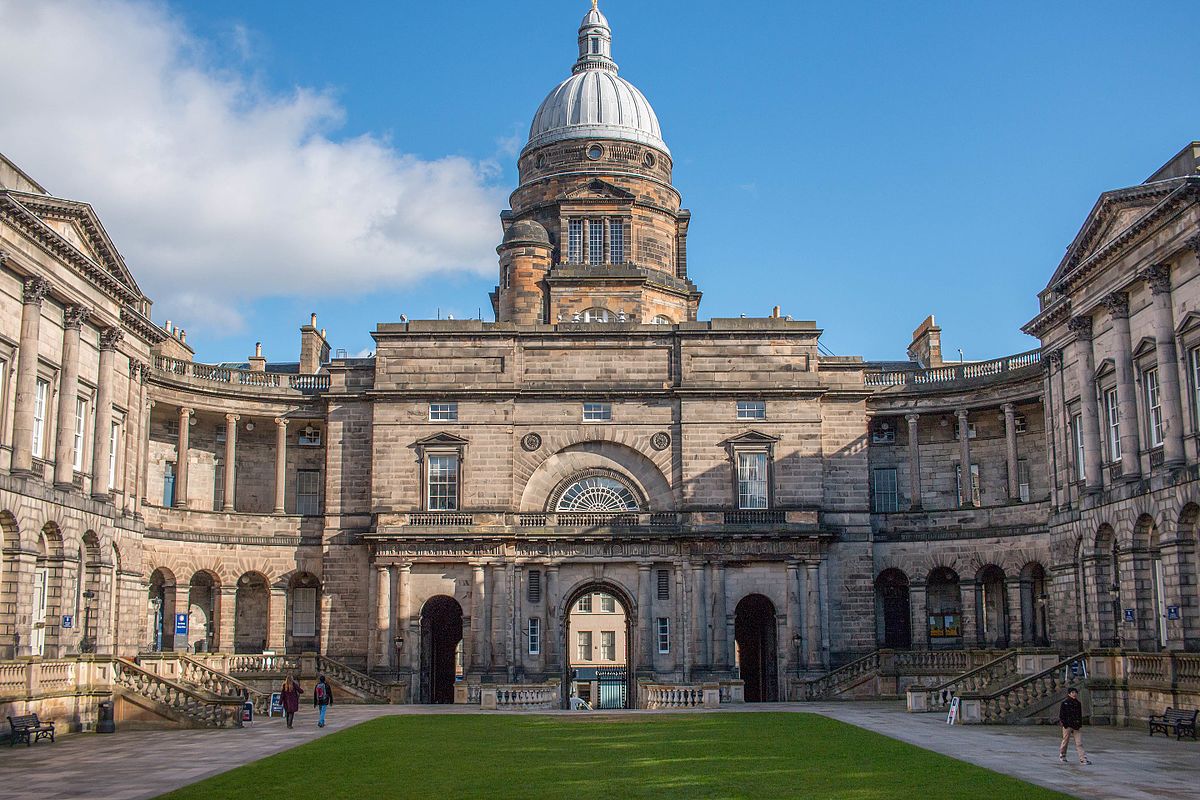 The University of Edinburgh’s financial health is under “serious threat” as a result of Covid-19.

Professor Peter Mathieson, principal of the university, warned that the institution’s annual income could drop by up to £150 million.

The university has an annual income of £1 billion, and running costs of approximately £90 million a month.

It is facing the likelihood of a large drop in the number of students from outside Europe, some of whom pay tuition fees of around £30,000 a year.

The current best-case scenario sees a fall of 25% in non-EU students, although there is also the possibility of a “complete collapse”.

Last year, more than one in four undergraduate students at Edinburgh were from outside the EU.

The university also stands to lose income from renting halls out to tourists, particularly after the cancellation of the Edinburgh Fringe Festival.

Ironically, because our business model depends so much on international students and other events like conferences and catering, which we are able to put on because of our scale, we are seriously threatened

In an interview with BBC Scotland, Professor Mathieson said: “We’re trying to be honest and transparent with our staff, so we’ve said that at the moment we’re looking at things like limiting pay rises and limiting promotions in the next academic year because that will save us money.

“We haven’t started talking about redundancies but all universities are looking at their future size and their shape.

“Obviously, if we are receiving smaller number of students and many more of our staff are working from home, which I do anticipate will continue to be the case for some time to come, then we may not need the scale of buildings and facilities that we originally thought we needed.”

Last month, it was announced that Edinburgh senior staff would take a 20% pay cut over the next six months.

The institution also pledged to top up the money received by furloughed workers, in order to prevent a 20% drop in their incomes.

Professor Mathieson said that the large income from international students has rendered the university more vulnerable to the impact of Covid-19, and that the institution could take three years to recover.

He said: “Paradoxically the universities which are the most threatened by coronavirus are actually Edinburgh, Glasgow, St Andrews… The universities that have the highest proportion of international students.

“Going into all of this, you might have said they were in strongest shape.

“Ironically, because our business model depends so much on international students and other events like conferences and catering, which we are able to put on because of our scale, we are seriously threatened.”

The university is reportedly seeking financial advice from both the UK and Scottish governments. 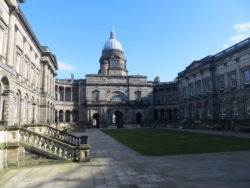 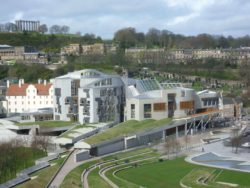