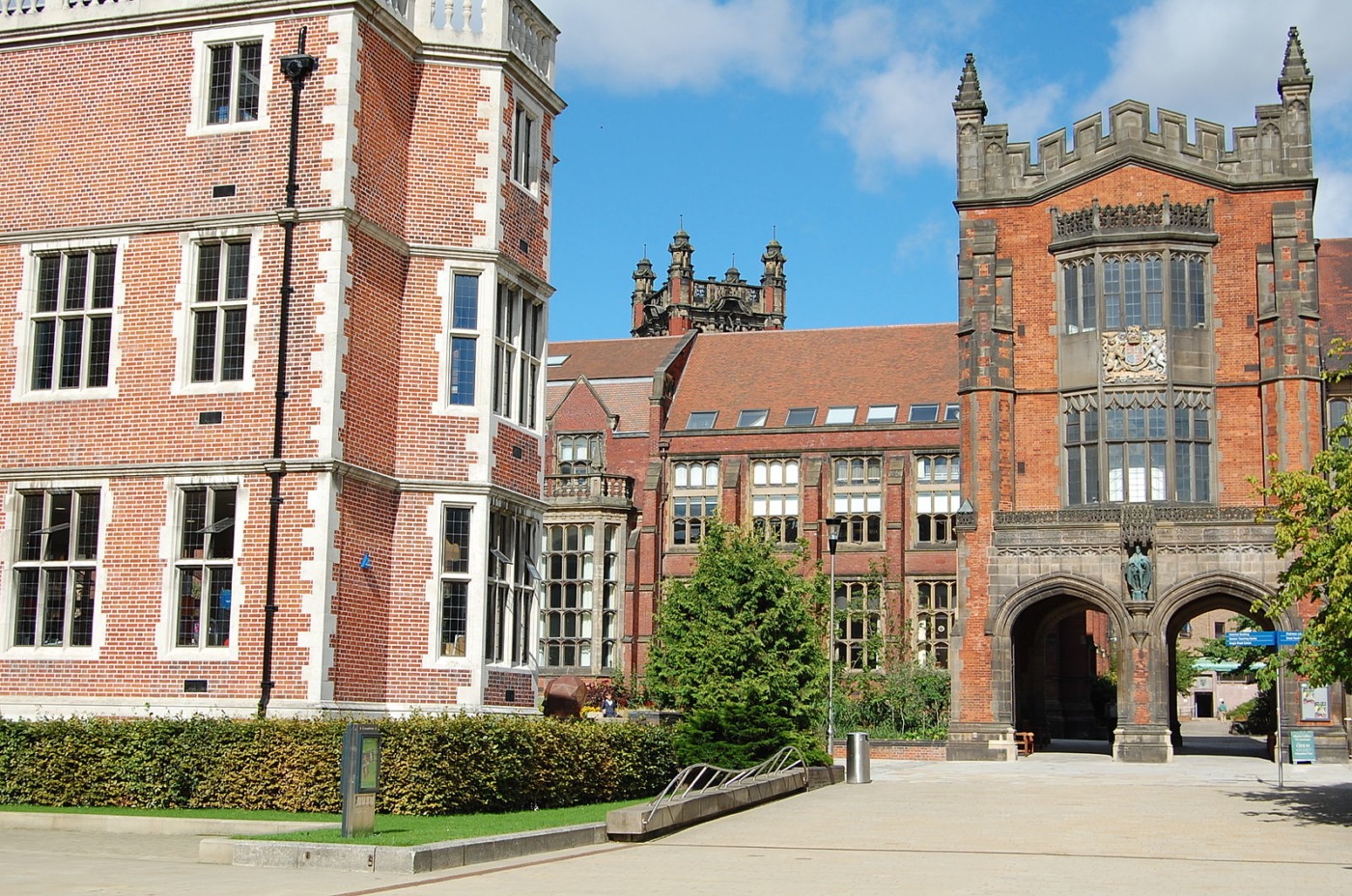 University staff on casual contracts dismissed due to coronavirus

University staff employed on casual contracts are being dismissed amid the COVID-19 outbreak.

Staff members on fixed-term contracts at the Universities of Bristol, Sussex and Newcastle have been issued with redundancy notices or told their employment may be terminated prematurely or not renewed.

Universities are anticipating financial strain as a consequence of losses of millions of pounds in tuition fees. As international students delay or cancel their enrolments, universities are coming under pressure to take action in order to protect their finances.

According to the University and College Union (UCU), more than 50% of university staff are on casual contracts. Addressing casualisation was one of the demands of the recent UCU strikes, which took place for 14 days over February and March.

The UCU are writing to education secretary, Gavin Williamson, calling for staff to be protected by the government’s furlough scheme.

UCU general secretary Jo Grady said: “Universities should suspend any dismissals for at least the period of the crisis and then review staff needs. Staff dismissed at this time will find it almost impossible to secure alternative employment whilst the crisis continues.

“Furlough arrangements should apply to all staff – including those on insecure contracts – and the government should extend the one-year visa extension for NHS staff to cover people working in our colleges and universities.

“The government should underwrite funding at current levels and guarantee no institution will go to the wall,” she added.

Universities should suspend any dismissals for at least the period of the crisis and then review staff needs. Staff dismissed at this time will find it almost impossible to secure alternative employment

One student at the University of Newcastle wrote to the university’s vice-chancellor, Chris Day, to protest the redundancies. He stated: “The last thing we as students want to hear is that a number of academics on fixed-term contracts have been made redundant during this lockdown – there is an absolute lack of compassion here. By ending contracts, the university is leaving them out in the cold.”

At Bristol, 84 staff on casual contracts were dismissed. A spokesperson for the university said those staff who were dismissed could not work from home or the “work was not essential to teaching or research”.

He added: “These staff were given two weeks’ notice instead of the usual one week.”

Newcastle University claimed that no redundancies had occurred as a result of the COVID-19 outbreak and they will support staff whose contract is coming to an end “during this difficult time”.

The University of Warwick’s vice-chancellor, Stuart Croft, stated in a video to staff and students that the University “will not be laying people off”, and highlighted protecting jobs as one of his four key concerns amid the outbreak.

However, he also predicted that “the risk to the finances of this university could be in the order of £30 million this year”.