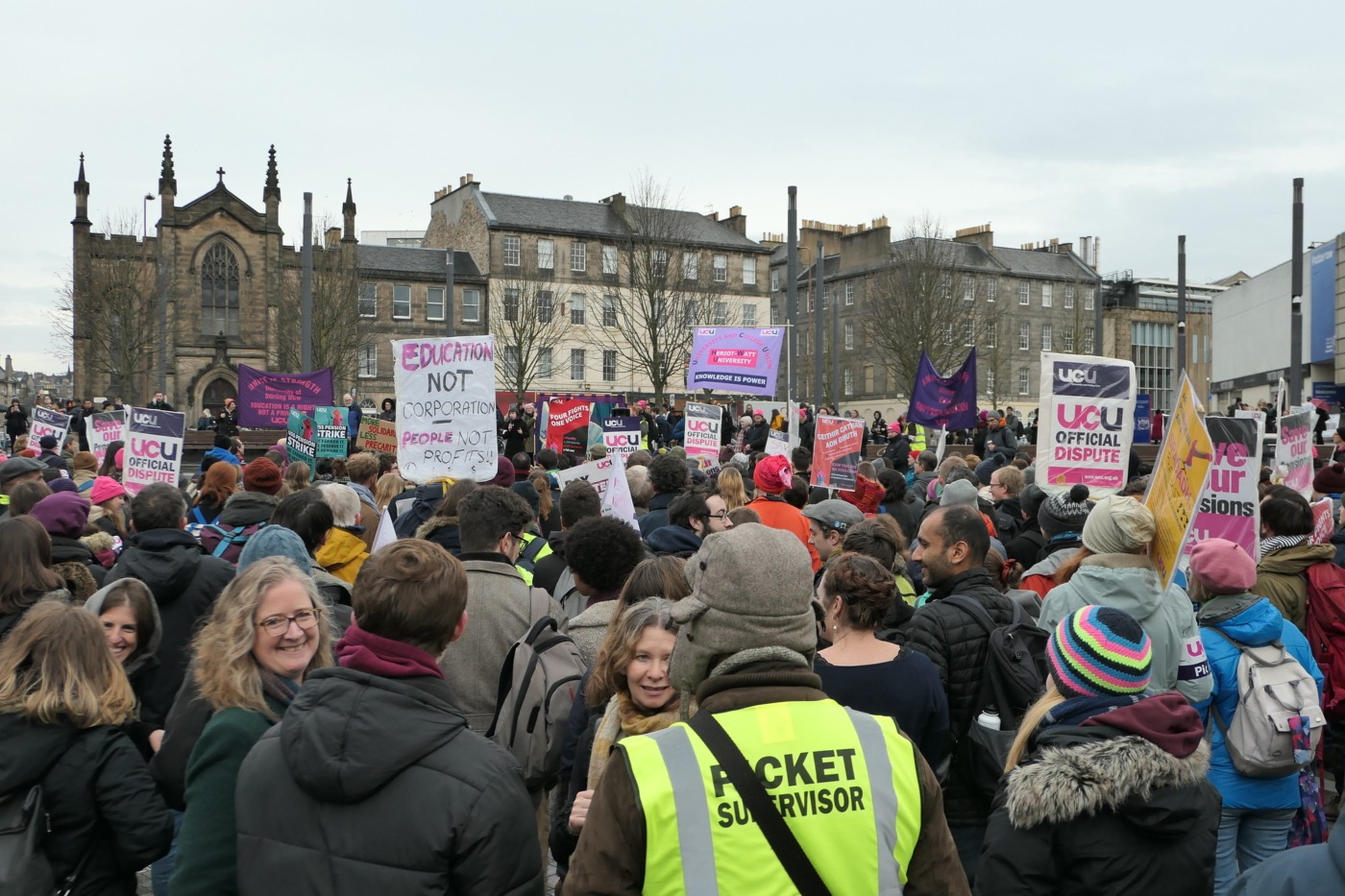 Russell Group universities are working to address casualisation for fears of “reputational damage”.

In a statement released by the group, after leaked minutes were released of a virtual meeting of Russell Group universities, the group said it recognised “that over-reliance on some forms of employment models and associated contractual arrangements may not serve the best interests of staff”.

“We believe there is now an urgent need and an opportunity to address these challenges. Working collectively and individually across the Russell Group, we have all committed to collaborate on this to make real progress,” the statement added.

The statement and leaked report comes after strike action has hit 74 universities in the UK, with casualisation a key concern for those striking.

The minutes state that Russell Group universities “need to show leadership in this debate…in order to avoid further reputational damage”.

The report also identified potential reasons for the increase in casual contracts, including staff numbers not keeping pace with the expanding student population, the split between teaching and research, the nature of research grants and the uncertainty surrounding annual financial planning.

Head of Warwick UCU branch, Myka Abramson, told The Boar: “This leaked Russell Group report is a damning indictment of the higher education sector in general and the Russell Group universities particularly.

“Not only are the numbers staggering – 50,000 staff members on fixed-term contracts and a 127% increase in part-time and fixed-term teaching only roles since 2012/13 – but this document reveals that the Russell Group’s main concern is not the well-being of staff or educational experience of students, but ‘reputational damage’.

“However, we see this report as proof that our industrial action is working. It is only because staff have organised, lobbied, and finally resorted to strike action that Russell Group universities are finally taking steps to address this crucial issue.”

A spokesperson for the University of Warwick, a Russell Group institution, commented to The Boar: “As far as [we] are aware  no one from Warwick took part in that meeting.”

Tim Bradshaw, the Russell Group’s chief executive said the group had been “having genuine discussions…for a number of months on how to develop and share best practice as good employers”.

“The agenda paper now online is an internal document intended to stimulate discussion,” he said.