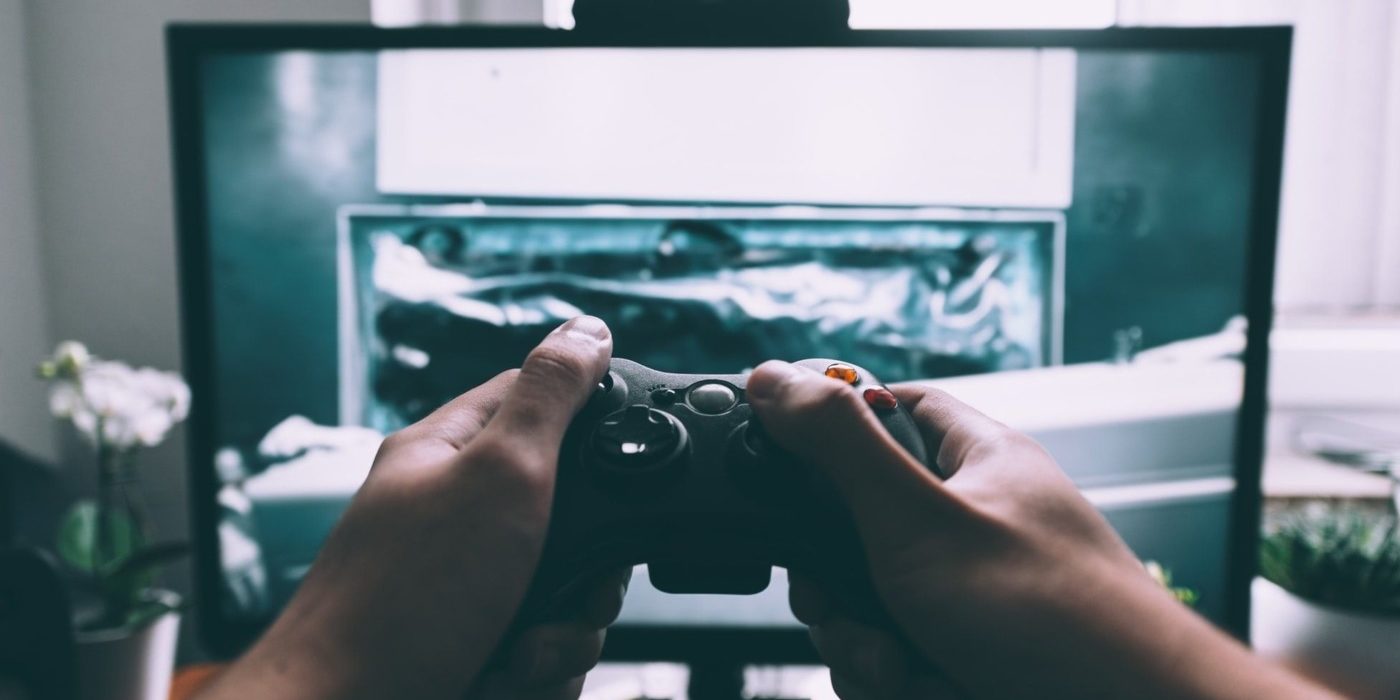 You may not think that there’s much connection between the world of literature and video games, but you’d be really surprised – a lot of video games out there are inspired by books. Here’s a run-down of some of the best book to game adaptations, and some of the most surprising.

There’s a tendency to think of book to game adaptations as point and click adventures, something that has really been the case with games centred on Agatha Christie works and the Sherlock Holmes stories. There’s nothing technically wrong with these choices. They tend to be solid and faithful adaptations of their books, even if they are not the most exciting things you’ll ever play. But some still buck the trend: the Sega Saturn Discworld game imagines a new adventure in Pratchett’s world, and it’s deeply funny.

The PS1 game made you feel like part of the wizarding world, conjuring up that same sense of magic that your first reading of the book did

It may be heretical to say, but I’m not a Harry Potter fan. That said, I will sing the praises of the PS1 Harry Potter and the Philosopher’s Stone game to this day. Although a film tie-in, it also brought in a lot that was cut from the original book, rendering this essentially an adaptation of the best bits of both. The game owed a lot to the Zelda series in gameplay, and it made learning spells and playing Quidditch fun and natural in a way that subsequent games failed. The PS1 game made you feel like part of the wizarding world, conjuring up that same sense of magic that your first reading of the book did.

Here’s one I enjoyed for an entirely different reason. The Dark Eye, a 1995 computer game, let you explore several short stories from Edgar Allan Poe and it was a horrifying experience. It mixed CGI with Claymation characters (who were very quick to go uncanny valley on you) to create a horror game that feels terrifying from the off. The mix of Poe’s prose and the gaming framework really amps up the terror here. It’s an obscure pick, but I’d definitely recommend it if you can find it.

Even when they aren’t direct adaptations, many games draw on themes and ideas that originated in literature as a basis for their narratives and gameplay

Perhaps it’s a bit of a cheat, but I’d like to discuss The Binding of Isaac, which is heavily influenced by the Bible. The game is based on the Old Testament story of the same name, in which God asks Abraham to kill his son Isaac as a means of testing his faith. In the game, the dad is replaced by an abusive mother, and many of the other characters and items are inspired by Biblical stories. It’s one of the few Bible-inspired games that are actually good.

Even when they aren’t direct adaptations, many games draw on themes and ideas that originated in literature as a basis for their narratives and gameplay. If you know Ayn Rand, you’ll see her influence everywhere in BioShock – the central tenet explores her philosophy of objectivism (a system in which nobody owes anyone anything and can pursue their own interests, but are entirely responsible for their own well-being) by creating a civilisation based on the idea. You can see references to her work everywhere (Frank Fontaine is named after her novel The Fountainhead) and main character Andrew Ryan is essentially named after the author.

Literary sources do crop up in the most surprising of places – the first Assassin’s Creed was inspired by the 1938 novel Alamut, a historical fiction dealing with the founder of the Nizari Ismalili state and its military group of assassins (elements that were reworked into the game’s historical storyline). A phrase from the novel, “nothing is an absolute reality, all is permitted”, was tweaked to become a recurring phrase in the series.

And this is just the tip of the iceberg – I could list countless more examples. Spec Ops: The Line uses Joseph Conrad’s Heart of Darkness to explore the morality of war, and The Witcher games are based on fantasy novels of the same name. Add in all the works inspired by Lovecraft, Verne, Tolkien, Shelley, Stoker, etc. – if you’re looking, there’s literature everywhere. So the next question is Warwick, any chance we could count some of these games as course reading? 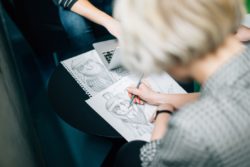 Why illustrations have a place outside of children’s books